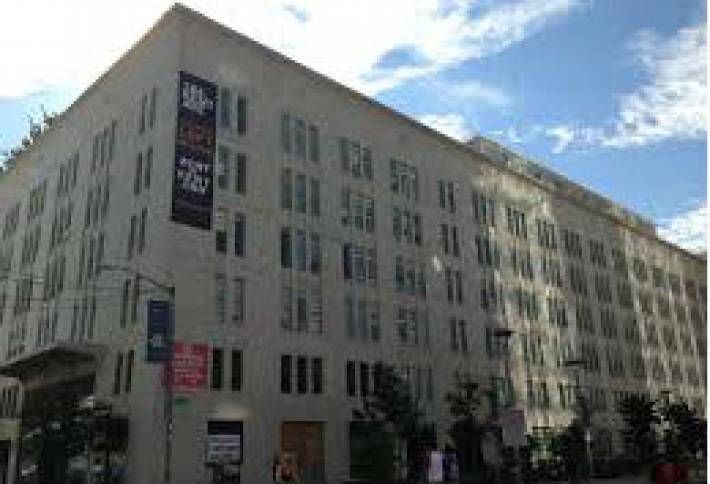 As if putting out political fires wasn’t enough for the Republican presidential nominee’s son in law, it would seem Jared Kushner’s development team has its hands full with literal fires at his condo conversion project at 184 Kent Ave in Williamsburg.

At least four fires have broken out at the site, which Kushner Cos and LIVWRK are converting from rental units to condos, Curbed reports. Residents in existing units have also reportedly complained the conversion work has made life a hassle for them, with the work sometimes intruding into occupied units.

The fires were reported on May 27, June 17, June 20 and June 29 and included a trash fire and a stovetop fire. The cause of the fires is under investigation. No injuries were reported in any of the incidents.

Some residents of the existing apartments, which include some rent-stabilized units, have suggested the fires may have been part of an effort to get tenants to leave the building.

The developers insist this is not what’s happening, and released a statement to Curbed that says, in part: “Under no circumstances have we engaged in any harassment of tenants or unlawful efforts to drive them out of their homes, and to suggest otherwise is patently false.”

Lawyers for the building’s ownership circulated a letter to tenants suggesting a former tenant may have been behind the fires. The 338 condos are priced between $800k and $3M.

The building, which dates to 1915, has been in residential use since the 1980s. At least 10 of the condos have gone under contract so far. [Curbed]