Landlords Cut Back On Apartment Renovations In Wake Of Rent Regulations 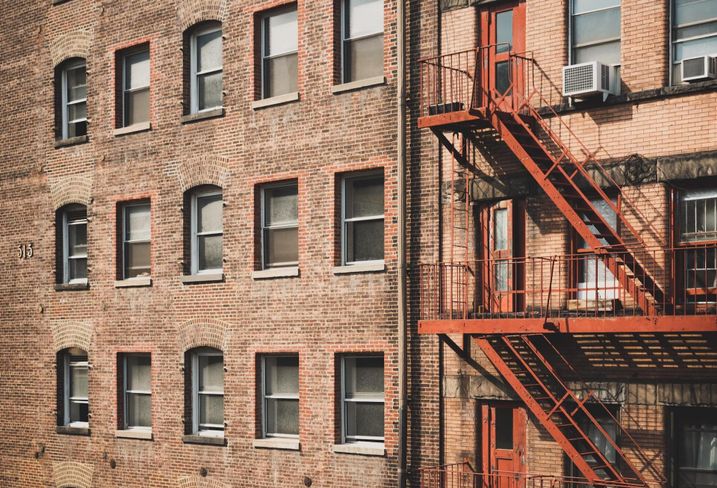 Landlords in the city have significantly reduced spending on renovating apartments since the state government introduced rent reform legislation.

From July through November, the number of renovation projects in the city dropped by 44% year over year, The Wall Street Journal reports, citing analysis of Department of Buildings records. The total expenditure on renovations decreased by $71M.

Under the Housing Stability and Tenant Protection Act of 2019 passed in June, the Major Capital Improvement and Individual Apartment Improvements programs, which have allowed landlords to pass on the costs of building improvements in rent, were significantly slashed.

“I think that we maintained the Major Capital Improvement system in such a way that we've eliminated the ability to do certain cosmetic changes and we've tightened up oversight,” the chairman of the Senate Committee on Housing, Construction and Community Development, Sen. Brian Kavanagh, who co-sponsored the bill, told Bisnow in July. “We believe that we've left a system in place that will allow landlords to invest in their buildings, to make essential investments in the important systems of building and they'll be able to get a reasonable return on those investments.”

MCI increases are now capped at 2%, reduced from 6%, and will be eliminated after 30 years. IAIs are capped at $15K in a 15-year period, and landlords will only be allowed to make three improvements at a maximum during that time.

“There are still tens of thousands of apartments that are in bad shape and will continue to decay,” architect and founding principal of Atelier New York Ken Hudes told the Journal. “Everyone wants a dishwasher … and they want to maximize efficient living space.”

However, one tenant advocate told the Journal that the decrease is the result of fewer landlords doing unnecessary work in order to hike rents, and state Sen. Brad Hoylman, who co-sponsored the laws, said it was too early to say for sure if the reduced work is linked to the changes.

While renovations on the whole went down, work combining apartments into a larger home — which can still allow a landlord to increase the rent — is actually increasing, though it remains relatively rare, per the WSJ. Combinations doubled in older, rent-regulated buildings over the last five months compared to last year. Apartment combinations in other kinds of buildings dropped, however.

Members of the real estate industry have slammed the legislation, saying it will mean less investment in buildings and therefore an overall decline in the housing stock.

"The only thing that is certain is that I will not run the buildings in the same way as in the past," Nelson Management President Robert Nelson said in July.