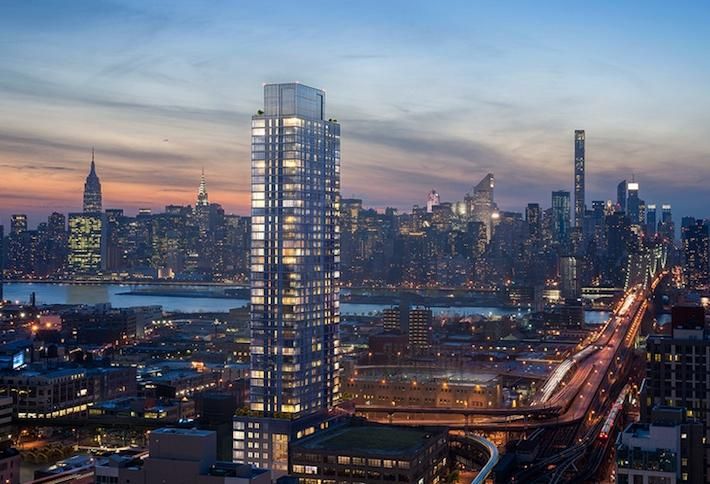 The 45-story tower at 42-20 24th St. is owned by a joint venture between Property Markets Group, Howard Lorber’s New Valley and The Hakim Organization, the Wall Street Journal reports.

When it closes, the sale is expected to be the highest price ever paid for a rental property in the borough.

A building boom in recent years has left Long Island City swimming in luxury rental offerings, pushing landlords to offer free rent and incentives to get tenants to sign up for units. Developers scrambled to get projects underway to make use of an expiring tax break in 2016, according to the WSJ.

“In prior years, buildings would do 25 to 30 rentals a week, now the same buildings are doing 25 to 30 a month,” ModernSpaces CEO Eric Benaim said at Bisnow’s Queens State of the Market event earlier this year. “It was scary in the last half of the year ... [but] it’s starting to look a lot brighter now.”

Brokers expect supply and demand to level out.

“People are treating supply like obesity and a better analogy is indigestion,” Hodges Ward Elliott Managing Director Will Silverman said, according to the WSJ.

“It’s Thanksgiving at 6 p.m., and everybody feels like they won’t be able to eat again, but by next Tuesday they will be fine.”