Bushwick Residential Values Rising Faster Than Any Other NYC Neighborhood 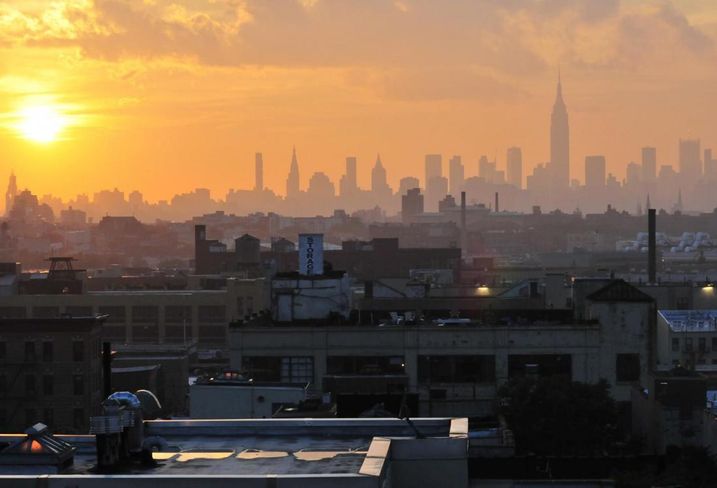 alq666/Flickr
The Manhattan skyline as seen from Bushwick

Bushwick is the 90th-most-expensive neighborhood to buy a home in New York City. While that might not sound like much, it represents a full transformation for the heavily Latino, former manufacturing neighborhood.

The median residential sale price in Bushwick was $788K in April, Bloomberg reports. While it is far from the most expensive place to buy a home in the city, it is moving up the list faster than any area. The median price reflects an 84% jump from 10 years ago, according to data from Trulia, when it was in 189th place in the city.

“As Williamsburg flourished, Bushwick was discovered,” Mitchell Moss, an urban planning professor at New York University, told Bloomberg. “My students have been priced out of the East Village, and they’re priced out of Williamsburg, so now they’re living in Bushwick, and they may buy in Ridgewood.”

Brooklyn has seen a flurry of activity in recent years, with both residential and commercial developers flocking there. Places like South Williamsburg, Fort Greene and Greenpoint are still seen as a great value for investors.

The most expensive neighborhood in New York City is SoHo, according to Trulia. The Upper East Side dropped from 14th place on the list down to 20th.