Common, fueled by its $7.4M Series A funding round last year and a $16M funding round just last month, is positioning itself as one of the biggest players in the burgeoning, Millennial-focused co-living industry. Founder and CEO Brad Hargreaves (pictured below), a speaker at Bisnow’s NY Residence of the Future event later this month, sat down with us to explain how he’s done it. 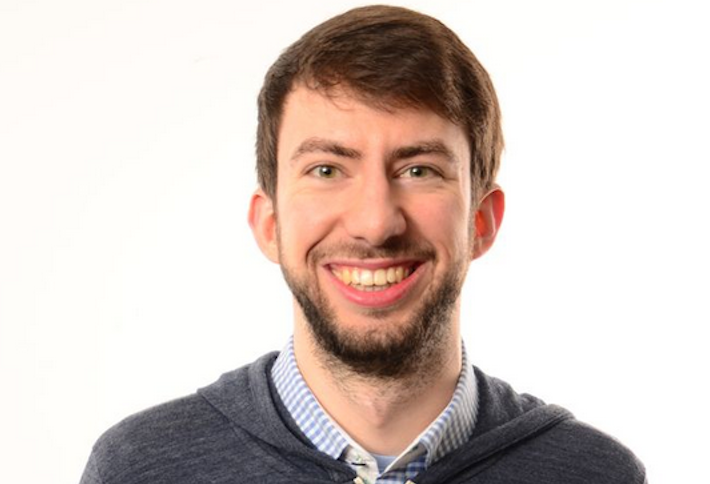 Earlier this week, we spoke with several panelists from our event—which will be held at the New World Stage on July 20—about how they see the “home” changing. In addition to growing influence of tech and shrinking spaces, they talked about the potential rise of co-living.

Brad had experience with startups even before starting Common, making his name with General Assembly, a global education company that he founded in 2011. In only a few years, Brad helped GA expand globally and became a venture partner at General Assembly’s lead investor, Maveron.

How It All Came to Be 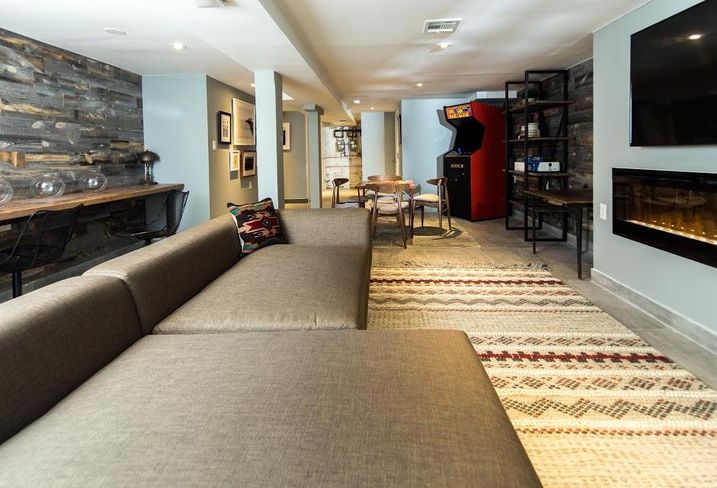 But during that time, Brad was constantly faced with the question of housing. Many General Assembly alumni couldn’t qualify for leases and couldn’t find low-cost, flexible housing.

“This led us to look at living in NYC and living with roommates as a user-experience challenge,” Brad tells Bisnow. “People spend as much of half of their income on rent, but there was no one on the supply side asking how they could improve that experience. Many were only looking at it as a way for stable returns.”

Brad says he was baffled that few developers realized that, although many spaces were designed and financed with families in mind, they were constantly filled with young professionals and their roommates. 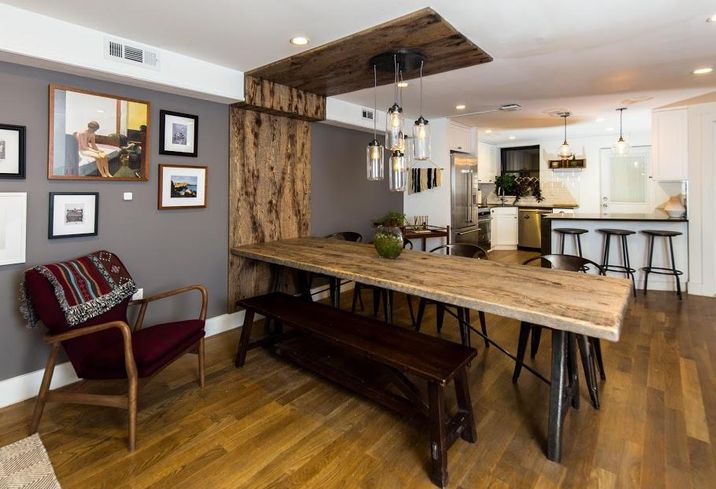 “We’re not really doing anything that’s different than the way people already live,” he says. “Most tenants are getting married, having kids and leaving the rental market much later in life than previous generations, so why not build spaces that fit them?

"They’re usually making $40k to $120k per year—making them too rich for government assistance but too poor to live in a high-quality space by themselves," he adds. "So why not make housing that taps into that that often-ignored income zone?”

Knowing that the General Assembly executive team could handle the company without him, Brad set out to create a company that would implement great user-experience design and technology to the commercial real estate industry.

The goal of Common is to make finding an apartment and a roommate much easier in markets like NYC, and creating more shared, social communities. Common seeks to make renting easy by avoid the typical application process involving brokers and income requirements. Tenants pay by the bedroom, often from $1,500 to $2,200.

Community events, cleaning services, deliveries of shared supplies like coffee and paper towels, and even WiFi are provided by Common, as are NEST temperature controls and flat-screen TVs in each apartment.

While some amenities like WiFi are broad enough to appeal to all, Brad says, Common is banking on college grads and Millennials, even partnering with General Assembly and Fullstack Academy to have a constant stream of potential users.

The hotel-like operations and branding are intentional, as it justifies the higher prices Common offers in comparison to other co-living companies.

But the most important ideal, Brad insists, is that Common wants to create spaces where tenants feel comfortable with themselves and socialize without pressure.

Learning From Past Mistakes 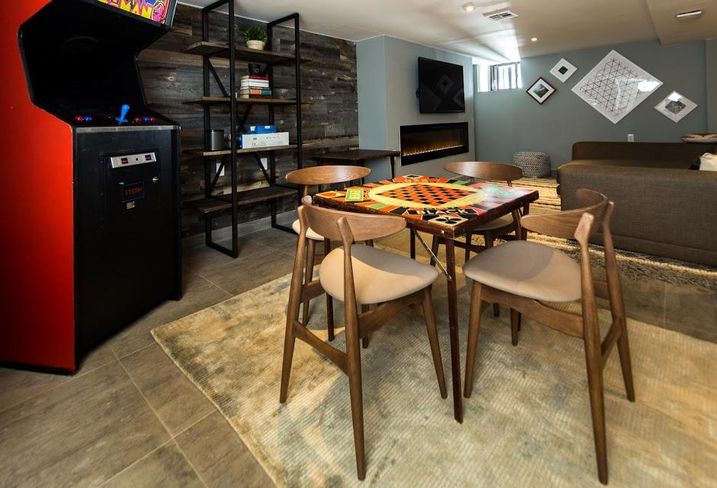 One year ago, Common made waves when it announced it had raised $7.4M in Series A funding. While much of the funding came from previous partner Maveron, other investors included Lowercase Capital, Slow Ventures, 500 Startups and several individual investors.

Brad says these investors recognized the need for Millennial housing, as many of their own accountants and consultants were college grads desperately searching for a place to stay.

But the reason Common’s success was so shocking was that the funding round came in the wake of Campus—another co-living company that initially raised $5M—announcing it was going under, as it couldn’t make co-living an “economically viable business.”

The demand was certainly high for Campus, Brad told The Real Deal, but their economics just weren’t feasible. With short-term leases for individual units in expensive communities, Campus offered rooms in Midtown for $1,900 and in the Upper East Side for $1,400, producing slim margins.

In addition, Common partners with developers and investors who buy the buildings Common uses. Acting as a property manager, Common has more control over the building and takes away management frustrations from other parties.

By signing five- to 15-year management agreements for each property, Brad says there’s not only a better risk-return profile between the two parties, but Common is also incentivized to produce higher income and upsides for their partners. 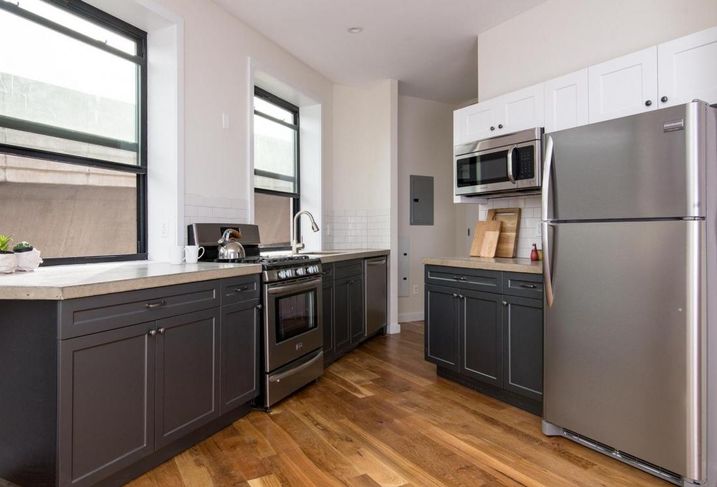 While Brad obviously is high on co-living, many are wary. One concern is about how they’ll affect the size of units. In high-profile cities with limited space and stock, will developers and co-living spaces keep shrinking and subdividing in order to accommodate rising demand? Will tenants be paying over $1k for a bunk bed? Brad insists that Common is keeping itself in check.

“Our general rule is one person to a bedroom,” Brad told TechCrunch. “With the exception of rooms for couples, we don’t have any doubles or triples or shared rooms and that’s just a customer experience decision for us.”

Explaining further, Brad told Bisnow it’s really of matter of taking the same square footage and spreading it more evenly throughout a building to create multiple micro-communities, and assure that space is comfortable, legal and efficiently used. By offering a range of room sizes, from 80 SF to 250 SF, and the option for a private or shared bathroom, Common is able to accommodate different preferences.

Common’s first locations were in Williamsburg and Crown Heights in Brooklyn. Brad says these neighborhoods were chosen due to their high demand and reasonable prices. Some questioned the prospect of a trendy co-living space setting up shop in multicultural neighborhoods that had been resistant and aggressive to any form of gentrification, but Brad says he and Common made sure they built relationships with these communities by working with small businesses.

“A new business has to mesh with the current businesses in the area and build relationships with them,” he says. “Tenants should know the options they have in their neighborhood and should be encouraged to shop at the local bodega rather than use FreshDirect.”

With new funding and the “immense expertise” of some of real estate’s biggest families, Brad says Common will be focused on developing communication technologies for its members and expanding the business to other markets. New NYC locations, including a third spot in Crown Heights, are planned, as are sites in DC and San Francisco.

While Brad didn’t disclose where in these two metros Common will be making its mark, he was confident that both would be open before the end of the year and would be in neighborhoods that “make sense economically, serve demand and brings strong returns for both Common and its partners.”

What Does the Future Hold? 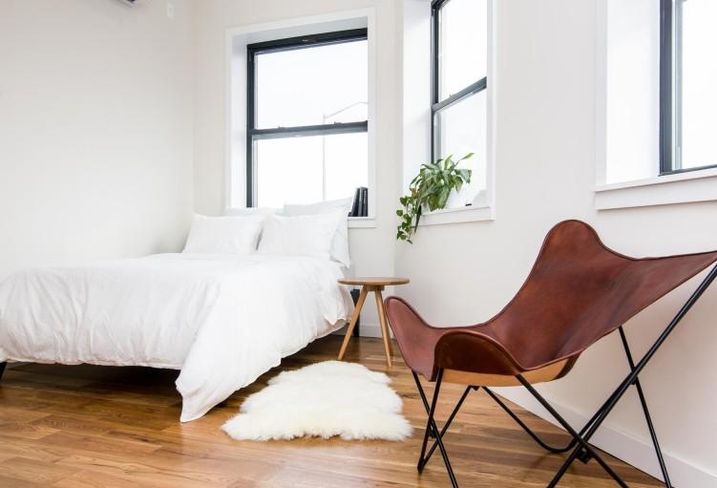 Brad admits that co-living "certainly isn’t for everyone," and there will always be a demand for more traditional housing for families.

Still, Brad says Common will continue to experiment with “different flavors” of the co-living model that could appeal to different demographics.

“Millennials are already becoming the baseline,” he says, “but what happens when they evolve? What are the secular traits that will continue to appeal to them, no matter how old they are? What are just aspects of the single life? A lot of that is very much up for debate. I’m really curious if we’ll eventually see a hybrid between traditional and community-driven spaces.”