The Race to Be Brooklyn’s Tallest

Three Downtown resi buildings are leapfrogging each other on the path to becoming the borough’s tallest (the construction workers sing "Anything You Can Do I Can Do Better" all day). And this week brought news that Gary Barnett’s Extell is under contract to build the most towering: City Point’s Phase 3. 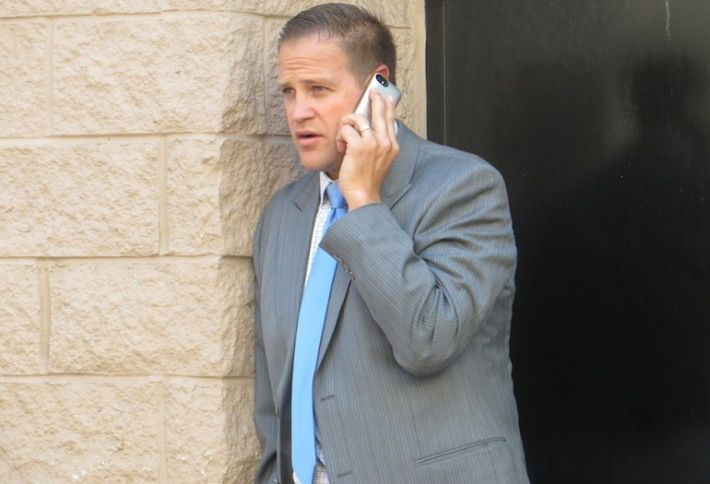 We walked the neighborhood with CPEX’s Sean Kelly (whom we snapped mid-deal) and Tim King. Sean tells us a furlough in development during the downturn caused the developers all to come out of the ground at once. 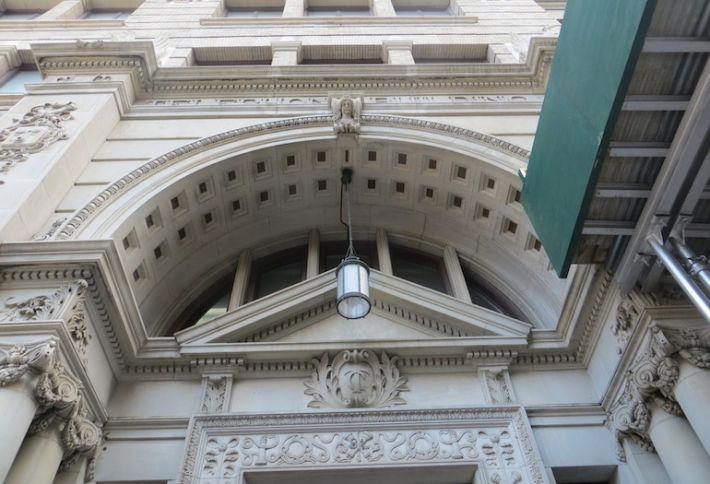 Around the corner northwest from CPEX's HQ at 81 Willoughby, The Clarett Group and Equity Residential’s Brooklyner became BK’s tallest building when it opened in 2010. It owes that 531-foot feat to the air rights the owners bought from Albert Srour and his 81 Willoughby office property, the old Brooklyn Telephone Co, whose ornate historical facade we also snapped on our walk. Tim tells us Albert is renovating his property, one of the first elevator buildings in the borough.

And around the corner heading southwest from CPEX’s office, Stahl’s 388 Bridge stole the tall title when it opened in February. The condo/apartment combo bests the Brooklyner by two stories (climbing to 53) and 44 feet (reaching 575). 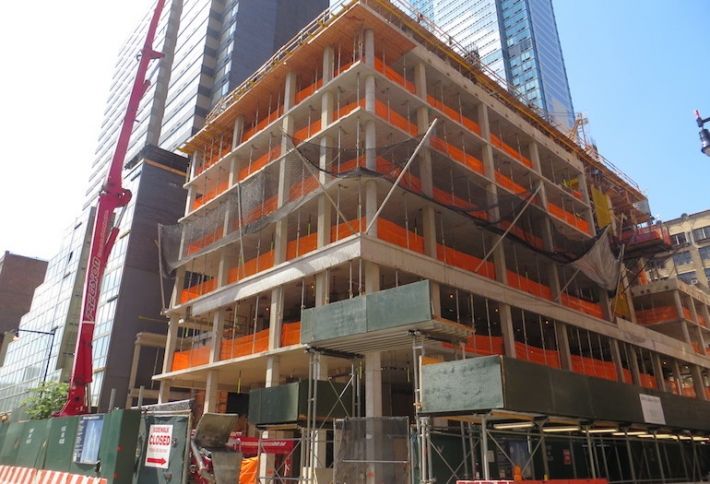 A block farther east at Duffield and Willoughby, AvalonBay’s Avalon Willoughby Square is scheduled to open in spring 2016 at 57 stories and 595 feet. This one has girth, too; it’ll pack in 823 units. 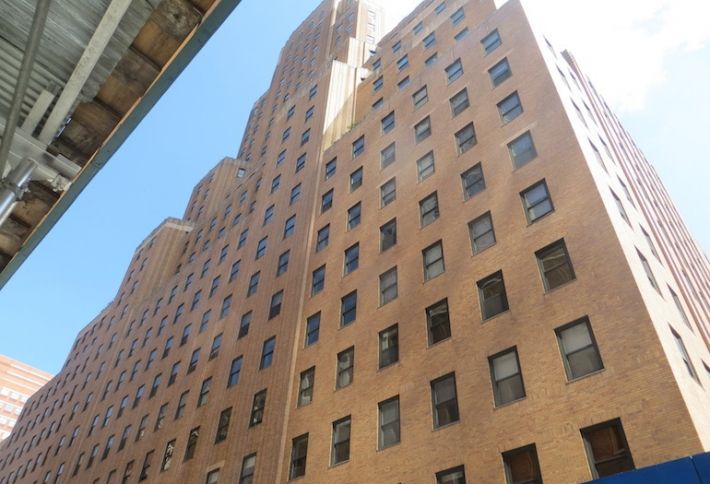 Across Willoughby is 365 Bridge St, Brooklyn’s first skyscraper. David Bistricer converted the 27-story Long Island HQ of the old New York Telephone Co, which delivered in 1931 at 348 feet, into condos in ’07. 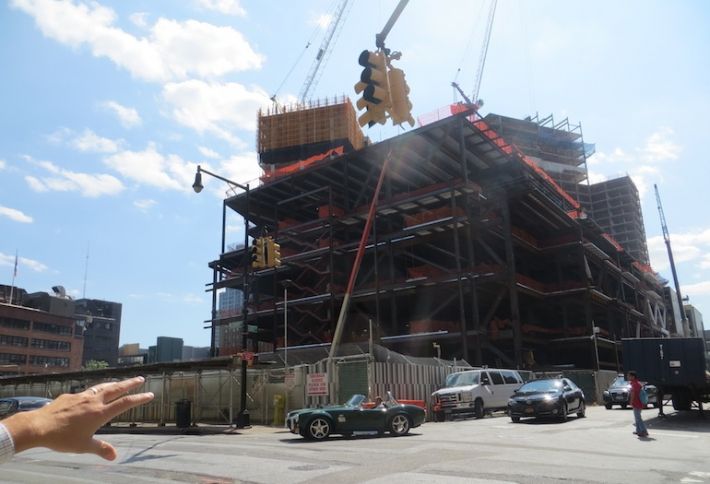 But City Point (bordering Willoughby, the Flatbush Extension, and Fulton) is destined for even greater heights. As the master developers, Acadia and Washington Square Partners delivered a 50k SF retail building on the north side of the site in 2012, and a five-story retail and office podium spanning the rest of the site is under construction (Century 21 and Alamo Drafthouse have signed on as anchors). Above it, BFC is building 19 stories of affordable units (peeking out on the right) and Brodsky is putting up 30 floors of market-rate (emerging on the left). We snapped the Willoughby/Flatbush corner, where Extell’s is expected to rise to 700 feet, dwarfing all that came before.