What The Mayor Is Planning On Governors Island 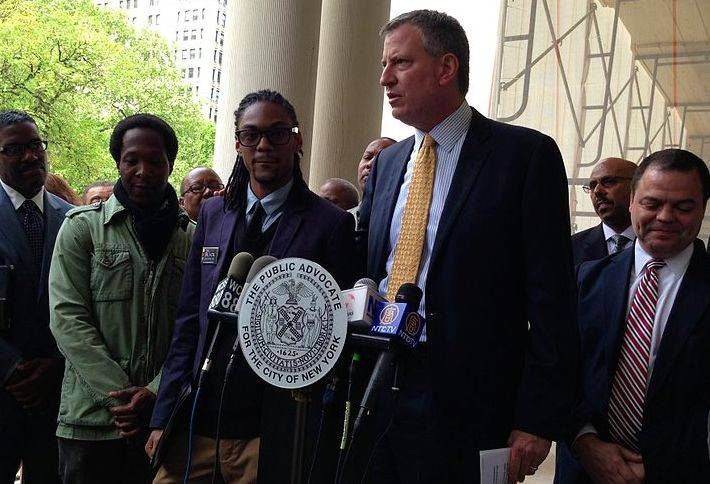 The car-free, mostly green Governors Island is now firmly in the crosshairs for the New York City development community.

Mayor Bill de Blasio laid out a vision for the island in his State of the City address last night, hoping to turn it into an "Innovation Cluster," likely to be in the mold of the Cornell Tech development on Roosevelt Island. The island, where the Dutch first settled when they came to the city they would eventually call New Amsterdam in the 17th century, has 900k SF for which the city plans to seek development, reports Capital New York.

"This will create tens of thousands of jobs, and enable 365-day access for all New Yorkers for the first time in the island’s history," the mayor said in his speech last night in the Bronx. "It will create a place where a young biomedical scientist might develop a cure for diabetes, or a tech entrepreneur might innovate a gravity-powered light bulb."

Governors Island, in New York Harbor, was a military base for centuries, and residential development is prohibited there. Residents and visitors can only access it May-September by a ferry. The city has spent $300M the last five years to build more than 30 acres of parks and attractions.

This summer, the de Blasio administration expects to issue an RFP, targeting construction on its hoped-for education, technology and retail hub to begin in 2019. [CNY]