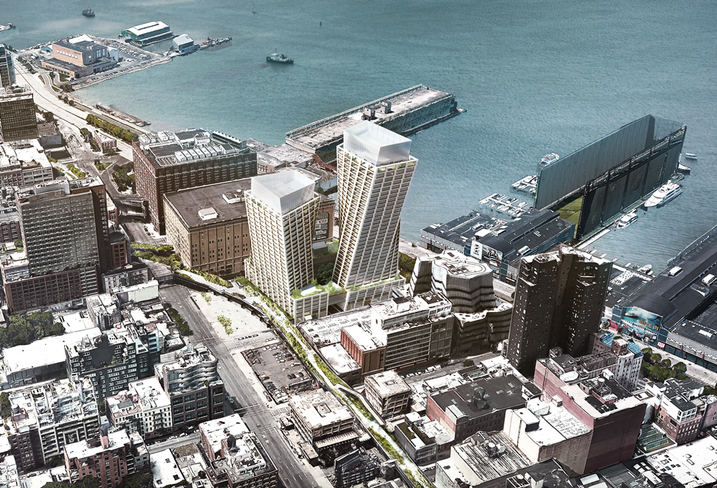 HFZ Capital and a five-star hotel operator are bringing two, twisting towers of luxury to Chelsea.

Otherwise known as The Eleventh, the two-tower project is being designed by starchitect Bjarke Ingels and is taking inspiration from NYC’s Modernist structures, while also twisting to maximize views. The façades will be made of metal and stone, and will feature “punched window openings” like those found in historic buildings throughout Chelsea and the Meatpacking District. 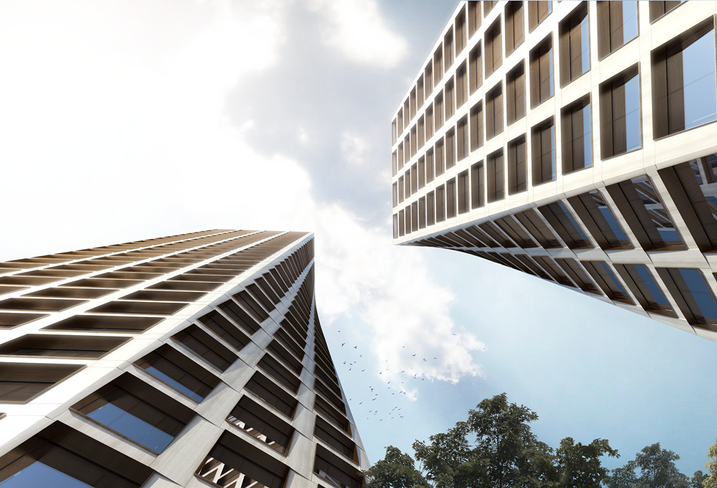 At 300 and 400 feet tall, the towers will be the tallest in West Chelsea and offer 360-degree views of the High Line, Hudson River and Manhattan skylines.

In addition to the 137-key hotel in the eastern tower, the building will boast 240 luxury residential units, spa services and a public pedestrian promenade running adjacent to the High Line. 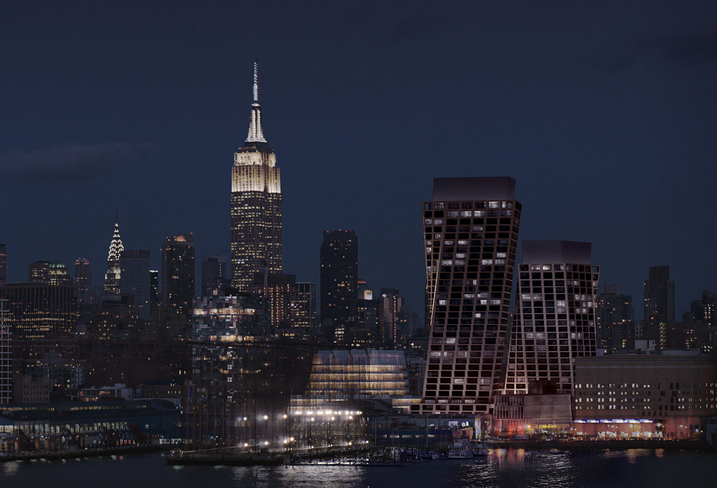 HFZ Capital Group chairman and founder Ziel Feldman says the group partnered with Six Senses because of its eco-consciousness.

The hotel operator runs 10 resorts and 28 spas, all in locations meshing wellness, sustainability and quality. In 2012, it was acquired by New York-based private equity fund Pegasus Capital Advisors, who’s also partnering with HFZ on the project.