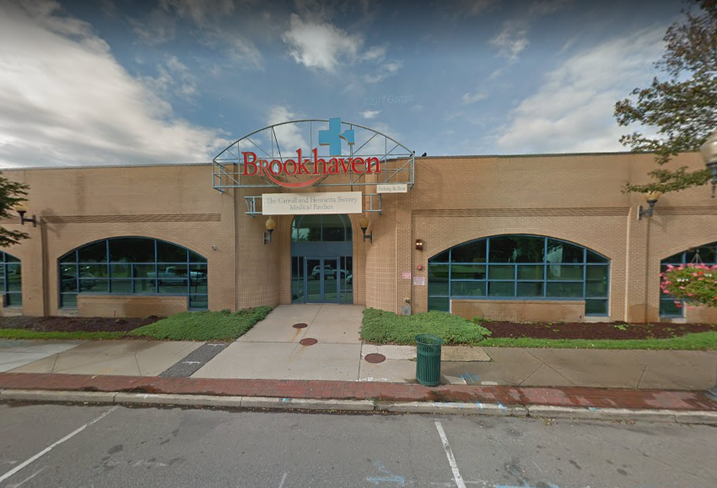 The burgeoning downtown of Patchogue in Suffolk County, Long Island, could be getting a hotel in a few years.

Farahzad and Patchogue Mayor Paul Pontieri have already met to discuss plans for the site, Newsday reports. Pontieri has publicly advocated for the development of a hotel to capitalize on its location on a downtown strip that has seen a boom in restaurant construction over the past few years, in addition to a new live theater and arthouse cinema. Anheuser-Busch is planning to open a new brewpub in the summer for Blue Point Brewing Co., which was founded in the village, down the street from the dialysis center.

Pontieri stated his trust in Farahzad due to his development of a former shopping center into a Lowe's just east of Patchogue, as well as his redevelopment of the former assembly plant for the Apollo Lunar Module into production facility Grumman Studios.

Brookhaven will move its dialysis operation to the building which used to house the John J. Foley Skilled Nursing Center in Yaphank, a move that will also allow it to expand its capabilities.