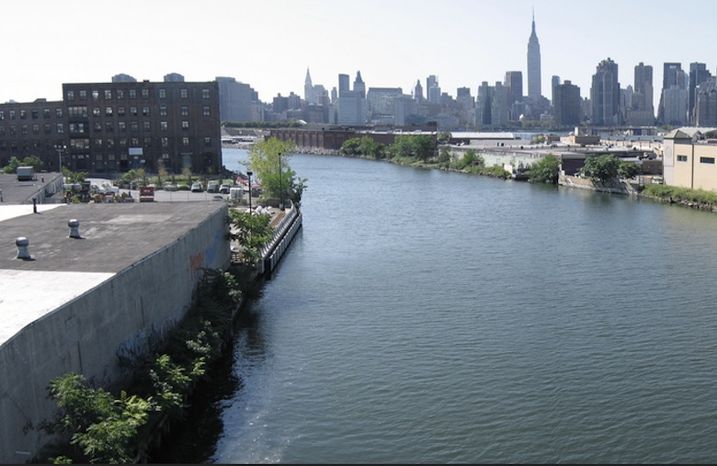 The city has released a long-delayed plan that could mean greater development in the industrial area of northern Brooklyn.

In 2015, Mayor Bill de Blasio said he and the city’s planning department would look at the North Brooklyn Industrial Zone as part of a $115M plan to support businesses and jobs in the city’s manufacturing zones. Three years later, north Brooklyn will see what the city envisions for the sites across Newtown Creek from Long Island City, Commercial Observer reports.

Without any recent recommendations, some thought the plan had sunk. However, the city Monday released its North Brooklyn Industry & Innovation Plan, a 167-page policy report examining the 1,066-acre stretch that runs from Greenpoint to Bushwick.

Under the plan, the area would be separated into three zoning areas. One part — known as the "core industrial zone” — would be upzoned to allow for larger buildings, but would ban nightclubs and concert venues. Two-thirds of the area being rezoned would fall under this designation.

Secondly, two “transition zones” will be established, where developers will be encouraged to build and keep industrial space by giving them the chance to include office portions in their projects.

The third area will be rezoned to allow for the development of four- to six-story buildings that can be used for anything. That area is referred to as the “growth district” and covers several blocks near the Morgan Avenue and Jefferson Street L Subway stops.

“As this administration works to foster more good-paying jobs in a broad range of business sectors, the North Brooklyn Industry and Innovation Plan zeroes in on key goals and tools to modernize outdated industrial zoning,” New York City Department of City Planning Director Marisa Lago told CO in a statement. “With nearly 20,000 jobs and a wide diversity of businesses, the North Brooklyn Industrial Business Zone is one of New York City’s most important job-producing centers.”

Notably, the easternmost part of the zone is only a few blocks and the creek away from where Amazon has committed to building a 4M SF, 25,000-job headquarters. It's unclear how much the company's intentions impact the release of the plan.