NYC Hotel Owners Are Defaulting On Their Mortgages 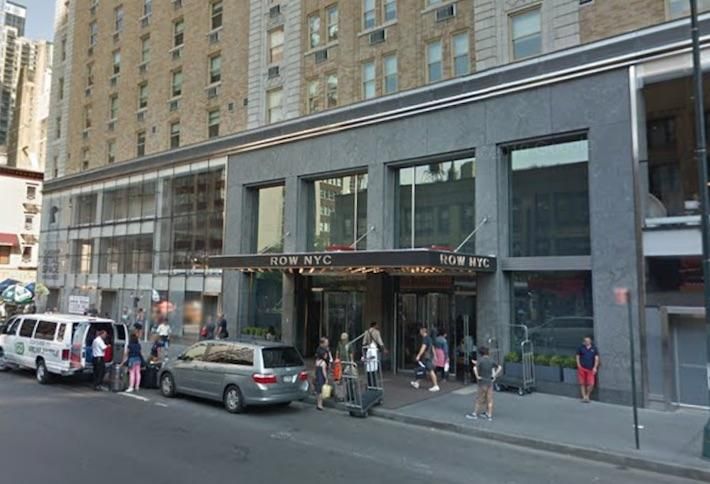 Hotel owners have been grappling with low rates and a flood of new rooms for some time now. Now some are increasingly defaulting on mortgages, too.

As of Monday last week, there were at least 21 mortgages backed by hotels in the city on a watch list for possible difficulties, The Wall Street Journal reports, citing data from Trepp LLC.

Colony Credit Real Estate, for example, is trying to sell its mortgage on the Row Hotel near Times Square at a loss, per the publication. Colony Credit’s loan had a principal balance of $260M in 2018, but it could sell for as low as $50M, sources told the publication. Williamsburg Hotel, owned by Toby Moskovits’ Heritage Equity Partners, defaulted on a $68M loan last year, The Real Deal reported. Plus, earlier this month, a lender filed to foreclose on the Selina Chelsea, previously known as the Hotel Americano, according to the WSJ.

It has been a tough few years for the city’s hotel industry. Although there are millions of tourists coming to the city each year, and occupancy in the city's hotels remains high compared to the country's average, the rate that hoteliers score for rooms has been sliding for years.

What’s more, tens of thousands of rooms are set to be added to the city’s supply in the next two years, and the industry is still battling against competition from short-term rental suppliers like Airbnb.

“When the economic adjustment happens, you'll see a lot of hotels going underwater or being challenged,” he said in January. “We think a lot of our future hotels over the next few years — or deals that we will sign — may be conversions as opposed to ground up, because we will probably be picking up some of those deals that were overvalued or not underwritten in the right way.”