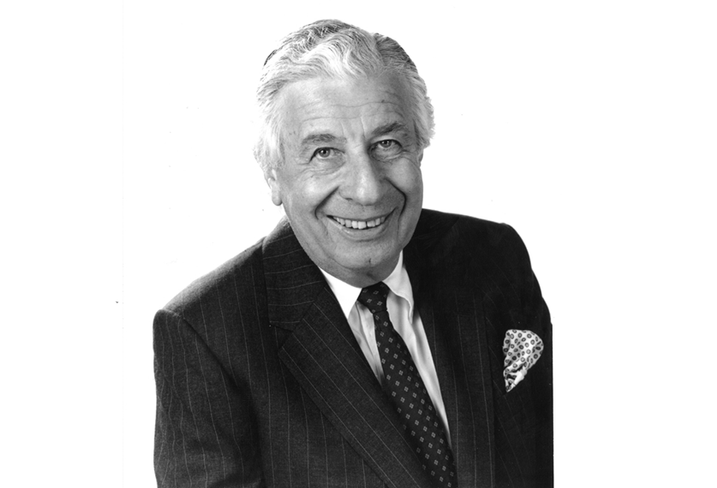 Courtesy of the Rudin Family

A member of one of NYC’s oldest real estate dynasties has passed.

In addition to his presence in the real estate industry, Jack was a WWII veteran, serving as a staff sergeant in the US Army under Gen. George Patton, liberating Nazi concentration camps and receiving a Bronze Star.

Funeral services will be held at 11am tomorrow at the Central Synagogue on 55th Street and Lexington Avenue.

An avid supporter of NYC trade unions and contributor to NYC’s healthcare, education, the arts and social services, the Rudin family will be accepting contributions to the Memorial Sloan-Kettering Cancer Center, the American Museum of Natural History and Jazz at Lincoln Center instead of flowers.