Industry experts may have no idea what 2017 has in store for the NYC market, but they don't think there's anything an unpredictable president, and an unpredictable market, can do to stop the city's commercial real estate momentum. 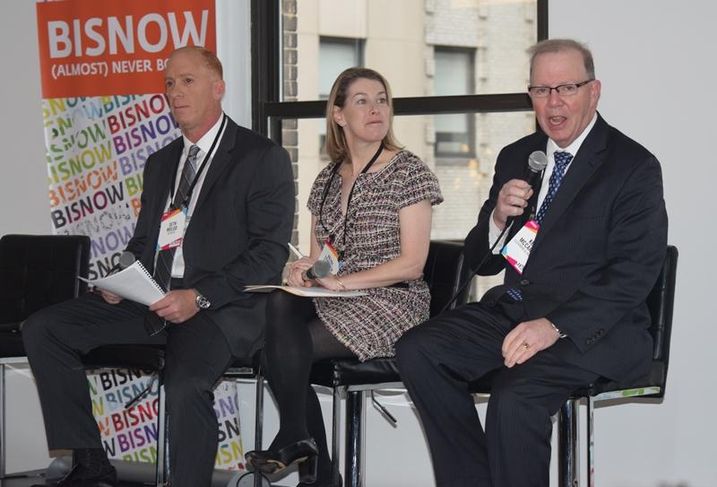 The biggest question mark is President-elect Donald Trump. Cushman & Wakefield senior managing director Ken McCarthy (right) pointed out that Trump’s conservative on some issues like Dodd-Frank, but liberal when it comes to tariffs.

Ken said he's only certain that the president-elect is “a deal-maker” and has seemingly become more pragmatic in the weeks following the election.

If Dodd-Frank is repealed or at least heavily modified, he added, it'd be a boon for NYC’s economy, creating an easier risk environment, allowing institutional lenders to be more aggressive and boosting employment in NYC’s financial sector, which is already the largest in the world. 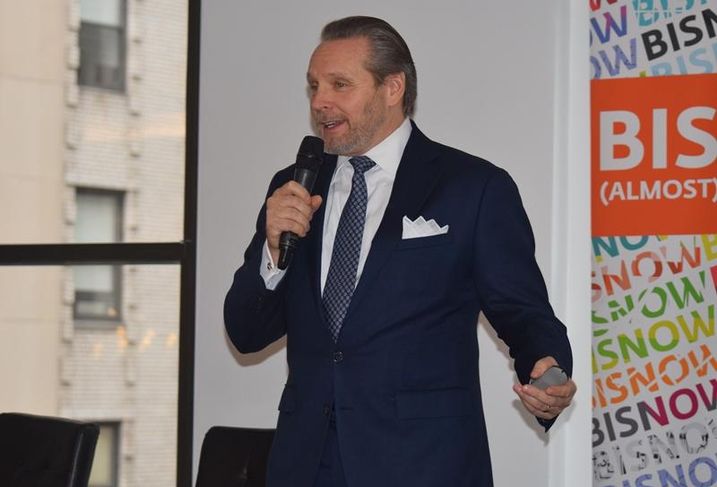 Cushman & Wakefield investment sales chairman Bob Knakal (pictured) said a Dodd-Frank change/repeal doesn’t necessarily mean we’ll return to the Wild West days of 2008, as the policy’s compliance resources are still incredibly useful and should be used anyway. But it does open the doors. 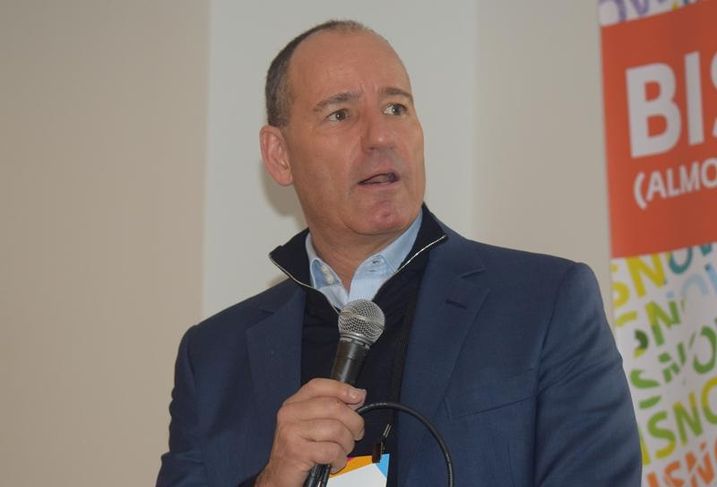 Adding that Dodd-Frank “clearly had a role” in our recovery, Savanna partner Chris Schlank (pictured) stressed that most don’t want the bill repealed, just eased or clarified. 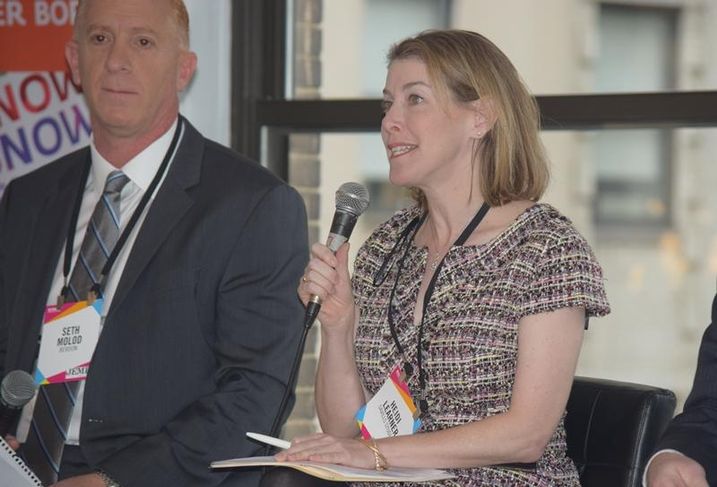 Another mire of uncertainty is Trump's tax policies.

Like Ken, Savills Studley chief economist Heidi Learner (right) was uncertain Trump’s policies could become reality, but said his proposed standard deduction increase would weaken the incentive to buy a home (possibly benefiting multifamily), while his 10% tax on repatriated cash held overseas could be bring millions back into the US. (Microsoft, for example, has $100M overseas, while Apple has $200M.) 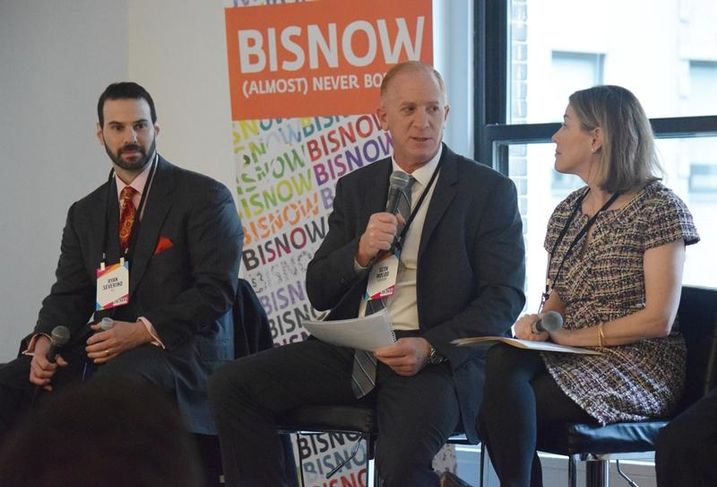 JLL chief economist Ryan Severino (left, next to Berdon partner Seth Molod) hoped Trump would change his immigration policies, not only because most immigrants take the low-paying, backbreaking work Americans don’t want, but also because they've had a profound, positive effect on the US economy, including setting up several tech giants. 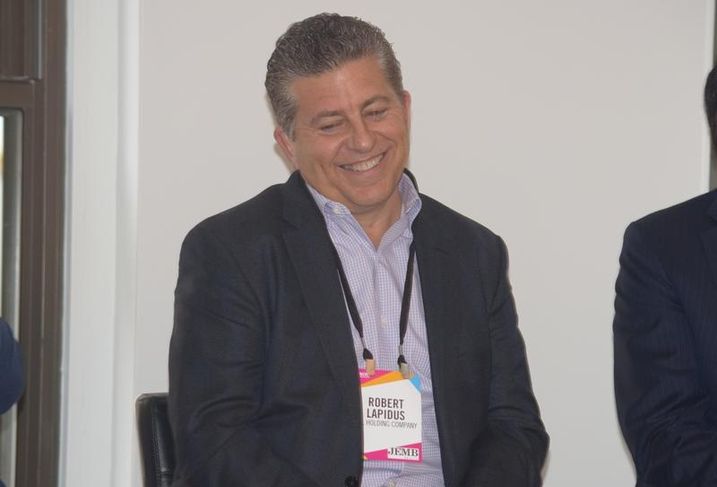 More dangers lurk with Trump’s promises on tariffs and tensions with China, with L&L Holding president and CIO Robert Lapidus (pictured) joking that he really, really wants Trump to hire someone else to handle foreign policy.

“The volatile nature of his persona makes me nervous,” he said. “He gets in all these pissing contests with foreign dictators. I’m hoping for the best, but it clearly scares me."

Tariffs, Seth warned, could be a double-edged sword, recalling that raised tariffs sent the slowly recovering Great Depression economy back into chaos. 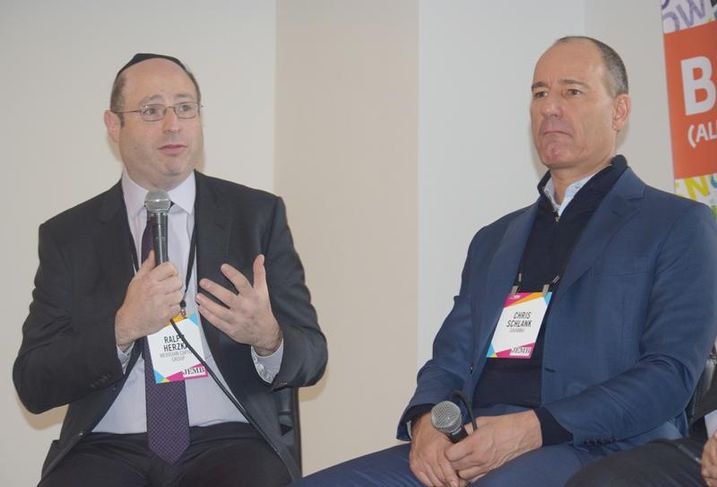 While Heidi doubted we would see a trade war, since the US is so dependent on imports, she said that Trump's antagonizing could cause the Chinese government to increase investment regulation and cut off key cash flows from Chinese billionaires, who are eager to invest before their fears of further yuan devaluation become reality.

But China isn’t the only foreign capital source, Meridian Capital Group CEO (and Trump supporter) Ralph Herzka (left) stressed, and China would suffer a lot more from a trade war than the US ever would.

“There’s liquidity all over the world, and a lot of foreign capital still wants to enter the market,” he said. 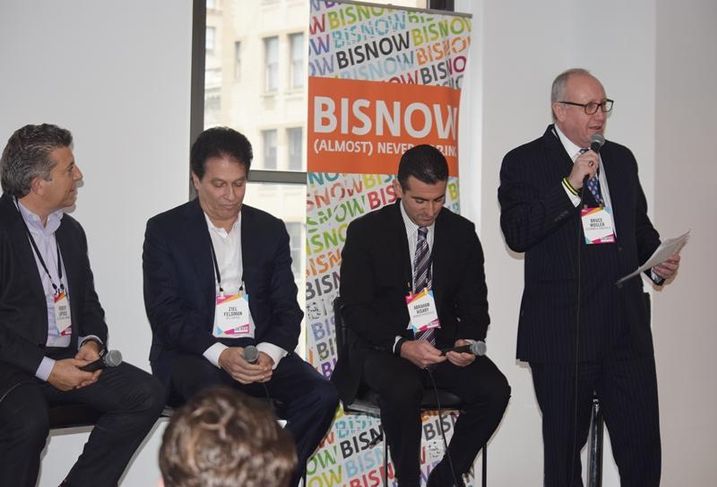 Calling China “the flavor of the month,” Rob told the crowd that Japan, Malaysia and Hong Kong are all primed to play a bigger role in 2017.

Despite recent domestic turmoil, Ziel (second from left) added, the US still remains a safe haven for investment. So much so, Hidrock Properties CEO Abraham Hidary (second from right) said, that the investment sales market has become dominated by foreign capital. 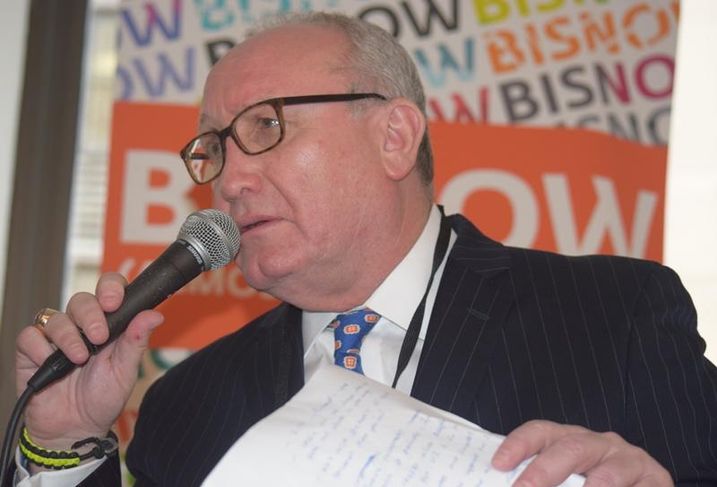 Ralph reminded the crowd that the economy is like a tanker: It won’t turn on a dime and be corrected before things turn ugly. 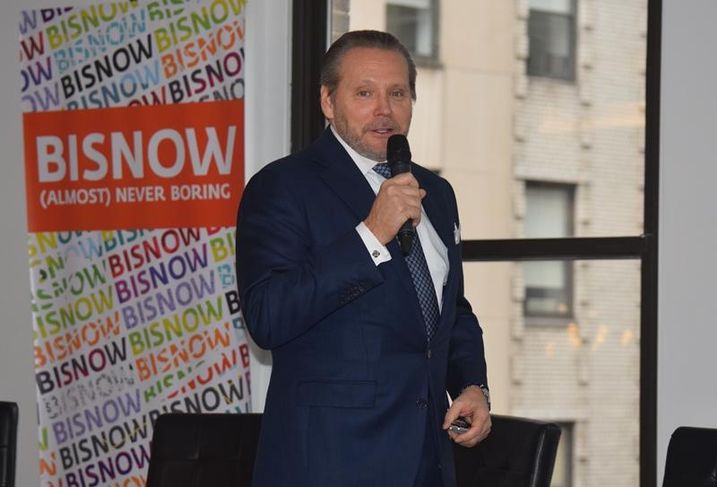 The market's certainly not acting as it has historically, Bob said.

“When the S&P downgraded US debt, every economist said interest rates would rise and they sank like a stone,” he said. “I tell people to take their Econ 101 books and throw them on a bonfire.”

The biggest and best example of this trend? Our optimism. Despite fundamentals degrading, retail and residential rents falling and office concessions getting bigger, the market’s more optimistic than it’s been in a long time. Even he's feeling hopeful, describing the above as just part of the market's cyclical nature.