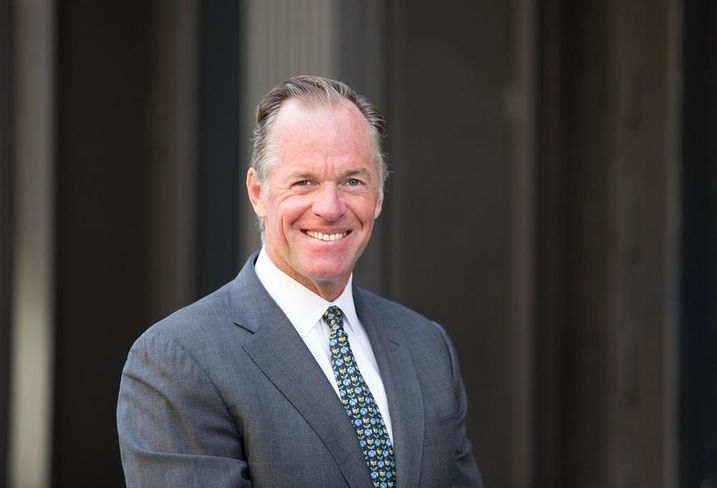 “The police will never have to protest me outside my gym at 10:30am,” he said told the crowd, which included the likes of Meridian Capital Group CEO Ralph Herzka, Cushman & Wakefield vice chairman James Nelson and, naturally, REBNY chair John Banks. “I’ll already have been at work for four or five hours.”

Although he plans to have a much higher fundraising goal than his running mates, he’s refusing to accept matching funds from the city. Instead, he called on the crowd to support his bid financially or at least through word-of-mouth.

“We’ll be considered a very credible and relevant candidate based on how much we’ve raised,” he said.