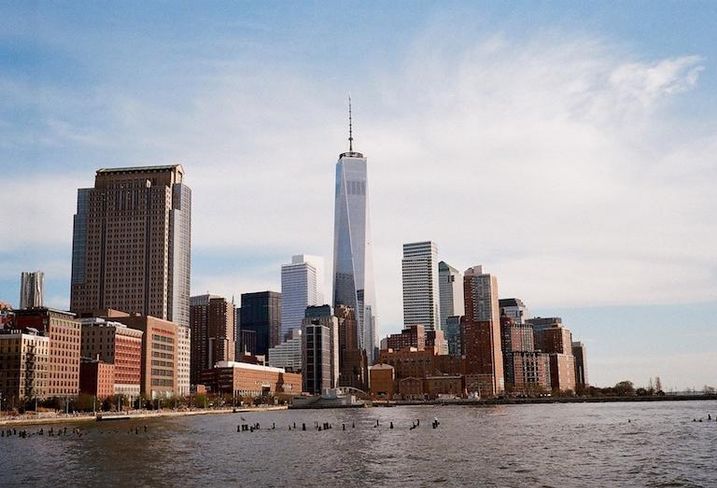 Tax revenue brought in to the city and state from real estate sales declined 48% year-over-year in April and 64% year-over-year in May, the Real Estate Board of New York said in its new  Monthly Investment and Residential Sales Report released Wednesday.

Meanwhile, landlords are struggling to stay afloat and advocates are beseeching the federal government for some type of relief. The Community Housing Improvement Program found residential rent collection in New York state was down 20% from a typical month in May and that commercial rent collection was down 60%.

“This dramatic loss in tax revenue is alarming,” REBNY President James Whelan said in a release. “The real estate sector is the city’s economic engine. The pandemic has caused that engine to stall and we should expect such alarming trends to carry through May and June in the best-case scenario.”

The success of New York City’s economic recovery will depend on whether it receives federal funding and if City Hall can pull together a strong economic plan, experts told Bisnow last month. Many predicted that the city and state would see a dip in tax revenue in addition to the budgetary losses accrued while fighting the spread of the virus. With large swaths of the population out of work, payroll tax revenue will also decline.

Congress is no closer to providing a bailout to cities and states. The Health and Economic Recovery Omnibus Emergency Solutions Act, which would give funds to states and municipalities, was passed by the House of Representatives this weekend, but it is now in the Senate, where it will most likely be killed.

Beyond putting reopening task forces together, neither the mayor or governor has announced any kind of economic recovery plan for the city or state.

Nearly a quarter of the 100,000 units surveyed by CHIP didn't pay any rent in May. This number is slightly higher for bigger property owners and slightly lower for smaller property owners, a spokesperson for CHIP said.

Landlords may not be able to survive another month of decreasing rent collection rates without a bailout, the real estate lobby group said.

“There are hundreds of buildings in New York City operating at a loss because of COVID-19, and many of them will not be able to survive another month without help,” CHIP Executive Director Jay Martin said in a release. “If officials do not immediately target relief to lower-income renters and small owners who have mounting monthly expenses, they will not be able to reverse the damage this crisis will have on our city. “

For multifamily landlords who subsidized the smaller amount of money brought in by their rent-stabilized units with commercial property rent, the decrease is devastating. Property owners whose buildings have been in their family for generations fear being unable to pay their bills due to the loss of income and eventually losing their property.