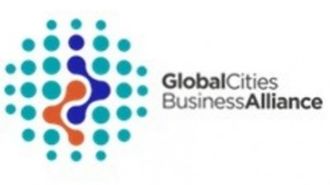 London’s new mayor, Sadiq Khan, and deputy mayor for business, Rajesh Agrawal, will travel to Chicago and New York this month, leading a delegation of 23 young, tech-oriented companies. The trip, organized by London & Partners, is aimed at promoting intercontinental cooperation in the industry post-Brexit. 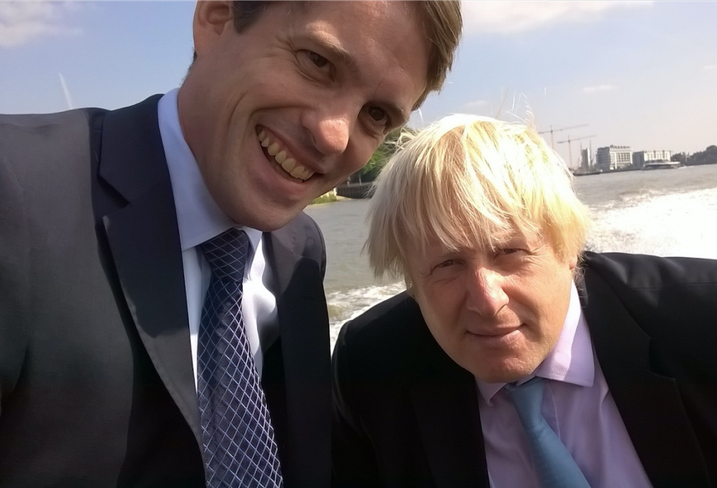 Mass urbanization creates tremendous challenges for cities, but also presents exciting and lucrative new opportunities, particularly if business and government can work together. The main focus of GCBA is building better connections between leading global firms and major cities worldwide.

“It’s about creating a collaborative and open forum where business and city leaders come together, discuss the challenges they face, and debate some new and potentially groundbreaking ideas,” GCBA executive director Derek Ray-Hill (shown above next to British foreign minister Boris Johnson) says. “It’s becoming increasingly evident that global business centers are going to need to adapt and do things differently to stay competitive in the global arena.”

This is not some novel, recently identified need, but its urgency was made clear in June 2015, after GCBA worked with McKinsey to publish a global study to better understand how city-business dialogue works.

The study found that only 17% of people surveyed were very satisfied with the way those relationships were working at the time. This statistic encouraged GCBA to drill down categorically, launching a comparative study on housing last year. It plans to add urban mobility and transportation to the mix this year. 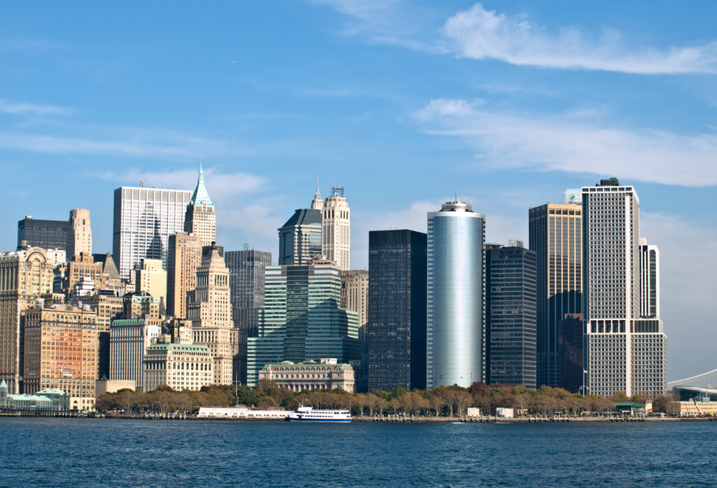 Still in its infancy, the project already has the backing of some formidable global players, including AECOM, Arcadis, ClearChannel, MasterCard, Mitsui and PwC. Cities including Buenos Aires, Chicago, London, Moscow, Paris and San Francisco have also become involved in the initiative.

“That is the perfect synergy for us,” Derek says. “It’s exciting to find so many cities and businesses already keen to participate. Over the coming months, we anticipate the majority of the top 30 cities worldwide will want to get involved.” 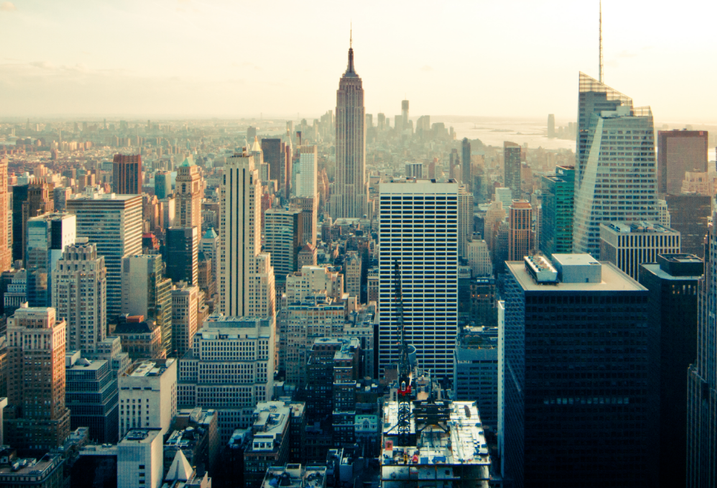 GCBA will hold its annual symposium in New York in June 2017. In the meantime, traveling alongside Mayor Khan is more than just happy coincidence. GCBA was created by London First, the not-for-profit London-based business group with close ties to the mayor’s office. It provided GCBA with startup funding and infrastructure.

In 2014, with the support of then-mayor (and now British Foreign Secretary) Boris Johnson, the GCBA was founded. When asked about the initiative, Johnson said he “hope[s] the Global Cities Business Alliance becomes the Davos of cities.”

GCBA is an international business membership organization funded by corporate membership subscriptions and grants. To learn more about this Bisnow partner, click here.