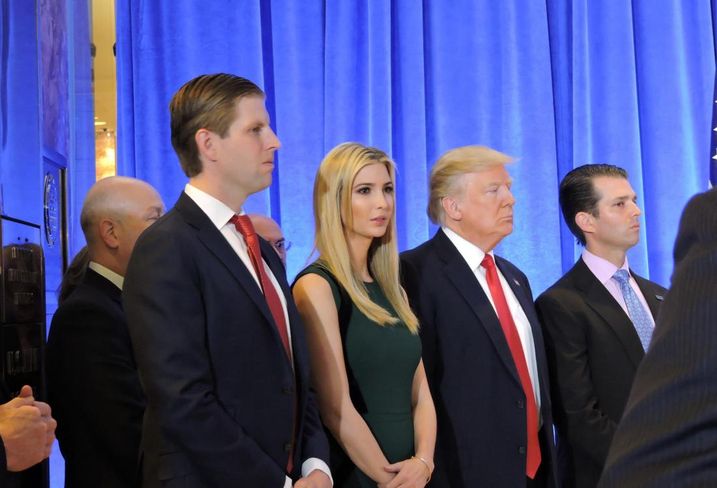 Kasowitz, who earlier in 2012 had donated $25K to Vance's re-election campaign, met with the DA to discuss the investigation, according to WNYC, reiterating the Trump children's legal team's arguments without adding any new evidence of his own. Months later, Vance ordered the investigation to be dropped, reportedly against the wishes of his subordinates at the MECU.

Vance had returned the $25K donation as soon as Kasowitz became involved in the case, but six months after he dropped the investigation into Donald Jr. and Ivanka Trump, Kasowitz and friends donated around $50K, according to the radio station. Only when WNYC asked Vance about the second donation did Vance promise to return that as well, claiming he didn't "want the money to be a millstone around anybody’s neck, including the [DA] office’s.”

Vance and Kasowitz deny that the end of the investigation had anything to do with the campaign contributions. Yet the DA's office was in possession of a series of emails, disclosed to WNYC, in which the two Trump children acknowledged slower sales than they were claiming publicly and to potential buyers. They appeared to coordinate the release of false information, and reassured brokers that they would not be caught lying.

The Trump SoHo, beleaguered by its hotel/condo concept, entered foreclosure in 2014, and only a third of the condos have been sold.