Beyond The Bio: 16 Questions With Adam Leitman Bailey

Adam Leitman Bailey is one of New York City’s best-known real estate attorneys, and a controversial character within the city’s development scene.

Born in Queens, he formed his eponymous firm two decades ago, and has both represented some of the city's biggest developers and landlords, and gone after them. After the Great Recession, he made a name for himself representing a slew of city condominium buyers rushing to get out of their contracts at troubled buildings.

Last year, however, he was sanctioned by the State of New York after he allegedly told a tenant in 2017 that he should commit suicide, and was accused of undignified conduct at an arbitration hearing the year before. As a result, he was suspended from practice for four months.

After those headline-grabbing episodes, Leitman Bailey was back at work as of September last year, and reportedly said he was apologetic for his actions. Here, he talks about the case that still gives him nightmares, running 20 miles a week and what he considers his biggest failure. 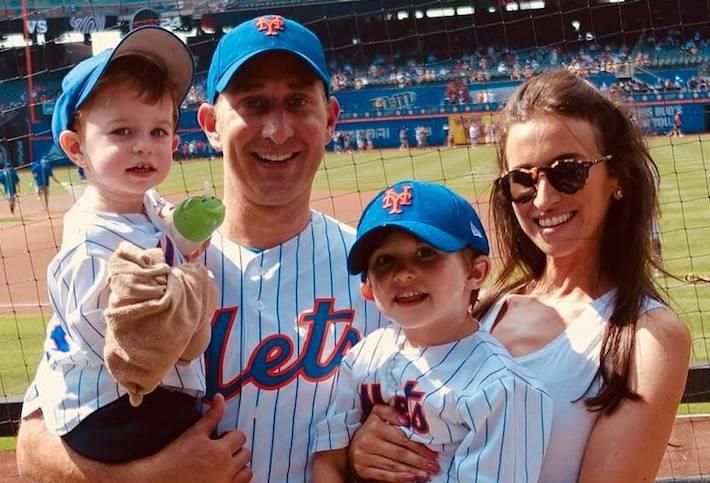 Leitman Bailey: My favorite part of my job is when a new case comes in, and a lot is on the line, and I know right off the bat that we'll need to work hard and find a miracle to help the client stay afloat financially. I love walking out of that first client meeting with the feeling that we can make our client's hopes a reality.

Leitman Bailey: Shortly after I opened my practice, I had a very large client who owned an extensive portfolio of rent-regulated buildings. He had used his size to negotiate my billing rates down to a minimum, but would still complain about each bill being too large, every month. I learned that this was his way of doing business. Every month, I spent almost as much time negotiating his bills as I did working on his cases. Plus, because of the client’s size, the pressure was always high. I never lost a case for this client, and he never complimented me or even said thank you until years later, when he began referring other people to my services.

Leitman Bailey: If I hadn’t become a real estate attorney or real estate litigator, I most likely would have developed real estate or become a reporter or novelist and run for public office.

Leitman Bailey: During the Great Recession, an economic tidal wave had hit New York City, and it forced real estate attorneys to find creative ways to navigate the turbulent waters. Every day was a crisis, and the most immediate problem for most was that financing on deals had either been lessened or pulled altogether, leaving developers without the capital they needed to stay financially alive. My proudest moments were riding those metaphorical waves to help pull our clients from their lowest points and ferry them safely ashore.

I’ll use our use of New York’s Interstate Land Sales Full Disclosure Act as an example. Under the obscure Act, real estate developers were required to give certain disclosures to property buyers, and only one developer had done so. This meant that almost every buyer of a 100-unit or larger building could get out of their contract if they wanted. But what ended up happening was a little different. Developers were able to make better deals with their lenders and offer discounts to their buyers; this allowed deals to occur at lower prices, which in turn caused agreements to flow and the economy to grow.

Leitman Bailey: I was representing a large Manhattan building that was in the process of converting into condominiums when the government notified us that it had a problem, both with the way we were sending eviction notices and the manner of the building conversion.

We were surprised, because we had sent out eviction notices in the same manner for several other converting buildings, and based our methodology on an Appellate Division decision wherein we had represented the parties involved. I was the quarterback on the conversion and directed the litigation and strategy in all areas. Two other law firms, as well as several lobbyists, were brought in to try to understand the opposing perspective and convince the government to allow the conversion, but to no avail.

As it turned out, the denial came from a political player who was trying to send a message to my client’s wife and dissuade her from running for office. My client’s wife nevertheless ran for office and lost; the political adversary later resigned from office in disgrace. I have never recovered from the loss. As attorneys, we are extra careful every step of the way. Every time that we apply a client for something that the government must approve, we are concerned that corruption might pose a barrier.

Leitman Bailey: I cannot stand injustice, especially when it happens to others. Thankfully, my job allows me to fight injustices every day. 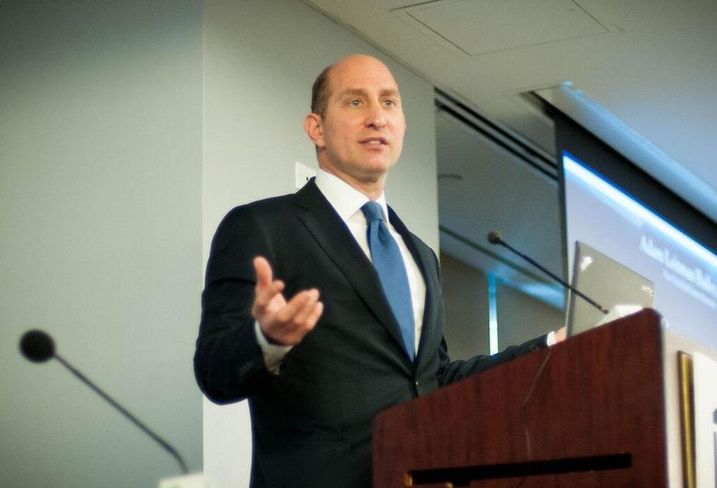 Leitman Bailey: I do not drive fancy cars or have lavish parties, with one exception. I did invite over 400 people to celebrate the opening of my first book, Finding the Uncommon Deal, at Federal Hall, where both the signing of the Bill of Rights and the John Peter Zenger Trial took place. It was meaningful for me on several levels. But no alcohol was served. We did have cake, it was also my birthday.

Leitman Bailey: I’ve never needed anything external to motivate me. Even when I was a kid, I was more motivated than everyone I knew.

Leitman Bailey: I wish that someone had convinced me to have more of a social life when I first started practicing law. I was too determined and set on trying to be successful.

Leitman Bailey: For myself, I feel that every time I sign a new lease, I take a gamble with the amount of money I put into the build-out and the funds I'm committing to rent. I have signed three leases during my career.

Bisnow : What keeps you up at night?

Leitman Bailey: I usually sleep very well, because I only worry about what I can control. However, there is a trial I lost 16 years ago that I do dream or have nightmares about, one that I still maintain that we should have won. I do not know why, and I cannot control it, but I am still upset by the verdict. The case concerned a development property in Chinatown. 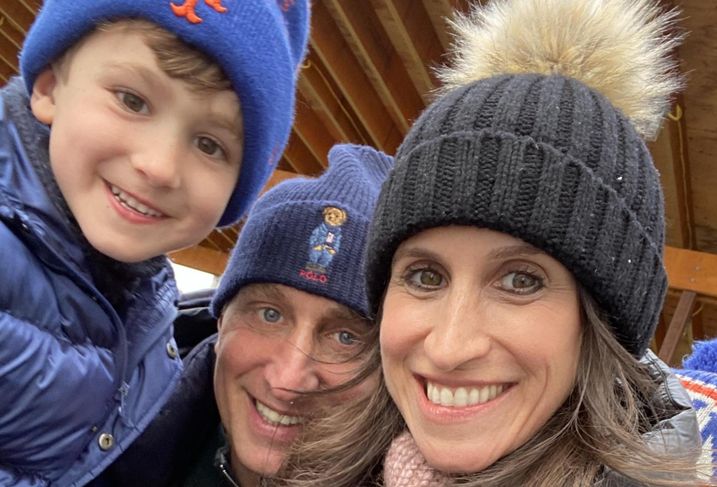 Leitman Bailey: I like any warm climate with a beach. I particularly enjoy Israel.

Leitman Bailey: Helping underserved children have the same advantages as those more fortunate. The charity I founded, Building Foundations and Dreams, gives out scholarships and internships and further helps high school and college students find jobs.

Leitman Bailey: Unfortunately, based on who occupies the offices in government, government interference may have long-term, harmful consequences to real estate, New York City and its people.

Leitman Bailey: I have run at least 20 miles a week since the age of 14, and I ran with the bulls during the running of the bulls in Pamplona, Spain, during the Festival of St. Fermin.

Leitman Bailey: Personally, I am very proud of the legacy I have built and the hundreds of students that have succeeded with my assistance. Professionally, my legacy is for others to judge, and I believe that it is still evolving. I am just going to continue working each day and go to sleep exhausted, knowing that I gave every effort 100%.