This week, an office development in SoHo officially changed hands, a hotel in NoMad scored a loan and a new interactive theater experience locked down a lease. 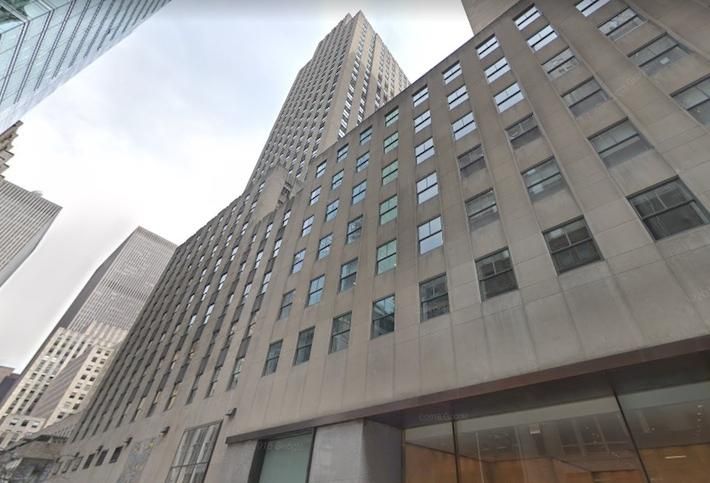 Quontic Bank is taking nearly 20K SF at 1 Rockefeller Plaza, previously known at different points as the Time & Life Building and the General Dynamics Building, in a sublease deal with Trammo.

Tishman Speyer owns the building, and the sublease deal sees Quontic Bank moving from its current space at 31-05 Broadway in Astoria. The deal is for six years, and Alexander Chudnoff, Benjamin Bass and Harrison Potter of JLL represented the Quontic. Trammo, the sublandlord, was represented by Greg Taubin, Scott Bogetti and Sean Hoffman of Savills.

Particle Ink, an immersive theater production, is taking a 10-year lease across four floors of Aetna Realty’s 771 Ninth Ave., The Real Deal reports. The total space spans 13,500 SF and the asking rent for the entire building was $1.2M annually, though the actual rent the tenant is paying was not made clear. Meridian Capital Group’s James Famularo represented the landlord.

Alexander McQueen, owned by French fashion company Kering, is taking nearly 7K SF at 71 Greene St. in SoHo for its a new flagship, the New York Post reports. The retailer’s flagship is at 747 Madison Ave. right now, per the Post, where it signed a 15-year lease in 2013. Michael O’Neill, Jason Greenstone and Taylor Reynolds from Cushman & Wakefield represented the tenant in the deal.

Microsoft leased 63K SF at 300 Lafayette St., Commercial Observer reports, taking up most of the building. The Nightingale Group and WCP Investments own the leasehold on the building, which was developed by LargaVista Companies and Related. There remains 8,500 SF of retail space left to lease, The New York Post reported. JLL’s Lisa Kiell represented Microsoft in the deal, per CO. 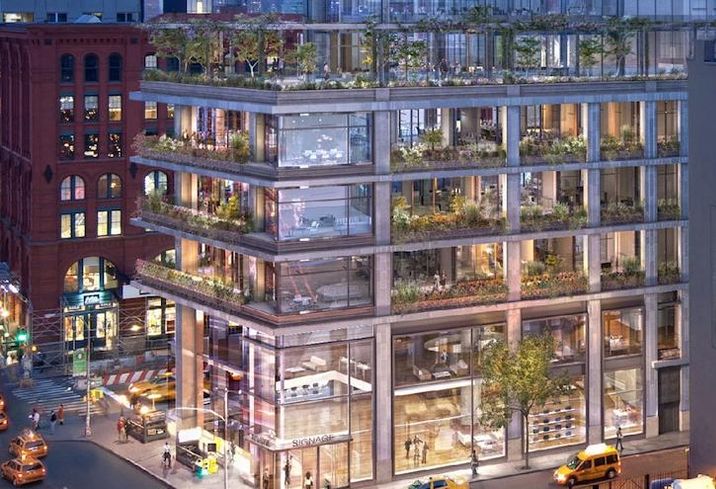 The Nightingale Group and WCP Investments closed on their ground lease of 300 Lafayette St. in SoHo, Commercial Observer reported. The price of the deal is around $130M, according to CO sources, and the two companies now own the leasehold on the building, developed by Related and LargaVista Real Estate. Related and LargaVista still own the land underneath the new building.

The joint venture scored a $143M loan from TPG Real Estate Finance Trust on the deal, according to the publication. Dustin Stolly of Newmark Knight Frank and JLL’s Clark Finney brokered the deal for the acquisition. Stolly, with NKF’s Jordan Roeschlaub, Nick Scribani and Chris Kramer arranged the financing.

Goldman Sachs Asset Management and Blumenfeld Development Group are paying $38.5M for an industrial property in the Bronx, The Real Deal reports. The seller of the one-story 144K SF building at 1080 Leggett Ave. is Advantage Wholesale Supply. Pinnacle Realty’s David Junik, Fred Stein and Ariel Castellanos brokered the deal for both sides. Bill Jordan of CBRE brought Blumenfeld to the transaction, per TRD. 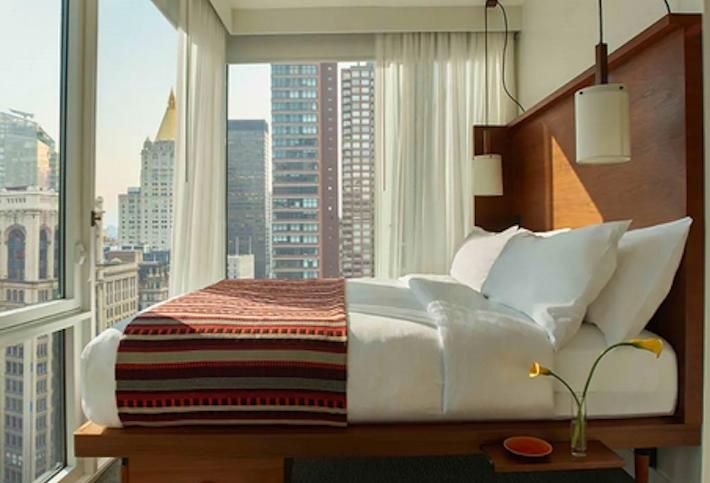 Natixis provided almost $34M to Joy Construction and Maddd Equities for an office building at 765 Broad St. in Newark, The Real Deal reports. The financing is a five-year CMBS loan, which the companies will use to retire previous debt. The firms have owned the property for three years since paying $10.5M for it in 2016, per TRD.

Ladder Capital provided $31M to the owners of the Box House Hotel in Greenpoint, Commercial Observer reports. The new debt on the property, owned by Joe Torres and Simon Whitley, is for a 10-year fixed rate and replaces a $23.5M bridge loan the same lender provided last year. Meridian Capital Group’s Cary Pollack and Judah Neuman negotiated the financing for the 128-room hotel at 77 Box St.

Madison Realty Capital loaned $30M to Xinyuan Real Estate for its planned mixed-use development in Flushing, Queens, MRC announced in a release. XIN is planning 269 condominium units, retail and community space at the site at 135-55 Northern Blvd. This financing allows it to move ahead with the 17-story development, according to the release. The site is the former home of RKO Keith’s Theater.