This week, a massive lease soaked up a large block of space in Times Square, a planned tech hub scored financing and the sale of the famed Chrysler Building closed. 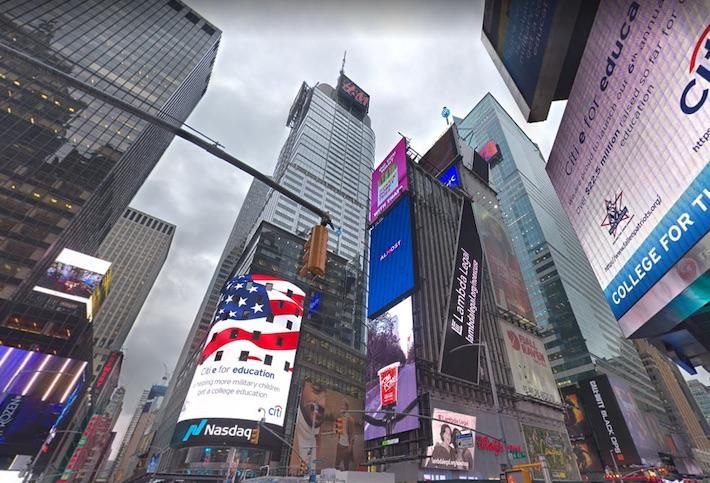 Bank of Montreal leased 215K SF at Durst Organization’s 151 West 42nd St., also known as 4 Times Square, Bloomberg reports. The bank is taking space left behind when Condé Nast moved to One World Trade. The lease is for 15 years, and will see BMO setting up a trading floor on the ninth level and then expanding into space left behind when law firm Skadden, Arps, Slate, Meagher & Flom LLP moves to Manhattan’s west side next year.

With this new deal, 19 of the 17 floors left empty by Condé Nast’s departure will now be filled, according to Bloomberg, and asking rents were $105 per SF for the higher floors and $85 for the lower floors. Colliers International's Joseph Cabrera, David Glassman, Timothy Kuhn and Brendan Cavender represented the bank.

The largest of the deals was at Orient Overseas Associates’ 88 Pine St., where Knotel has taken 44K SF across the fourth and ninth floors. Elie Reiss of Skylight Leasing represented Knotel.

It also locked down 27K SF on the 25th and 26th floors at 1407 Broadway in a sublease from GoDaddy. Michael Cohen and John Pavone of Colliers International represented Knotel, and Jon Wheless and Chris Perry from Aquila Commercial brokered the deal for the sublandlord. Knotel is also taking nearly 10K SF at 26 West 17th St., owned by Winter Properties, nearly 8K SF at Moinion Group’s 29 West 17th St. and nearly 6K SF at 28 West 25th St. in a sublease deal with Flipboard.

Bombas, a sock designer and retailer, is taking 33K SF at Winter Organization’s 881 Broadway, according to a release from Newmark Knight Frank. NKF’s Robert Silver and Anthony Sciacca represented the landlord. Ellie Reiss of Skylight Leasing represented the tenant. 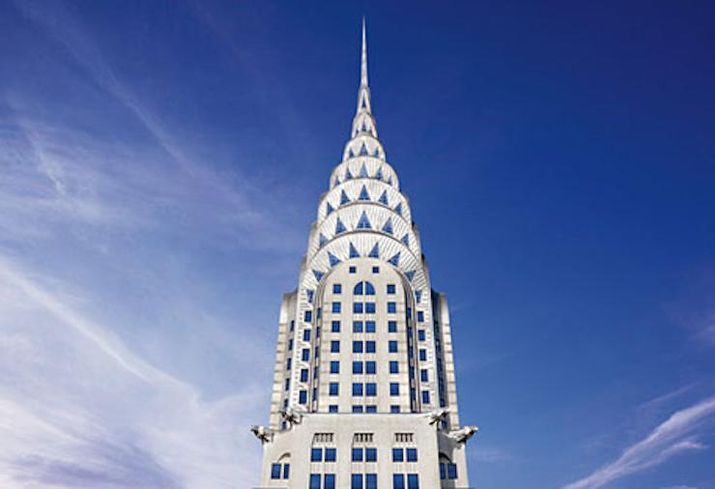 Aby Rosen’s RFR Realty and the SIGNA Group have closed on the purchase of the iconic Chrysler Building adjacent to Trylons Pavilion, the firms announced in a release last week. The statement did not include a sale price, but press reports pegged the price paid for the 77-story building at $151M — a steep discount to the $800M it last traded for when an Abu Dhabi government fund picked up a 90% stake in the building in 2008.

Development firm Dynamic Star paid $31.5M for a piece of land in the Bronx at 320 West Fordham Road, PincusCo reports. The sellers were a group of individuals, some of whom are members of the Lasala family, according to the website.

Mactaggart and Family Partners, a London-based developer, paid $43.3M for a commercial condominium at 555 West 25th St., The Real Deal reports. The seller is an LLC linked to hedge fund manager Mark Sonnino. Sonnino, after working for George Soros’ Soros Fund Management, founded Satellite Asset Management in the late 1990s, which then closed during the financial crisis. The loft building spans 51K SF. 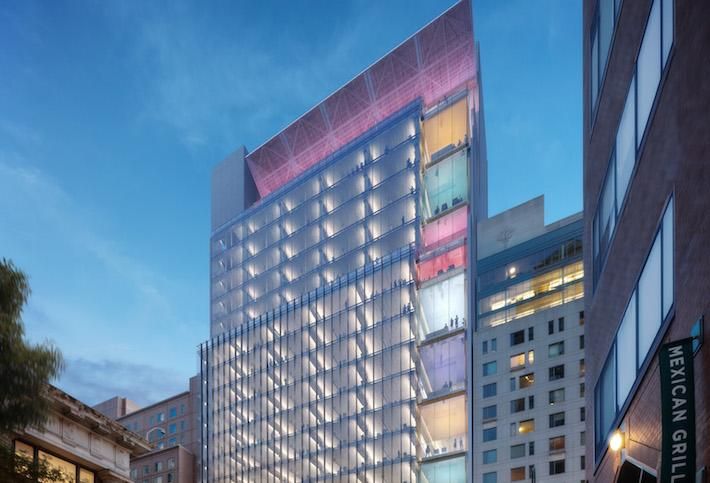 RAL Development Services scored a $120M construction loan from Bank OZK so it can move forward with the planned Union Square Tech Training Development Center, the developer announced this week. RAL, which is developing the project with Junius Real Estate Partners, also entered into a long-term ground lease with NYCEDC, according to a release. The project at 124 East 14th St. was approved by the city’s ULURP process. Meridian Capital Group’s Drew Anderman and Alan Blank arranged the loan.

Criterion Group, led by Shibber Khan, locked down $79.4M from the New York Community Bank to refinance an apartment property at 11-35 49th Ave. in Hunters Landing, The Real Deal reports. The loan on the 149-unit property includes a $23.3M gap mortgage.

Extell scored $122.4M for the refinancing for a site at 1710 Broadway, or 211 West 54th St., Commercial Observer reports. JVP Management provided the financing, which features a $66.4M gap mortgage and refreshes a loan from Bank OZK.

Bank OZK provided $95M to Midwood Investment and EJS Real Estate for the companies’ planned condominium development at 150 East 78th St., according to The Real Deal. The plan is for the 15-story building to feature 25 condos.

PGIM Real Estate Finance provided $72M to Steven Elghanayan and Isaac Hakim in the form of an interest-only Fannie Mae loan, The Real Deal reports. The money is for the refinancing of Olympia House, a 240-unit rental building at 279 East 44th St.