Thanksgiving knocked out some business days last week, but a downtown office conversion scored $750M in financing and Ralph Lauren reached a deal to consolidate offices in a major expansion at the Starrett-Lehigh Building. 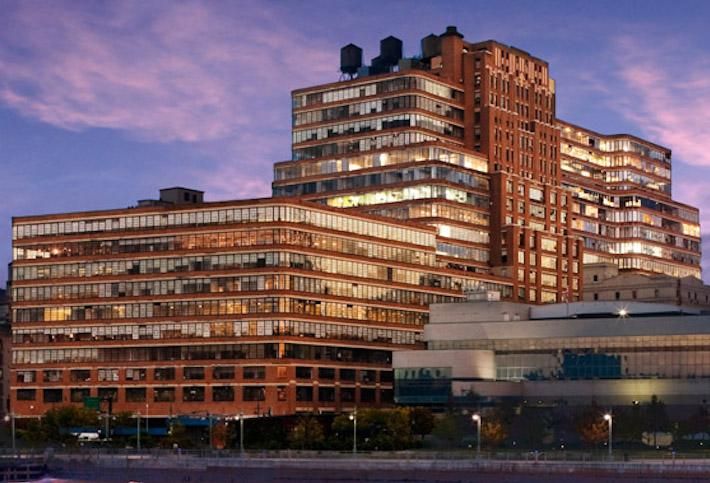 Ralph Lauren is taking an extra 350K SF at RXR Realty’s Starrett-Lehigh Building at 601 West 26th St. The deal means the company will vacate large swaths of its offices at 625 Madison Ave., 550 Seventh Ave. and several other locations, and consolidate the operations in the waterfront building. The office at 650 Madison Ave. will stay as Ralph Lauren’s global corporate headquarters. Savills Studley represented Ralph Lauren.

WeWork added 60K SF to its lease at SL Green’s 2 Herald Square, the coworking company announced, bringing its total space in the building to 184K SF. The new space, slated to open in 2020, will be on the fifth and sixth floors. SL Green bought the leasehold on the 11-story building in May.

Signature Bank expanded by 20K SF at Empire State Realty Trust's 1400 Broadway, Commercial Observer reports, giving it 112K SF in the building. Signature had leased 91K SF in the building for 15 years earlier this year, and the deal means it has space across the sixth, seventh, 26th and 27th floors. The asking rents in the lease are between $64 and $67 per SF. Colliers International’s Andrew Roos, Michael Cohen and Howard Kaplowitz represented the tenant. The landlord was represented in-house by Keith Cody and Leslie Nadel alongside Scott Klau, Erik Harris and Neil Rubin of Newmark Knight Frank.

FOJP Service Corp., or Hospital Insurance Co., inked a deal to take 42K SF at Empire State Realty Trust's 111 West 33rd St., the New York Post reports. The space is for the entire eighth floor, and the asking rent was $66 per SF. The landlord was represented in-house by Keith Cody, along with Scott Klau, Erik Harris and Neil Rubin of NKF. Cushman & Wakefield’s Mark Weiss, Robert Baraf, Gary Ceder and Jared Thal brokered the deal for the tenant. 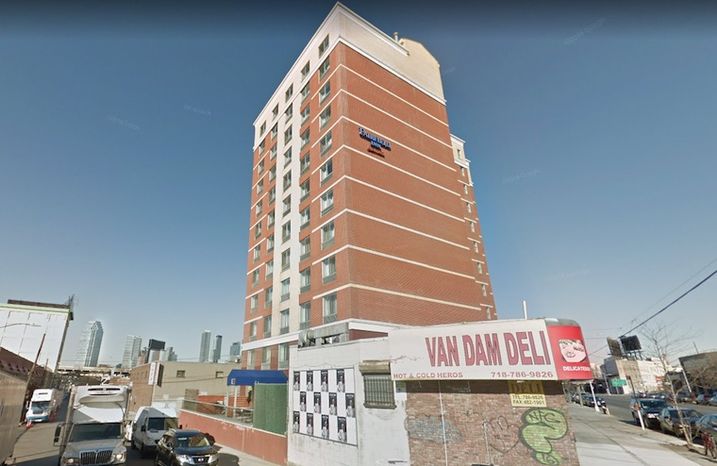 Shulem Herman paid $36.5M to the Lam Group for 52-34 Van Dam St. in Long Island City, according to records filed with the city. The property, the Fairfield Inn by Marriott, has been used by the city as a homeless shelter since March.

The Bay Ridge Auto Group paid $31M for a gas station at 39-04 Northern Blvd. in Long Island City, The Real Deal reports. The site is next to its Lexus dealership. The two properties together span more than 3 acres, according to the publication. Ackman-Ziff’s Andrew Sasson and Chad Sinsheimer represented the seller.

SL Green is paying $17.7M for the air rights above Fulton Street station in Lower Manhattan, The Real Deal reports. The REIT plans to transfer the development rights to its 35-story apartment tower planned for 185 Broadway. The seller is the Metropolitan Transportation Authority. 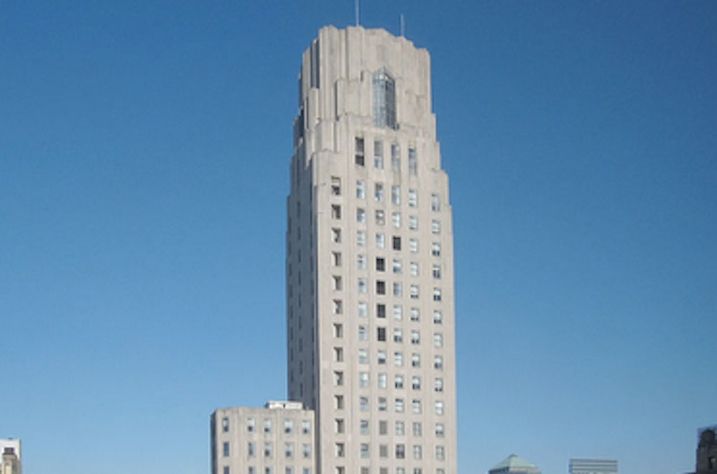 Harry Macklowe has reportedly scored a $750M construction loan for One Wall Street, where the developer is turning an office building into luxury condominiums, The Real Deal reports. The financing is from Deutsche Bank, and comes with a five-year term with a rate in the 5% range, according to the publication. Macklowe is converting the 50-story Art Deco building, once the home of the Irving Trust, into a 566-unit residential property with retail at the bottom. JLL’s Aaron Appel and Kellogg Gaines brokered the deal.

Goldman Sachs’s Urban Investment Group provided $83M to Gotham Organization for its affordable housing project in Long Island City, Bloomberg reports. The deal was finalized on the same day Amazon announced it was bringing its HQ2 to the Long Island waterfront.

A Goldman representative told Bloomberg the timing of the deal was a coincidence. The attraction was the fact the site is in an opportunity zone. Gotham is joining with RiseBoro Community Partnership Inc. to develop the complex at the intersection of 57th Avenue and Second Street. There will be 1,120 units, 80% of which will be set aside as affordable housing.

Bank OZK is providing Tishman Speyer $275M for its Long Island City office building, the JACX, The Real Deal reports. Tishman is building the 1.1M SF building on Jackson Avenue, and WeWork is taking a 250K SF when the tower is finished by the end of next year.