After news last week of the Manhattan office market's encouraging third-quarter performance, maybe its leasing brokers took a week off to celebrate as deal volume slowed to a crawl. 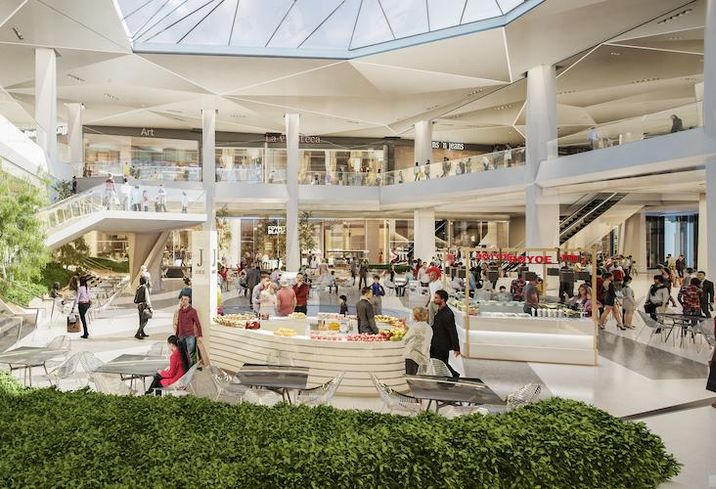 The most notable deal to cross the wires this week was South Korean cinema concept CJ CGV's deal to operate the seven-screen, 32K SF movie theater space at Tangram, the planned mixed-use development in Flushing. CJ CGV specializes in 4D movies, which include "motion vibration and environmental effects such as wind and rain," according to Commercial Observer. The 1.2M SF mixed-use project will be the concept's first location in New York City and third in the country. Geoff Bailey of SCG Retail represented CJ CGV and the complex's developers, F&T Group and Shanghai Construction Group America. Asking rent in the deal was $68/SF.

Regus, the Dutch operator of shared office spaces that were the forerunner of the modern co-working movement, has renewed its 60K SF at 5 Penn Plaza, which recently underwent a renovation. The company occupies the full 19th and 23rd floors of the 26-story building that sits catty-cornered across 33rd Street and Eighth Avenue from Penn Station and Madison Square Garden. CBRE's Peter Turchin, Jason Pollen and David Caperna represented building owner Haymes Investment Co., while JLL’s Jim Wenk and Patrick Heeg, now with Transwestern, according to the Commercial Observer, represented Regus. Asking rent in the deal was $68/SF.

Website creation platform Squarespace continues to expand, signing a lease for two additional floors at its Manhattan office at 225 Varick St. It already occupied 93K SF on floors 10, 11 and 12 in the Hudson Square building, and expanded to take up 50K SF on floors five and six, bringing the property to full occupancy. Shake Shack agreed to bring its headquarters to the building last month. Landlord Trinity Hudson Holdings, a JV of Trinity Real Estate, Norges Bank and Hines, was represented by CBRE’s Howard Fiddle, Paul Amrich and Neil King while CBRE's Rocco Laginestra and Paul Myers represented Squarespace. The new lease was structured to expire along with the rest of Squarespace's obligations at the property.

Google Maps
410 East 61st St. on the Upper East Side of Manhattan

In the most expensive building sale to cross the wire last week, Gazit Horizons, the U.S. affiliate of Israeli fund Gazit-Globe, bought the retail condominium at 410 East 61st St. for $71.2M. The space, home to a Bed, Bath and Beyond, covers 95K SF on the lower floors of the Bridge Tower Condominiums. The Brodsky Organization developed the residential condos above the retail in 2000, and sold the retail space more than two decades later to the group that is targeting a $2B spend on retail properties in major cities.

John Catsimatidis has finally sold the former Gristedes heaquarters at 823 11th Ave. to developer Sumaida + Khurana, which is planning to develop the Hell's Kitchen parcels as a 35-story condominium tower. The developer went under contract to buy the property, which includes two parcels and a six-story office building, in 2014 for $55M. Now that construction is underway, the deal has closed for $10M more than the agreed-upon price. The new development will include ultra-luxury condominiums and the first U.S. building to be designed by Pritzker Prize-winning Portuguese architect Alvaro Siza.

Midwood Investment and Development has acquired a pair of contiguous buildings in Chelsea for $23.4M. The apartment buildings, at 152 and 154 Seventh Ave., have ground-floor retail that previous owner Renatus filled with tenants, along with refurbishing some of the apartments and bringing them from rent stabilization to market rate. Renatus acquired the buildings for $10M last year. 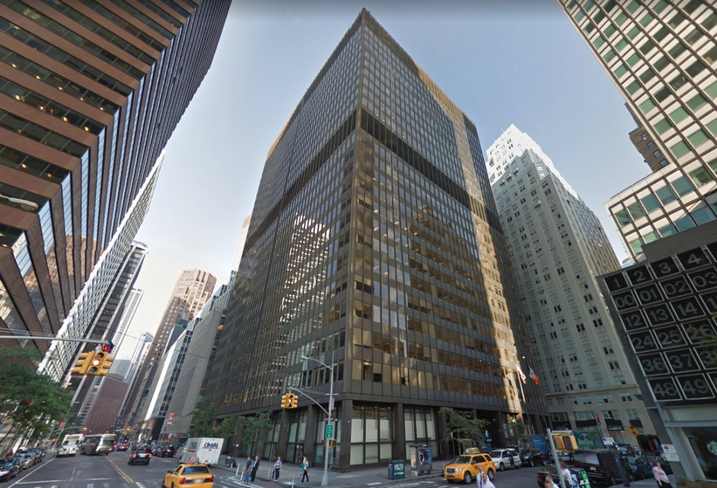 Prominent Downtown developer Metro Lofts has secured a major refinancing package for an office-to-apartment conversion it led a few blocks from the East River. Deutsche Bank led a $385M refinancing for 180 Water St., which Metro Lofts converted into luxury apartments two years ago as a 10% owner. It paid $450M to acquire Vanbarton Group's majority stake in the project, then secured the debt from Deutsche, SL Green and USAA.

German lender Aareal Bank has provided the partnership of Wharton Properties, led by retail guru Jeff Sutton, and SL Green with a $225M refinancing package for their leasehold at 650 Fifth Ave., where Sutton famously lured Nike's flagship store. The debt retires a previous loan Aareal provided the pair in 2014.

Pistill Realty has secured a $158.8M refinancing package for 17 properties it owns across the city from New York Community Bank. Among the properties covered by the new loan are 35-01 30th Ave. in Queens, 268-270 West 12th St. in Manhattan and 182-186 Franklin St. in Brooklyn.