This week saw Convene pledging to open a 36k SF flagship location at the Durst Organization's 114 West 47th St and Joel Gluck's purchase of a massive Section 8 housing complex in the Bronx, among many other deals. Here's a look at the week's top deals in leases, sales and financing. 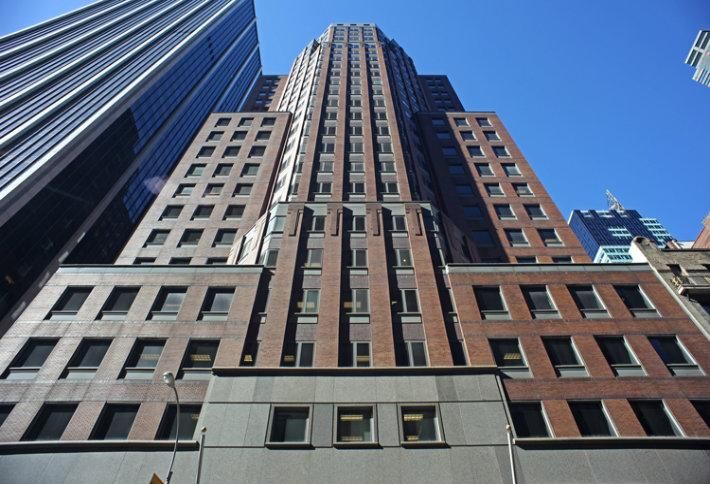 Equinox Fitness’ Blink Fitness chain has signed a 15-year, 16k SF deal at AB Capstone’s 932 Southern Blvd in the Bronx. The asking rent was not disclosed. Retail Zone’s Ezra Staff was the lone broker on the deal.

Three firms have signed deals to relocate or expand at 1 World Trade Center, for a total of 15,500 SF. Financial startup Kensho Technologies took 7,500 SF, while Global Risk Advisors took 7k SF and information management firm ITI Data expanded its space by about 5k SF. Asking rents in the building range from about $70/SF to $85/SF. Landlords Durst Organization and the Port Authority of New York and New Jersey were repped by Durst’s Karen Kuznick and C&W’s Tara Stacom, while the tenants were repped by teams at JLL, CBRE and Savills Studley. 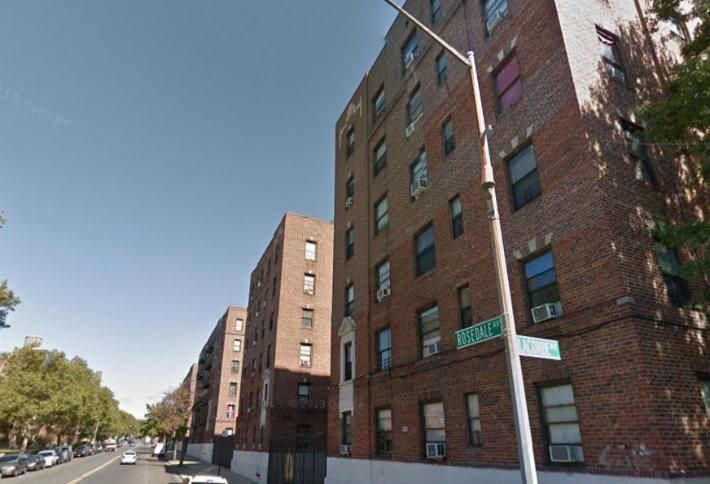 The City purchased a seven-acre site at 1 North 12th St from the Bayside Fuel Oil Depot for $53M. The site will be incorporated into the planned Bushwick Inlet Park.

Sugar Hill Capital Partners has purchased the 54-unit apartment building at 4300 Broadway from Quantum Equities for $21.6M. Quantum picked up the property in 2014 for $9.9M.

Meridian Properties has purchased the 57-unit condo building at 597-601 Ocean Parkway in Kensington from Jerry Bach for $18.7M.

Brooklyn investors Israel Neiman and Solomon Feder purchased 123 Linden Blvd, a former nursing home, from the New York Congressional Center for Community Life for $18.5M. The plan is to raze the building and replace it with a 20-story residential tower.

MNH Realty has purchased 672 Morgan Ave in Greenpoint from Howard and Norman Baker for $16M.

Broadway producer Jeffrey Seller has purchased the townhouse at 36 Riverside Dr From Fairfield Properties for $11M. 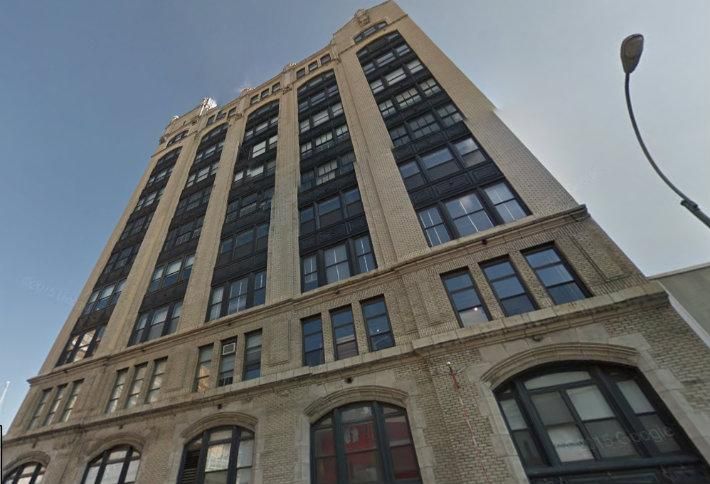 An entity listed as Little Egg Properties has secured a $115M loan from Bank of America for 208 11th Ave. Records show Little Egg is affiliated with Melissa Lazarov.

An entity listed as BRG Ithaca has secured a $60M loan from BankUnited North America for 35-38 94th St. Records show BRG is affiliated with Daniel Benedict.

Joel Gluck secured a $47.5M loan from Signature Bank for his recently purchased multifamily complex in the Bronx, Academy Gardens.

An entity listed as 2255 Broadway Tenant LLC has secured a $42.5M loan from Israel Discount Bank of New York for the UWS retail building at 2259 Broadway. The building was recently purchased by Alchemy Properties and the Carlyle Group for $51M.

An entity listed as HH Realty LLC has secured a $20M loan from Investors Bank, for the property at 2737 Henry Hudson Parkway West in the Bronx. Records show Usher Newman is affiliated with the entity.

An entity listed as Village KF 504 East 12th LLC has secured a $19M loan from Signature Bank for the property at 504 East 12th St.

Berry Street Development Corp has secured an $18.9M loan from Santander Bank for the property at 79 South 5th St in Brooklyn.

Slate Property Group has secured an $18M loan from Signature Bank for the apartment building at 224 West 21st St in Park Slope. In 2014 tenants from 224 West 21st and other Slate properties protested outside Signature’s Midtown headquarters to protest the bank’s continued lending to Slate, which they alleged had reneged on its responsibilities as a landlord.