Last week saw Grovo leasing a huge chunk of Two Trees' 50 West 23rd St, ESRT shifting its HQ to free up prime space and many other major deals. Here's a look at the week's top deals in leasing, sales and financing. 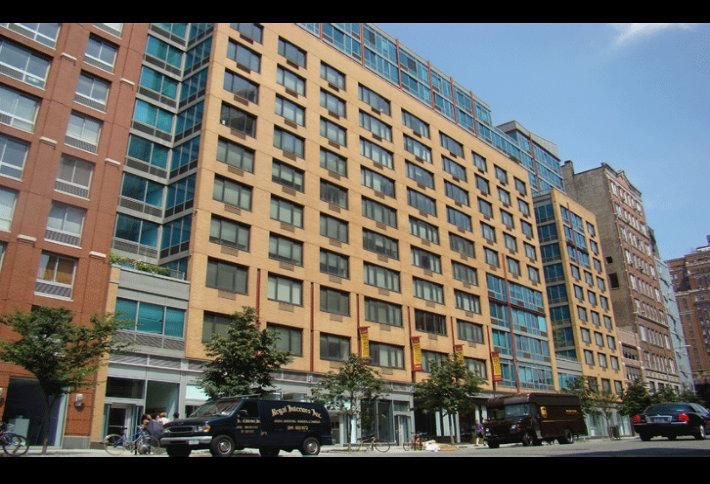 Empire State Realty Trust is relocating its HQ to 111 West 33rd St, where it will take up the 12th floor’s 37k SF. The move will free up roughly 30k SF at 1 Grand Central Place, the REIT’s former HQ, and is in keeping with its plan to redevelop 1.8M SF going forward, with 460k SF of that on track to be renovated this year.

Rubenstein Public Relations is moving its HQ to 1301 Avenue of the Americas with a 20k SF lease. The PR firm reps many of New York’s commercial real estate giants, like SL Green, Vornado, Related Cos and many others. The asking rent was not immediately clear. Cushman & Wakefield’s Robert Yaffa, Wayne Van Akken and Heather Reihs repped the tenant.

Sacco Carpets is moving into a new 8,500 SF Midtown East showroom at 30 East 33rd St, from its old digs at 520 Broadway in SoHo. The lease is for 10 years, and asking rent was $42 per SF. Lee & Associates NYC’s Dennis Someck and Justin Myers repped the tenant, and landlord Samco Properties was repped in-house by Jeff Smith and Melissa Smith.

Veterinary Emergency & Referral, a 24/7 vet hospital, has signed a 15-year deal for 12k SF at 196 Fourth Ave in Park Slope. The hospital was previously at 318 Warren St in Cobble Hill. Asking rent in the two-story deal was $50 per SF for one floor and $35 per SF for the other. CPEX Real Estate’s George Danut, Ryan Condren and Keat Chew repped the landlord, Todd Parjonas. The tenant did not have a broker.

ODA Architecture has renewed its 12k SF at The Feil Organization’s 250 Park Ave South for five years. Asking rent was in the high $60 per SF range. The Kaufman Organization’s Jared Sternberg repped the tenant, while Feil’s Robert Fisher repped the landlord.

Workspace provider Regus has signed a 15-year deal for 30k SF at Triangle Equities’ Lighthouse Point, a 65k SF mixed-use development on Staten Island’s North Shore. Asking rent was not given, and the $200M project’s first phase wraps up next year. It was not immediately clear who the brokers were.

Mission Capital Advisors has signed a 10-year deal for 14k SF at the Rudin Family’s 41 Madison Ave. Asking rent in the deal was near $80 per SF. Rudin’s Robert Steinman repped the landlord, while CBRE’s Sam Seiler repped the tenant. 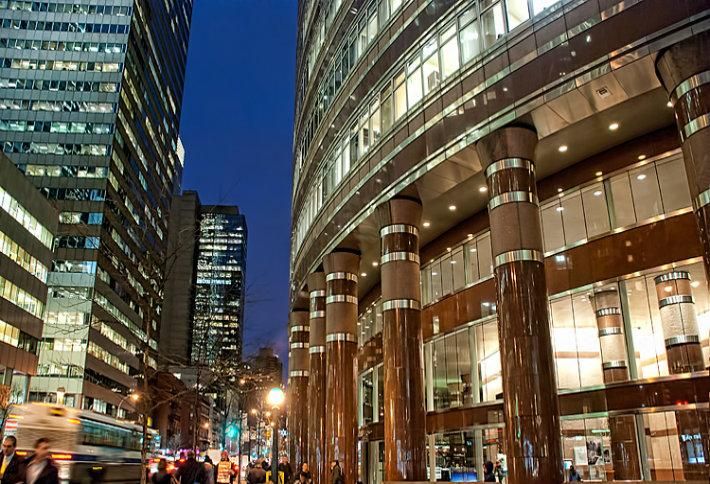 Ceruzzi Properties and Shanghai Municipal Investment USA have purchased 885 Third Ave, better known as the Lipstick Building (above), from SL Green for $435M. SL Green bought the building along with Gramercy Capital for $317M back in 2007.

An entity listed as 3060 Broadway Property has purchased 3070 Broadway from the Jewish Theological Society for $35M. Coltown Properties, Esplanade Partners and Avenue Realty Capital are likely behind the entity, as the partnership purchased 3060 Broadway next door from the JTS, also for $35M, two weeks ago.

An entity listed as 52nd St Barracuda Acquisition has purchased 12 East 52nd St, a retail and office building occupied by financial firms and luxury chains, from Heritage Realty for $32M.

The McSam Hotel Group has purchased 14 and 16 East 39th St for $32M from ClearRock Properties and Juster Properties. The plan is to build a 20-story Hyatt Hotel on the site.

Storage Deluxe has purchased 2880 Exterior St and 2864 Major Deegan Expressway in the Bronx from Marbledale Properties and Starl Properties for $18.9M. 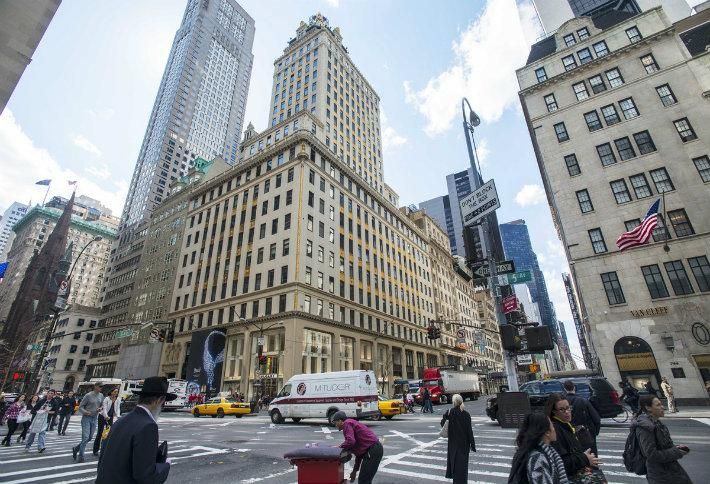 CBRE has secured a $267M loan from the Mortgage Electronic Registration System for 885 Third Ave, the Lipstick Building.

An entity listed as 767 Third Avenue LLC has secured a $66M loan from Apple Bank for Savings for 767 Third Ave.

The Brodsky Organization has secured a $60M loan from AXA Equitable Life Insurance Co for The Croydon at 12 East 86th St, a 343-unit apartment building.

Gonen Paradis has secured a $55M loan from PNC Bank for 363 Bond St in Brooklyn.

The Kaufman Organization has secured a $47M loan for 450 7th Ave from Capital One.