As a heat wave rolled through the city this week, deal volume rose along with the mercury. 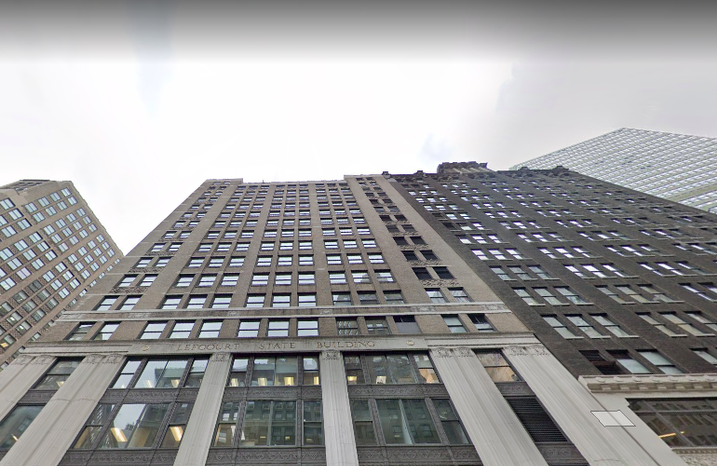 Savanna closed on its purchase of the 27-floor Lefcourt State Building at 1375 Broadway for $435M this week, property records show. Florida-based investor Westbrook Partners was the seller of the office building. The building went into contract in February, right before the pandemic hit. Sources told The Real Deal in May that the impact of the virus on office could affect the deal, but it closed at its pre-coronavirus price. The Midtown building, built in 1928, is home to women’s clothing company Meryl Diamond. Savanna took out $388.5M in loans to acquire the building, including from Brookfield and Declaration Parters, as well as $200M from Deutsche Pfandbriefbank and Aareal Capital Corp., to buy the property.

Gemini Rosemont bought 38 Second Ave. from La Salle New York for $14.5M, the buyer announced. Marty Cottingham and Brandon Polakoff of Avison Young brokered the deal. La Salle New York is a part of the boys high school La Salle Academy. The funds from the property sale will go in part to the school’s endowment fund.

Shaungjing Pan bought an industrial property at 126-56 Northern Blvd. from Shea Building Corp. for $10M, property records show. The warehouse, built in 1931, is on a 21K SF lot, according to PropertyShark. Newbank provided Pan $7M in debt to pay for the Queens property, PincusCo. Media reports. 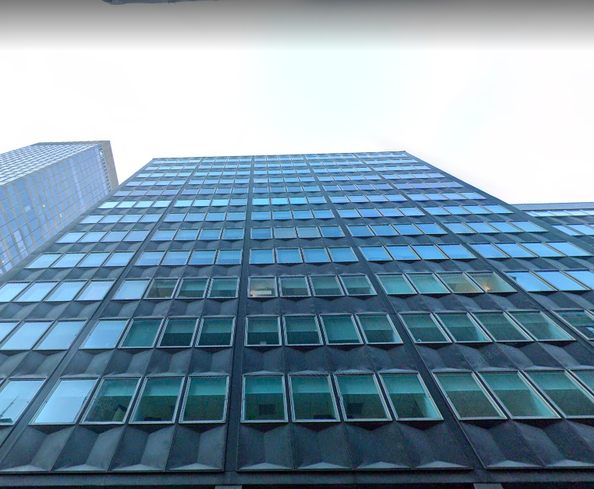 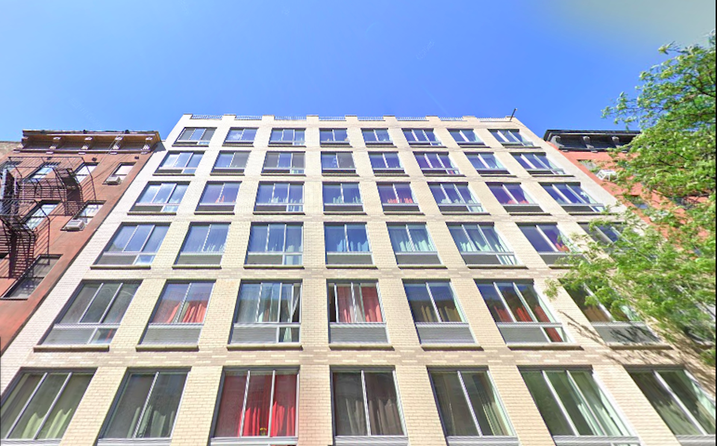 Lay Assets secured $49M on its new 105-unit apartment building at 2442 Ocean Ave. in Sheepshead Bay, PincusCo Media reports. Valley National Bank provided the debt. The building contains 32 affordable housing units for middle-income tenants, with rent for those units starting under $1,500. The building contains a spa and a pool.