The past week of deals in New York City commercial real estate was long on financing arrangements and short on sales as the city's investment climate continues its sluggish pace. 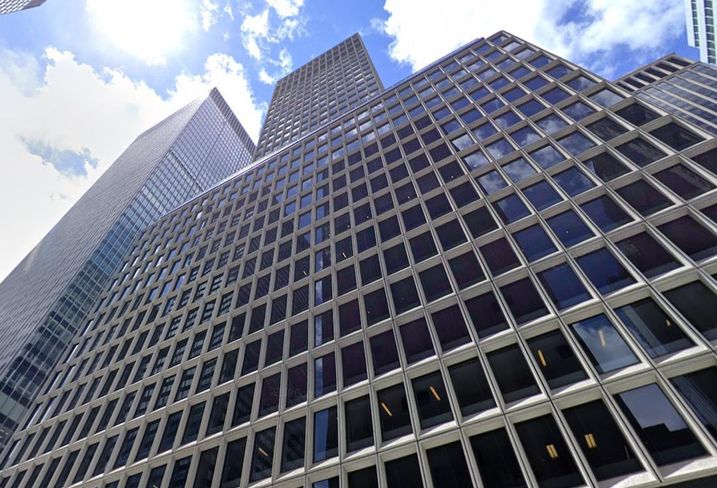 Fasano Hotel and Restaurant Group is leasing space at SL Green and Vornado’s 280 Park Ave., where the Four Seasons once had its home, The New York Post reports. The space spans 20K SF, and the company is opening an unnamed high-end Italian restaurant there next year.

Shared office company BKLYN Commons is expanding its space at 495 Flatbush Ave., Crain’s New York Business reports. The company, founded by landlord Jack Srour, had 15K SF in the building and has now added 30K SF to the lease there. BKLYN Commons will the occupy entire lower level of the building, which Srour’s family owns. 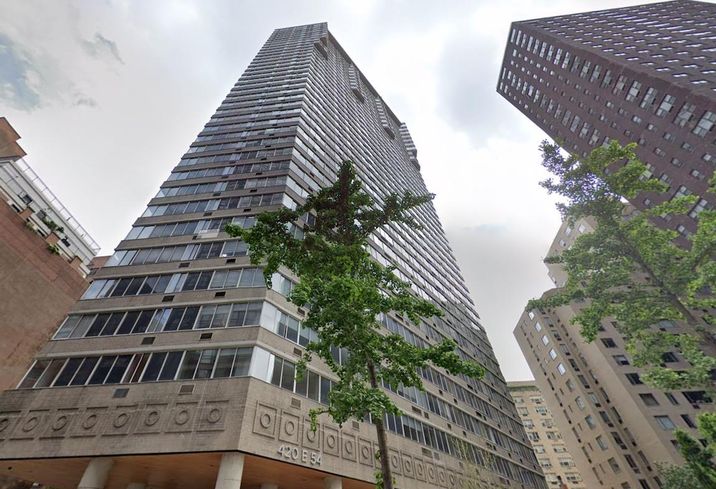 Innovo Property Group and its backer, Nan Fung Group, scored a $438M recapitalization for the office building at 24-02 49th Ave. in Long Island City. The financing comes from a joint equity partnership with Nan Fung and debt from Axonic Capital and affiliates of Athene Annuity & Life Assurance Co., which is an affiliate of Apollo Global Management. Innovo had previously partnered with Westbrook Partners to buy the 800K SF building back in 2016, but has now bought out Westbook's interest, The Real Deal previously reported.

Landesbank Hessen-Thüringen Girozentrale, better known as Helaba, loaned $350M to L&L Holding Co. and its partners for the office building at 195 Broadway, The Real Deal reports. The financing includes a $171M mortgage. L&L, Korea Investment & Securities and Samsung own the leasehold on the property, while iStar’s Safehold bought the ground underneath for $275M back in September. New York Life Insurance provided Safehold $242M for its portion of the deal, per TRD. 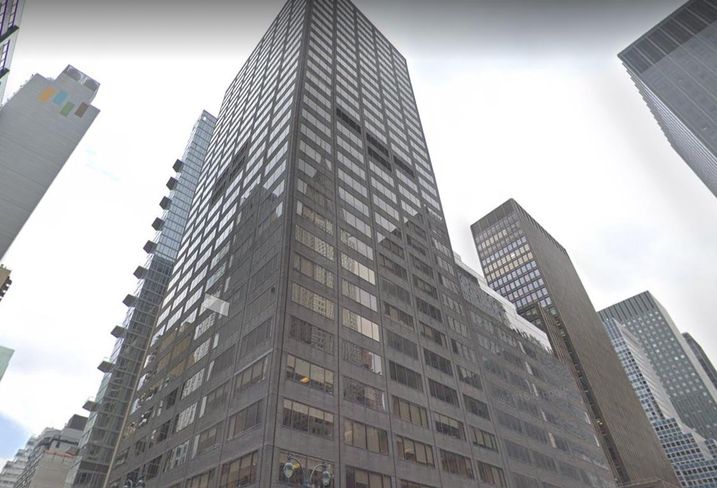 Korea Investment & Securities and Samsung SRA Asset Management closed on a deal to pay $475M to JPMorgan Asset Management for an approximately 95% stake in 195 Broadway in the Financial District, PincusCo reports. Adam Spies, Doug Harmon, Kevin Donner and Josh King of Cushman & Wakefiled arranged the sale. L&L retains its ownership in the building, which spans more than 1M SF.