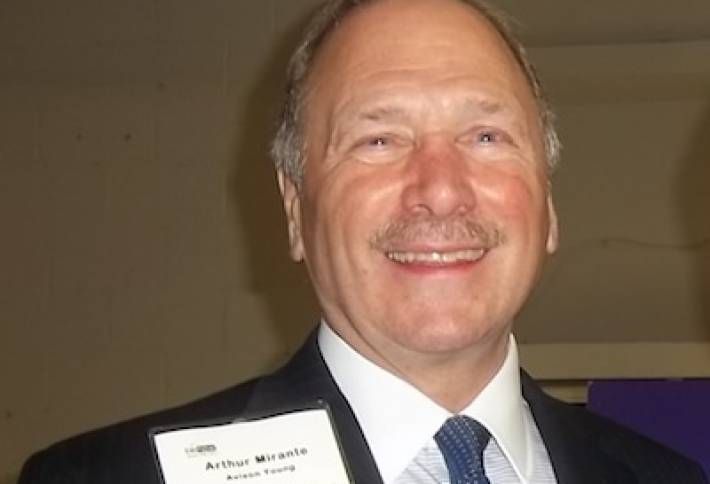 Arthur says the search for a new HQ was extensive, with serious consideration given to Lower Manhattan. He points out that all recent big law firm leases in town have been for smaller footprints, even as firms grow. The D-word (densification) came up, although Arthur says law firms fit well into the category of tenants that still value space for some separate, individual workspace. Arthur says Tishman Speyer’s reported buy of a full-block development site across the street from the Javits Center for $185M represents Hudson Yards’ foothold on the far West Side pushing ever farther north as the new neighborhood takes shape.

Related Cos announced that Timur Galen will join as an EVP, working on developing the buildings at 10, 30, 50 and 55 Hudson Yards. Timur most recently served as global co-head of Corporate Services and Real Estate at Goldman Sachs, where he led the development of the firm’s global HQ, among other big projects. 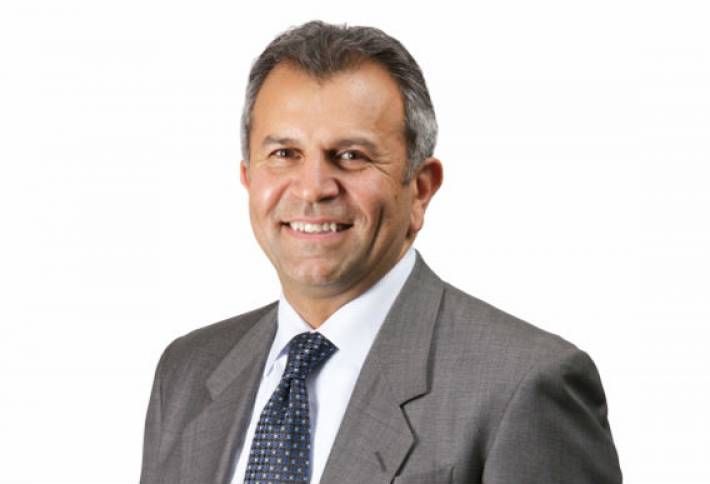 Faithful + Gould has named Saeid Garebaglow as a VP and lead for its corporate real estate sector. Saeid joins the firm from Morgan Stanley, where he led institutional project management for the Americas.

Gregory Sullivan will leave his position as New York REIT’s CFO/COO to pursue “other interests.” The company issued a press release saying he’d be around to ensure a “smooth transition” but that no successor has been named.

The Gemological Institute of America paid Extell $13M for a 50th floor office condo at the International Gem Tower at 50 West 47th St. 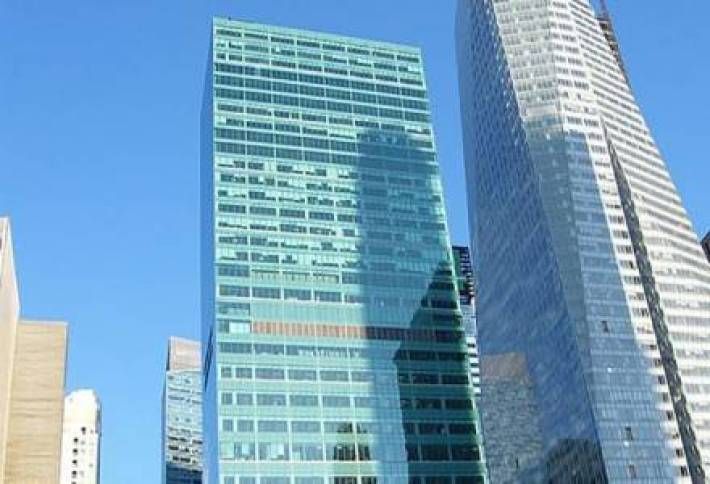 Bank of America signed a 115k SF lease at 1095 Sixth Ave. The tenant was repped by CBRE Tri-state chairman Bob Alexander as well as CBRE’s Ramneek Rikhy and Emily Jones. The landlord was repped in-house by the Durst Organization’s Tom Bow and Rocco Romeo. 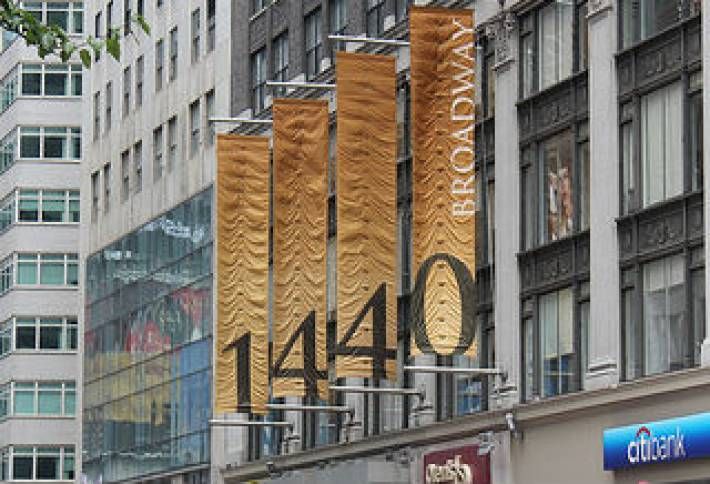 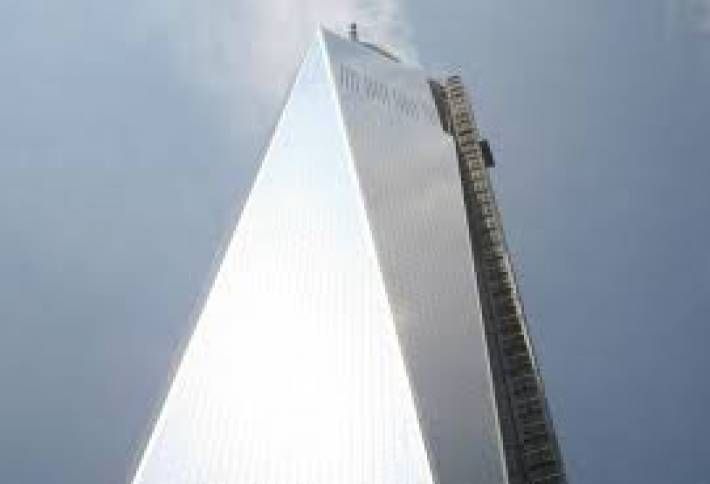 Cushman & Wakefield is moving its Downtown NY office to 10k SF in 1 WTC. Cushman reps the Durst Organization for the leasing at the building. C&W repped itself on the tenant side, and C&W’s Tara Stacom, Alan Stein, James Searl and Justin Royce, alongside JRT Realty’s Jodi Pulice, repped Durst in the deal.