New York Construction Finally Slowed Down In 2017, But Office Will Pick Back Up 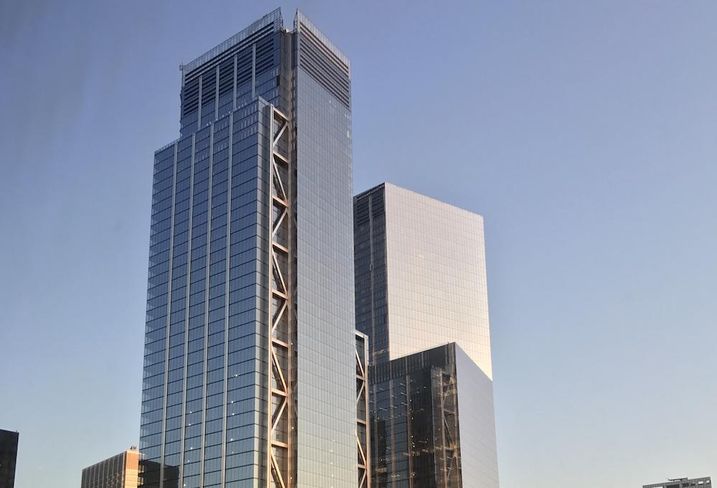 It would have been virtually impossible for 2017 to match the previous year's construction pace, but that does not mean a slowdown has begun.

The New York Building Congress released a study on Friday projecting construction spending across all markets in the city from 2017 to 2019, and its chief finding is that construction will "remain white-hot," according to NYBC President and CEO Carlo Scissura.

New York City construction projects set an all-time yearly spending high of $52.2B in 2016, and while the NYBC projects spending on 2017 projects to decline 13% to $45.3B, that would still make it the second-most-expensive year in the city's history. If the NYBC's projections hold, 2018 and 2019 will both eclipse it, as they are projected to hit $52.5B and $50.1B, respectively.

The lion's share of that rebound comes from office construction, where massive development such as Hudson Yards and the World Trade Center continue to rise into the New York skyline. The NYBC estimates that 15M SF of new office space will be constructed in Manhattan by the end of 2019.

In news sure to encourage some New Yorkers at wit's end with the MTA, the transit organization is projected to increase spending to $6.5B in 2017, a sizable increase over the $5B it spent in 2016. Another $6B is projected for 2018, before the MTA's spending is anticipated to plummet to $4.7B in 2019.