The Leaning Tower Of The Seaport: Contractor Sues Fortis Over Tilting Condo Building 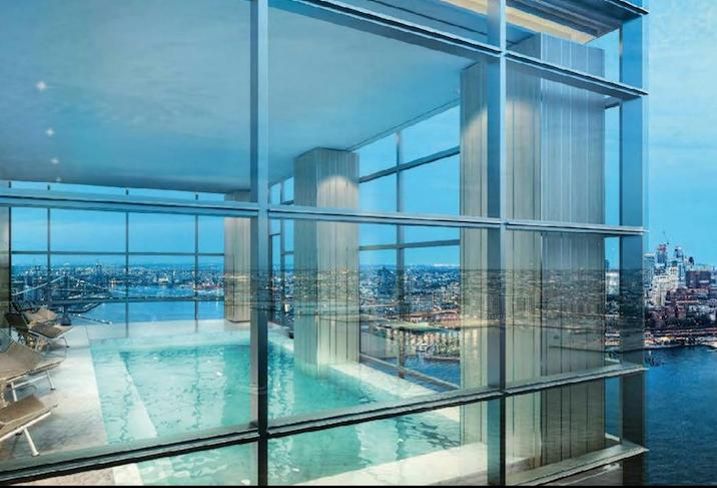 Pizzarotti
A rendering of 161 Maiden Lane

Pizzarotti, the contractor on the project at 161 Maiden Lane, filed a lawsuit against Fortis in New York State Supreme Court, Commercial Observer reports. Pizzarotti has overseen construction since 2015, and claims poorly executed foundation work done before it joined the project is causing the problem.

The suit states that “there are structural issues, unusual settlement up to three inches, and the building is leaning three inches to the north.” The determination was made by a concrete company recently hired to work on the building. The previous concrete contractor, SSC High Rise Construction, pleaded guilty to manslaughter after a worker fell to his death on the site, The Real Deal reported.

Pizzarotti alleged Fortis tried to save money by avoiding driving piles into the ground at the site, instead using a cheaper remediation method to stabilize the ground around the foundation. The firm also claimed that the building will keep moving unless changes are made — and that it is worried that parts of the facade could fall off.

“This lawsuit is patently false from start to finish and nothing more than simple defamation and a desperate attempt by a failing general contractor to divert attention from the fact it defaulted on yet another New York City project,” a Fortis spokesman told CO in a statement, adding that Pizzarotti has a reputation of being unable to meet construction deadlines.

The spokesperson acknowledged there is “an alignment issue” at the building, but said that it is still safe.