Developers Complaining RXR Scored $1B Contract Because Of Political Donations 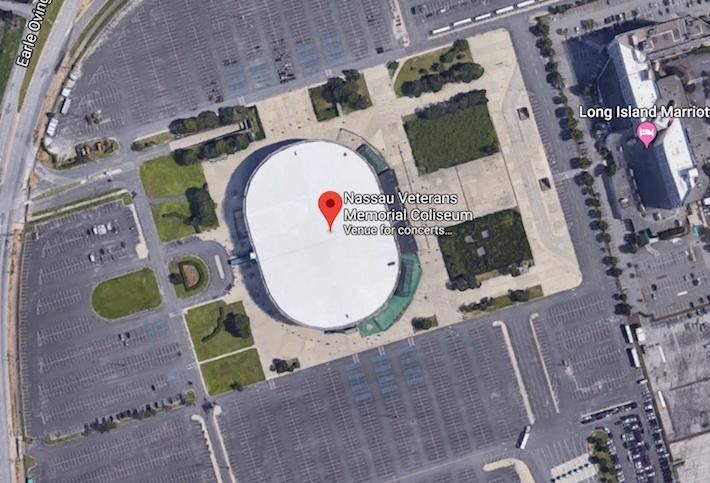 Developers who missed out on a $1B development contract in Nassau County say a RXR Realty joint venture was given favorable treatment and handed the project because of political donations.

“It’s pure pay-to-play,” a developer who had made a bid for the project told the New York Post.

He wants there to be a federal investigation into the decision, according to the newspaper, and another developer is threatening to sue the county over the move.

The development, to be called the Nassau Hub, will feature two hotels and 500 housing units as well as office, biotech and retail space.

Nassau County asked developers to submit proposals to redevelop the area around the Nassau Coliseum, and 17 developers — RXR among them — put in bids. RXR formed a joint venture with BSE Global, and that partnership was announced as the developers on the project last month after the county extended the deadline for expressions of interest twice.

An arm of BSE had already developed the stadium and has a lease on it.

The county argued that it has to choose RXR and BSE because of the lease. But some of the other developers claim they were given the gig thanks to significant donations to Gov. Andrew Cuomo.

RXR’s Scott Rechler, his family members and corporations, donated more than $500K to Cuomo’s campaigns over the last nine years, the Post says. Rechler is also on the MTA board, and was appointed by Cuomo. Rechler, whose development firm is based in Glen Cove on Long Island, has given $50K to Nassau County Executive Laura Curran, the paper reports.

“Aside from reinforcing the considerable public cynicism already attached to this process, the real question remains whether all of this is just a precursor to the county being compelled to explain itself before the taxpayer,” Blumenfeld Development Group head Ed Blumenfeld told the Post. His firm was previously developing a portion of the land, a lease which the county did not renew in May.

The lease only requires that the county and the tenant “reasonably cooperate” with one another if either wants to “develop any excess parking areas” according to the Post.

Rechler told the Post he did not contact Cuomo in relation to the development. Cuomo denied a history of donations had anything to do with the decision, as did the county executive’s office.

“This is a county project where we had no say, no knowledge on who bid, nor any preference on who was selected. Suggesting otherwise would be absurd and have no basis in reality,” Cuomo spokesperson Richard Azzopardi said.