We recently caught up with Spinnaker Real Estate Partners CEO Clay Fowler, one of Southwest Connecticut's most active developers, to get his sense of how the area figures in the paradigm shifts that are afoot in office and residential development. Clay will be on the bill as a speaker at our Westchester & Fairfield event on Thursday. 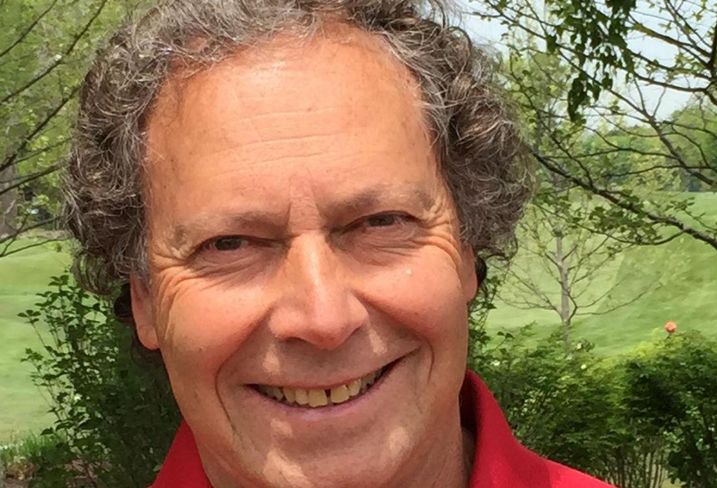 Bisnow: It seems like ground-up office projects in places like Stamford and Norwalk now very often also have residential. Is this the new norm?

Clay: There’s a couple explanations for that. Let’s go back 15 years. The mode of office was suburban office. People drove there. Plenty of developments went up along the Merritt Parkway.

Now people don’t commute as far if they don’t have to. If people can live near the office, they’ve gained a lot of their life back. Think of it like the old concept of a factory town.

And you can throw the car away if you want. That’s a lifestyle change. But there’s an economic reason for office and residential being side-by-side too: The nexus between daytime and night time parking.

You can open up spaces during the day for the office user when the resident who doesn’t work on-site leaves to drive to work somewhere else. The word is collisions. I believe you still locate where people are likely to collide with each as opposed to just colliding on the phone.

Bisnow: Interesting point about the phone. Can you speak to  how technology has impacted the way we live and how connected we are to work?

Clay: I have conversations with folks about that stuff a lot. The cleavage between work and life is highly blurred today. Work is there all the time. And the pace of work has increased because of the ability of the phone to immediately answer.

For me, I go away to Vermont, where I’m semi-connected. I have WiFi there and I’m checking my email a couple times a day, but I’m not staring at the phone all day.

I think it’s changed people’s definition of work and non-work. It hasn’t really helped people. People are nuts. You need time off. It’s changed work habits but also changed where they work.

Bisnow: Can southern CT compete with NYC to attract young talent to live and work—or does it even need to?

Clay: I have a pretty wide perspective on this being involved with the West Coast as well. Stamford can, because it’s cheaper and not that far out. So part of the answer is yes.

But can you merge work and play in Fairfield and Westchester? Not really. The smaller communities can’t really do it. Younger folks live a more active lifestyle, like one step away from a dormitory, if you will.

They have this need to be able to congregate easily. You can do that a couple places, but really only a couple. You’re not gonna find much of that in Fairfield. 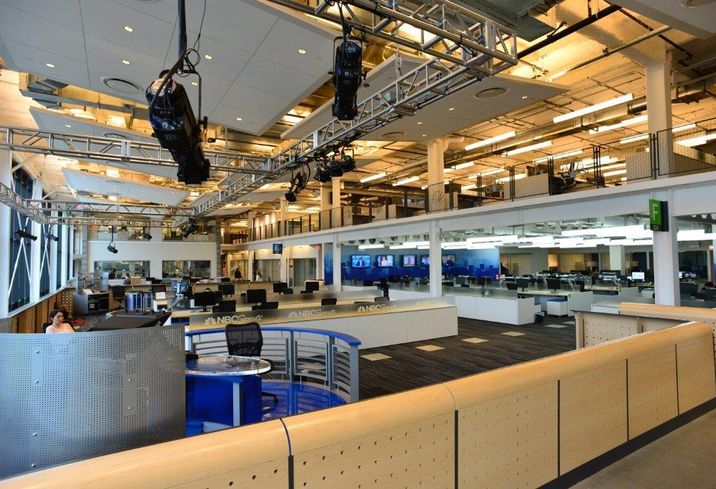 Clay: We’re doing that at The Commons in Stamford. You can do it, but it needs to be a large enough site. This project is anchored by an outpost of Chelsea Piers and NBC Sports has production space there. But it's big—700k SF.

If you take a 120k SF building on the I-287 corridor, you can’t turn it into a live/work/play paradise in my opinion. Can you make it look cool inside? Sure.

But it’s not like being in Chelsea or Brooklyn. A lot of those old office parks are becoming medical office space, which makes sense. The suburban office market isn’t dead, but it’s different now.

Bisnow: What parts of Connecticut and Westchester do you think are ripe for those elements to come together—surely some places are, right?

But it needs a more favorable political environment. Norwalk is also strong, although it’s different. One of very few new ground-up new malls in the country is about to be approved there. It will be anchored by Nordstrom and Bloomingdale's, with about 700k RSF.

We sold the site to General Growth Properties. But it’s still a bedroom community. There’s talk of a TOD district there, which would bring more of the live/work/play element. But it’s not dense enough to really support it at this point.

Bisnow: Can you talk a little about the projects you have in the works in Connecticut?

Clay: We have a rental under construction in Stamford. It’s 175 units, just north of downtown. It’s across the street from The Fairfield, a 263-unit project we did with Related Cos.

It’s a good location but not too central so we’re a little nervous. If you want to walk to downtown you can, and you can live without a bar right downstairs. We think it will be an older cohort, and we’re expecting empty nesters. 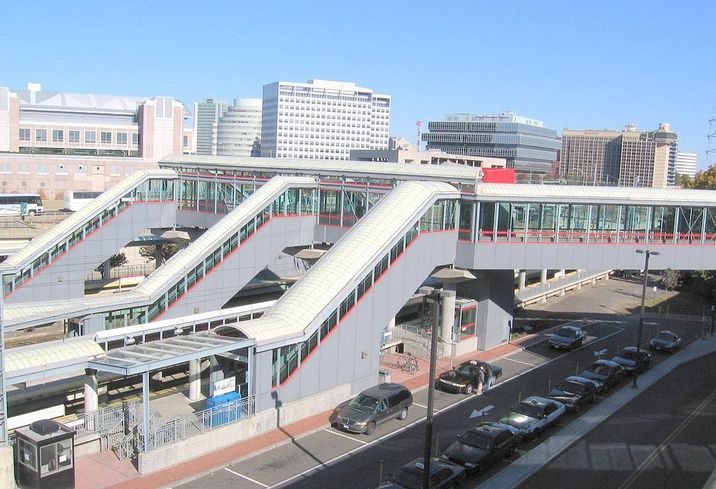 Bisnow: How did you come to develop so many properties in Oregon?

Clay: We're redeveloping an urban village project along the Willamette River in Portland. Every building is different, which is part of everything being organic. There are lots of parks and a streetcar line. I think that’s what you need: vitality and density and a sense of an urban fabric, and it’s not easy to create from scratch. In the South End in Stamford, the buildings kind of stand by themselves.

It’s important for a city to feel like a city, and for that it’s good to have a grid of streets in place or to create one if there isn’t one. You need density. You’ve got to put people there. People make stores and restaurants viable.

There, part of the secret sauce is the tremendous sense of pride in architecture that the city agencies have. We had to do a design review and an architecture review and the project’s better for it.

In Connecticut, you don’t see things like that. I’m not saying it’s a bad place to invest. It’s got its niches for more vibrant kinds of development. Parts of Lower Fairfield form that niche.

We'll see you at our event at 1 Elmcroft Rd in Stamford, this Thursday, starting at 8am. Sign up here.