Thursday night, the who's who of real estate — and hundreds of others who want to be in the room where it happens — gathered for the Real Estate Board of New York's 122nd annual awards banquet.

The event, long known as “Liar’s Ball," is a night of networking, closing deals and lashings of booze. It is also an evening for handing out the industry’s top awards. 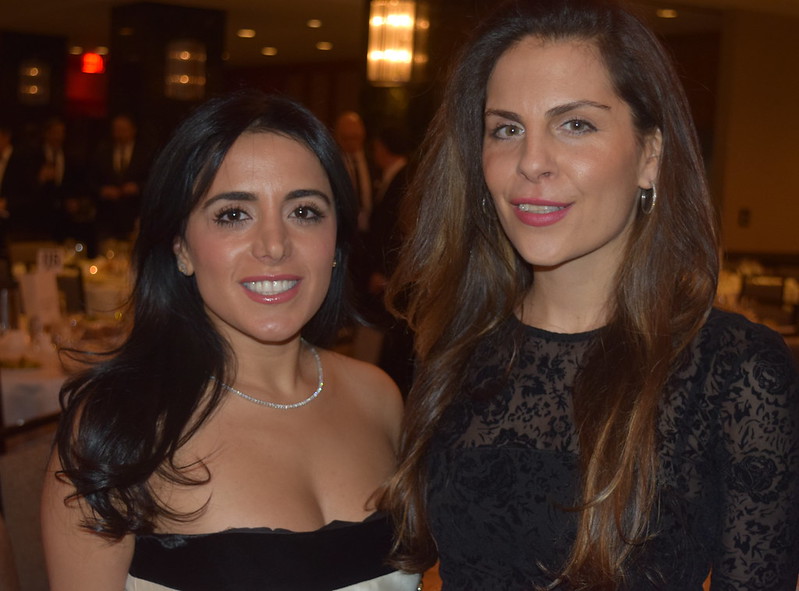