NYC Is Doubling Down On Short-Term Rental Regulation in One-, Two-Family Homes 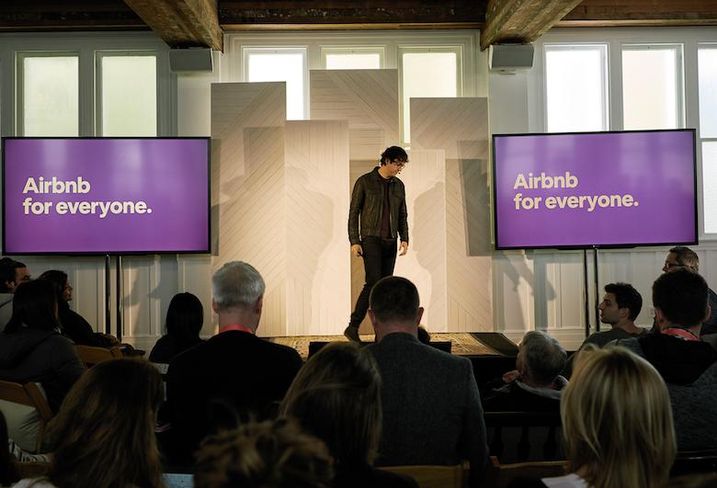 Mayor Bill de Blasio's administration is targeting the owners of one- and two-family homes that use short-term rental sites like Airbnb.

City enforcers are issuing a slew of violations for things like failing to install fire alarms and exit signs, the Wall Street Journal reports. The city’s argument against companies like Airbnb is that they push up rents and artificially shrink the city's housing supply, making it less affordable.

Typically, enforcement has focused on short-term rentals in buildings with three or more apartments, but city regulators are increasingly targeting one- and two-family homes.

Over the past three years, at least 193 owners of small dwellings have been issued a violation for not installing a hotel-style fire alarm. The city is now on track to issue 35% more fire alarm code violations in 2018 than it did last year, according to the Journal’s analysis.

Violations for homes without fire exits on each floor as required in hotels also jumped between 2015 and 2017, the report found. Homeowners without sprinklers systems were also issued with more violations over that time period.

“They are using a sledgehammer here,” Bruce Hecker told the Journal. Hecker was issued four summonses that could result in fines of more than $8K for rooms he listed in his Manhattan townhouse.

In May, Comptroller Scott Stringer’s office examined how much Airbnb helped push up rents between 2009 and 2016 in New York City by comparing growth in what rents would have been without listings on the site to what they actually were.

It found for each 1% of all apartments in a neighborhood listed on Airbnb, the rent in that neighborhood increased by 1.58%. That works out to be around $616M for 2016 alone. Airbnb disputed the findings, claiming the methodology was flawed and the results inaccurate.