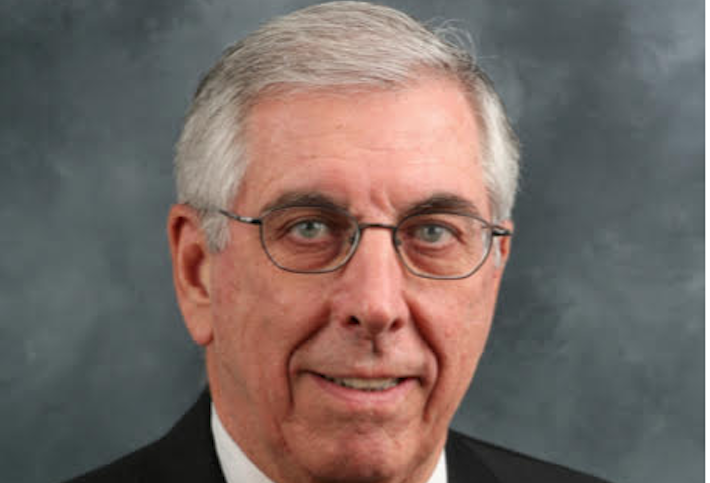 Edward Riguardi, a former JLL executive who was known as the "Dean of Property Management," died on Monday at his home in New Jersey. He was 85.

Riguardi, who retired in 2008, worked in New York commercial real estate for more than five decades and consulted for companies including Exxon, American Express, Bank of New York, Citibank and Merrill Lynch.

His is survived by his son, Peter Riguardi, JLL chairman and president of the New York Tri-State Region, as well has his daughter, Sarah Gerace, six grandchildren and five great-grandchildren.

Edward Riguardi began his career at the former Williams Real Estate, working in the operations and engineering department. In his 29 years at the firm, he rose through the ranks to become one of the company’s three senior executive vice presidents.

Before joining JLL, he was a chairman at Colliers ABR and founder and president of Koeppel Tener Riguardi. In the role of president, he created the property management group, which grew to 10M SF worth of institutional real estate, according to a news release.

Since 2010, REBNY’s Commercial Management Leadership award has been known as the Edward A. Riguardi Executive of the Year Award, which is given to members whose “career accomplishments include long-term leadership and significant contributions to the field of property management.”

He was a REBNY member for 58 years, serving both on the board of governors and the Executive Committee, according to REBNY. He was also a former president of the Building Owners & Managers Association of Greater New York.