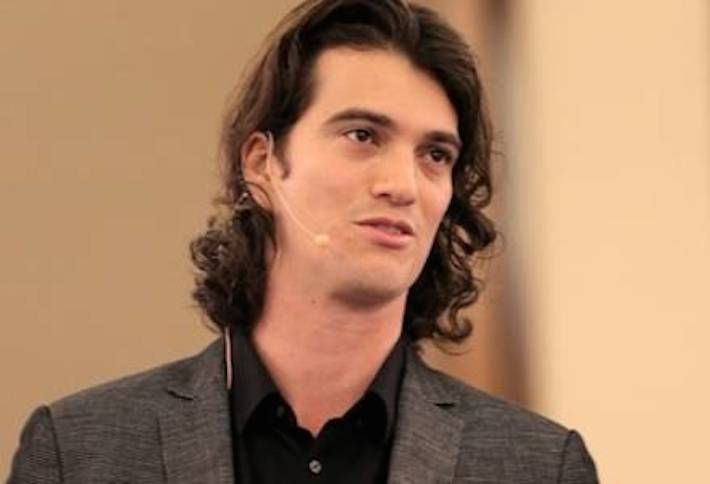 In the wake of WeWork’s IPO prospectus, revealed last week, a Manhattan landlord is trying to escape a lease with the coworking giant, claiming it has no guarantee it is worth as much as it claims.

In a lawsuit filed Tuesday in the New York State Supreme court, the landlord of 21-33 Irving Place — Belvedere Management Co. according to public records — is suing to terminate its lease with WeWork. The landlord is arguing that when it signed its lease in 2016, WeWork used a special purpose entity, and it guaranteed the holding company was worth north of $150M, according to The Real Deal, which was first to report the news of the suit.

However, it received news from WeWork two months ago that the holding company was being restructured into WeWork Cos., per the publication. Belvedere is arguing it wasn’t given the right notice about the “reorganization” — and has no certainty this new company has a net worth of at least $150M.

Through a spokesperson, WeWork said it "categorically" denies the accusations.

“Earlier this year, WeWork completed a corporate reorganization to become The We Company. This process had no material impact on the guarantees we provide to landlords,” the spokesperson said in a statement to Bisnow. “Landlords are critical partners to our business, and we highly value our relationships and our mutual success.”

Representatives for Belvedere could not immediately be reached for comment.

In its suit, the landlord claims that WeWork is “effectively foisting on the landlord a guarantor not of its choosing” and that it was not given “prior notice and prior proof that the substitute guarantor has a net worth of at least $150M.”

The complaint says the net worth of at least $150M was a “critical component” of the lease and a “material inducement” for the landlord to ink the deal. While the landlord says it informed WeWork it had defaulted on its lease in a hand-delivered letter, Belvedere alleges WeWork didn't respond to it or a follow-up letter sent earlier this month.

The We Company filed its initial public offering prospectus last week, and the world finally got a closer look at the operation’s inner workings and financials.

The prospectus revealed that the company lost $1.9B last year, and that it racked up $700M in losses in the first half of this year. It will likely continue to lose more money “in the foreseeable future,” it said.