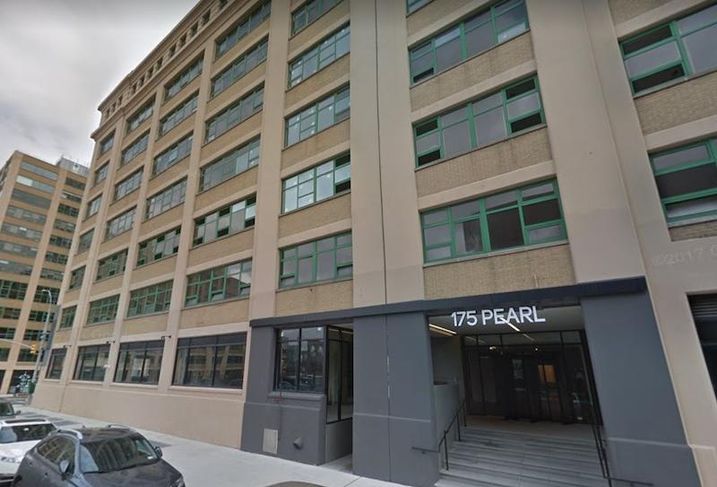 Kushner Cos. sold its ownership interest in a building at 175 Pearl St. last year to a company in which the Japanese government has a controlling stake.

In March last year, New Jersey-based Normandy Real Estate Partners bought the stake for $103M, Bloomberg reports. However, Normandy was operating for a subsidiary of Nippon Telegraph & Telephone Corp., according to the publication, which cites documents filed in Tokyo. The Japanese government owns at least one-third of NTT, which means it has a controlling stake.

This is the first known deal Jared Kushner’s family firm has completed with a government-linked company since he became a senior adviser to the president.

There is no evidence there has been any political gain for any of the parties involved, and those involved in the deal deny there was any political intent behind the sale, according to Bloomberg.

Kushner Cos. now co-owns the building with the NTT unit, with the Japanese firm owning 23% of the building through LLCs and more through a Normandy-controlled investment fund. Kushner still owns 5%.

Ethics experts have repeatedly raised concerns about Kushner’s family business while he has served in the Trump administration.

Earlier this month, it was reported that Apollo Global Management and Citigroup gave sizable loans to Kushner Cos. last year after top executives from both companies held meetings at the White House.

Last year, the firm also told potential Chinese investors to invest in a Jersey City apartment project where they could "work hand-in-hand with Trump son-in-law." The company’s attempts to secure funding for projects like 666 Fifth Ave. have been scrutinized.