2016 is going to be a big year for John Banks. The former energy lobbyist and City Council chief of staff is starting his first full year as president of the Real Estate Board of New York, after joining the group in March and officially taking over for Steve Spinola in July. 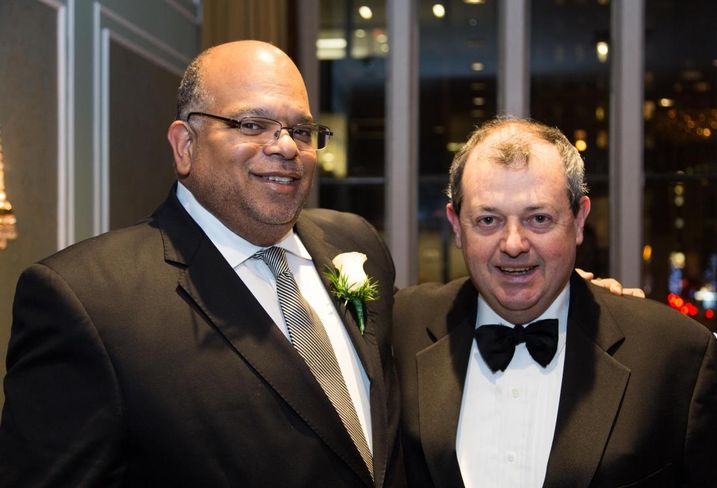 John is now the voice for an industry that's in the middle of, concurrently, a record-setting pricing boom and an affordable housing crisis. He spent three months learning from Steve, which prepared him to step into one of the real estate community’s most prominent roles.

“The first three months of the transition could not have been a better learning experience for me,” John told us before the holidays. “The opportunity to see how Steve did things, why he did things and who he talked to gave me great insight into how the organization works.”

John says the most important conversations he's had surround affordable housing. He’s been impressed by the nature of the talks from both sides: numbers and problem-solving, not bickering and rhetoric, he says. 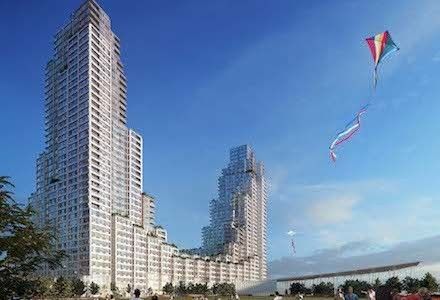 John says with both sides being intellectually honest about the three data points—land, taxes and construction costs, they understood and pushed the envelope appropriately to get the max number of units. But they stayed grounded in fiscal reality. That was all a math exercise.

We asked John what he thinks of New York’s sky-high prices and how they could potentially be squeezing out some of his members.

"We’re victims of our own success.” He acknowledged everyone seems a little more cautious these days. He called it “cautious bullishness.” 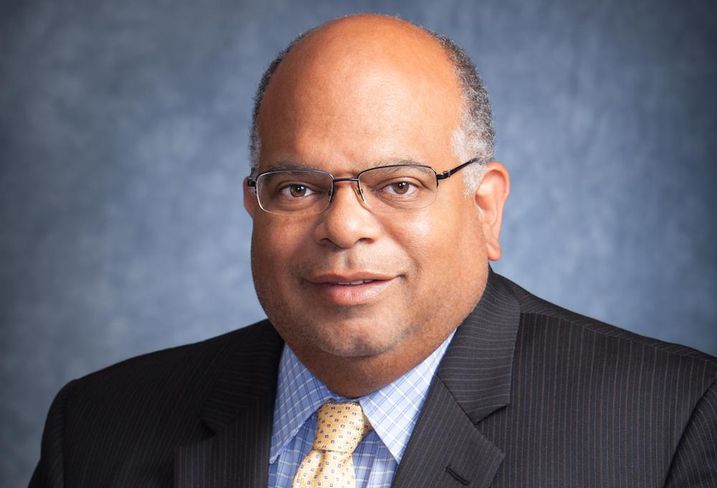 But, the fact is New York is a paragon of post-recession success and excess. The housing crisis wouldn’t be the problem it is if millions of people didn’t want to live in the city, he says. Same goes for office and hotel commercial real estate prices. Everyone wants to be in New York.

“All you have to do is count the number of tower cranes hovering over New York and you get a sense of what people think about the future,” John says. No matter what, from 2016 on, John is going to be a major part of whatever future that is.