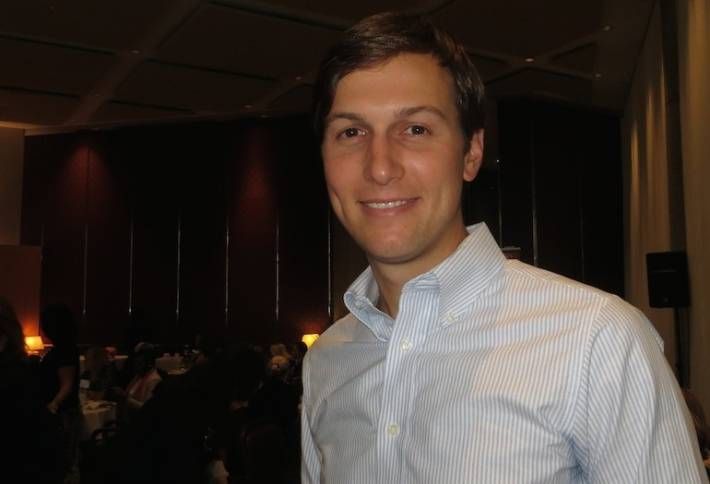 President-elect Donald Trump will get his first daily presidential intelligence briefing Wednesday and he wants another New York developer in the room with him.

Kushner Cos CEO Jared Kushner, Trump's son-in-law and one of the key forces behind an unprecedented campaign victory, appears poised to become one of the most powerful men in the country, according to a tweet by NBC anchor Andrea Mitchell.

The President's Daily Brief, as it's also known, is a daily event during which intelligence and military officers visit the Oval Office and inform the President of vital issues around the globe, with reports from the CIA, NSA and FBI.

Jared, who does not have an official role with the transition or the coming administration, is married to Ivanka Trump, The Trump Org EVP for development and acquisition, for whom the President-elect has also requested top secret clearance.

It's also been reported that Jared has been behind former New Jersey Gov. Chris Christie's diminished role in the presidential transition. All while being one of the more active developers in New York City.

With prominent projects in Times Square, Dumbo, Williamsburg and a supertall in the works with Vornado on Fifth Avenue, Jared is more of a force in New York City real estate than his President-elect father-in-law.