NYC Public Housing Needs $25B In Repairs By 2019 Alone 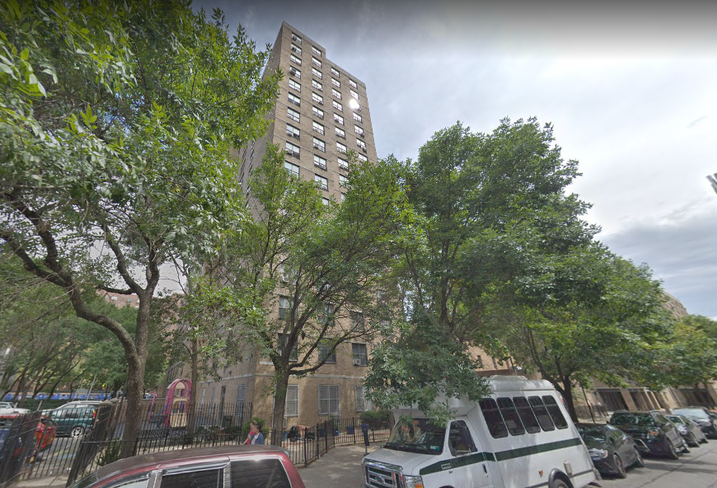 Fixing the problems at the New York City Housing Authority’s buildings will cost $31.8B over five years, with the vast majority of that money needed in the next 12 months.

Nearly $25B of the required funds do not fall under any public subsidy, Politico reports, citing filings it obtained. The $32B figure, which represents over one-third of the city’s entire $89.1B budget, comes from a study the city did between 2016 and 2017. More than $25B is needed for repairs within the next year, the study found.

"No housing authority is getting over a five-year period the money it needs to address simply its five-year need,” NYCHA Executive Vice President for Capital Projects Deborah Goddard told Politico. "When we're not treating the buildings, there's incremental deterioration. That's inevitable; it's predictable … It's like we have a loan on which we can't pay the interest.”

Last month, Mayor Bill de Blasio agreed to spend $2B over the next decade to fix the housing as part of a a settlement agreement with federal prosecutors. As part of the deal, the administration will pay $1B over four years to the New York City Housing Authority. It would then pay $200K every year for the next five years.

In 2015, the U.S. Attorney’s Office for the Southern District of New York ran an investigation that found lead paint in apartments had not been dealt with and that broken boilers were unattended to, meaning thousands of residents were without heating during one of the coldest winters on record.