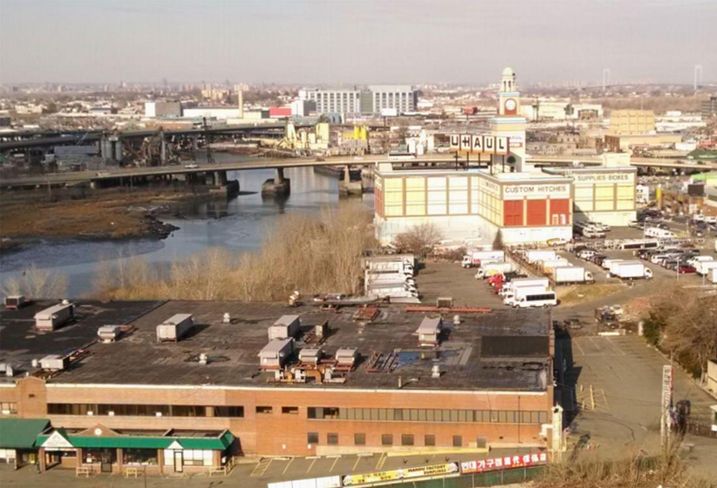 It’s been a rough few weeks for Mayor Bill de Blasio. The latest setback comes in the form of an about-face on a planned rezoning of a western portion of Flushing, Queens.

It was one of 15 areas where the administration had planned rezonings to help spur the construction of more affordable housing.

Council member Peter Koo, whose district includes the would-be rezoning, sent a letter to Departmnt of City Planning on Friday objecting to the plan on grounds that included concerns about straining the area’s infrastructure and transit capacity, Crain's reports.

As one example, federally imposed height restrictions on new buildings in the area, which sits near La Guardia Airport, would have meant either building impractically low or seeking FAA approval to build higher—a non-starter in the councilman’s view.

The plan would have transformed 11 industrial blocks into what would amount to a new neighborhood with public space, affordable and market-rate housing, and retail space. It called for as many as 1,600 new apartments.

Apparently it didn’t take much to convince city planning, because according to Crain’s, the same day, the department wrote the council member back, saying it shared many of his reservations and would bag the whole thing.

If the administration is to keep to its word of rezoning 15 neighborhoods, this means it will have to find one to take the place of “Flushing West.”

So far, one of the rezonings, in East New York, Brooklyn, has cleared all major hurdles and appears to be moving towards realization. Planning commissioner Carl Weisbrod has said the plan could be revisited in the future once concerns are addressed. [Crain’s]