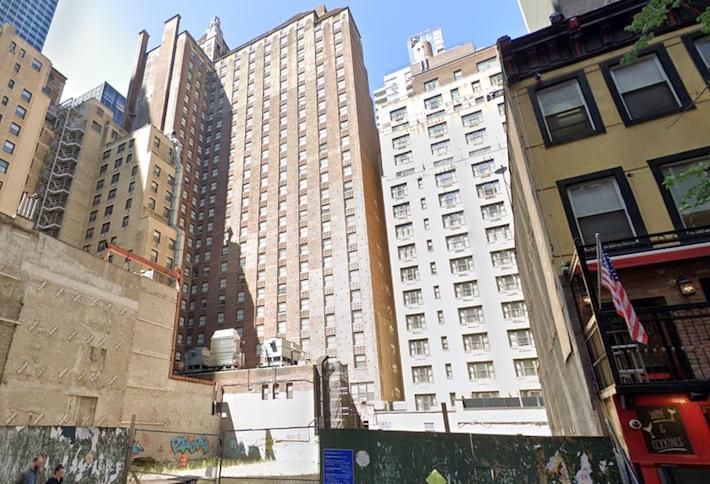 Amid a widespread withdrawal of Chinese capital from the U.S. real estate market, one firm is ramping up with the acquisition of a pricey Manhattan development site.

Hopson plans to build a 34-story tower with 200 units at the Midtown site, and construction is slated to begin next year, according to Mingtiandi.

The site was previously owned by New Empire’s Bentley Zhao, who was also planning to build a condominium skyscraper. Progress appeared to be stalled earlier this year, New York Yimby reported, with Zhao having filed plans for a development there back in 2016. The Sunset Park-based developer had paid $81M for the site in 2015.

Last year, now-defunct brokerage Town Residential sued the company, claiming it was owed $210K in consulting fees and a $2.2M termination fee for work on the project, The Real Deal reported.

This is Hopson’s first overseas investment, per Mingtiandi, coming at a time in the market that is seeing significant oversupply of luxury residential units. The company expects the total development investment for the project to total $225M — including the purchase price — with 60% of it to be funded by bank loans.

“The company wishes to expand its property investment globally through investments in high quality property projects in major cities in order to improve the group’s allocation of assets and bring returns to the group,” Hopson said in its announcement.

Chinese players invested some $3.8B in the first half of this year, which is down 95% from their annual spending over the previous five years, according to CBRE. However, real estate players say that while investors from that country have withdrawn, they are still present in the market. At Bisnow’s 2020 New York forecast last week, panelists noted that there are investors from many other countries keen to step in where China stepped back.