By the end of 2016, the median home sale price for all housing types in Brooklyn was up by more than 15%. The trend looks set to continue as more investors plant their flags in Brooklyn. 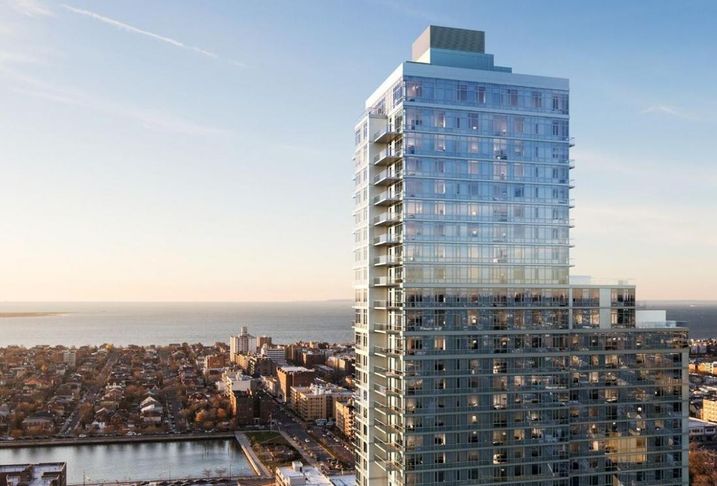 One of Brooklyn's advancing developments is a new, 30-story, 331-foot-tall, 236-unit mixed-use building in Sheepshead Bay, built by a partnership of Muss Development and AvalonBay Communities at 1501 Voorhies Ave. When completed, the building is expected to be the tallest in the area. The property is built on the site of a former 100K SF vacant lot purchased for $16M.

Muss Development principal Jason Muss said that Stribling will market the condos and will begin marketing the mostly one-, two- and three-bedroom condos on the upper floors near the end of April. There will also be two larger penthouses on the top floor. The projected sellout value for the condos is more than $63M. AvalonBay will manage the rentals on the lower floors. 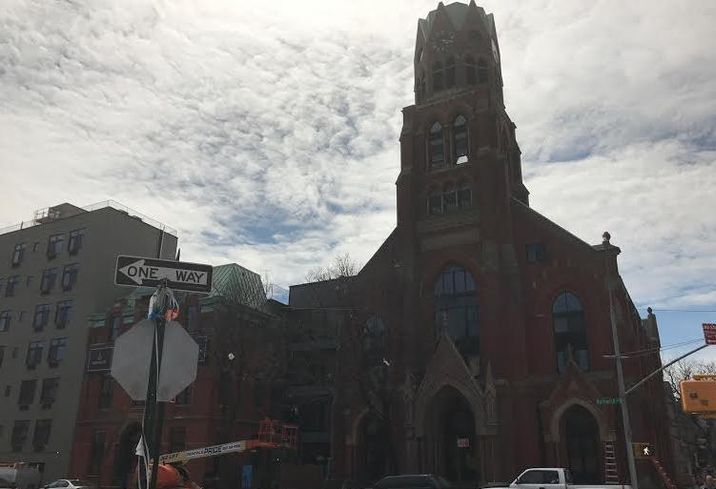 North of Sheepshead Bay, in Bushwick, Cayuga Capital Management principal Jacob Sacks and his business partner, Jamie Wiseman, have lived Brooklyn's great economic boom over the past decade. In 2004, the partnership bought a small Brooklyn apartment building and has leveraged that to acquire more than 35 residential and retail properties.

"People started realizing how great Bushwick is about 10 years ago," Sacks said. "The area has great transportation with both the L and JMZ lines and has become a center for artists and other creative personalities."

Among his projects, Sacks is finishing work at a 27K SF development site near the Myrtle Avenue JMZ transit hub at 626 Bushwick Ave. Cayuga bought the site of a former church, four-story middle school building and vacant land for $4.1M in 2012 and has turned it into 99 residential units, which will include 20 affordable units.

Sacks said the existing structures of the church and school remain, though the historic buildings are retrofitted for apartments.

"We left as much of the historic detail as we could, including some amazing church ceilings and brickwork from 1890 when the church was built," he said.

Sacks is also excited about developing office, entertainment and recreational spaces as well as residential spaces in Bushwick. His partnership brought MetroRock Climbing to a building on 321 Starr St. in a deal brokered at $9M. The project, near the Jefferson L Subway stop, with 50-foot ceilings, will have one of the tallest climbing spots in New York City.

Williamsburg is also a center of activity for Sacks, with its proximity to Manhattan and growing transportation options, Sacks said he sees an opportunity to combine residential, retail and office buildings there to create the best of a live/work/play environment.

This is most exemplified by Cayuga Capital's partnership with the owner of VICE Media's former headquarters on Wythe Avenue to redevelop it and the adjacent buildings running along Wythe between North 10th and 11th streets into an office, retail and entertainment complex.

"We are pleased that there are over a thousand hotel rooms coming to Williamsburg but we would prefer to focus on other sectors," Sacks said.

He has found a high demand for Williamsburg office space and wants to bring in grocery stores, specialty fitness, restaurants, select retailers and offices to the area. Sacks said that the knowledge economy's best creative and tech talent is already in Williamsburg and hungry for space. Toby Moskovits' The Generator development at 25 Kent Ave. will also bring in tech and creative companies to the neighborhood, and he and his partners are looking forward to all the growth. 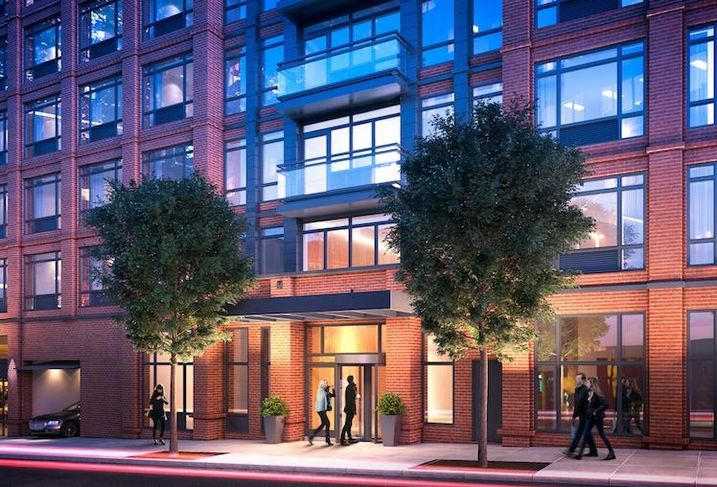 In nearby Dumbo, Megalith Capital Management is developing two adjacent properties, furthering the area's revitalization that Two Trees and the Kushner Cos. started.

One is a 105-unit rental building at 181 Front St. and the other is an almost-sold-out, 15-unit condo building at 200 Water St., both financed by Bank Leumi.

"People are coming to Brooklyn because they can get the new office space, waterfront views and escape Manhattan but still have the close proximity," Megalith Capital Management chief of staff Alexandra Hearn said.

The two residential properties are close to a new Equinox gym, and a redeveloped warehouse, turned into an office and retail space known as Empire Stores. Hearn said Brooklyn Bridge Park, the mom-and-pop shops and Brooklyn Roasting Co. nearby are all appealing draws to Dumbo.

While redevelopment projects are revitalizing Sheepshead Bay, Bushwick, Williamsburg and Dumbo, expect the price of housing in Brooklyn to keep going up.

Hear from these developers at Brooklyn's Hottest Projects & Neighborhoods at 1 Hanson Place on April 20.