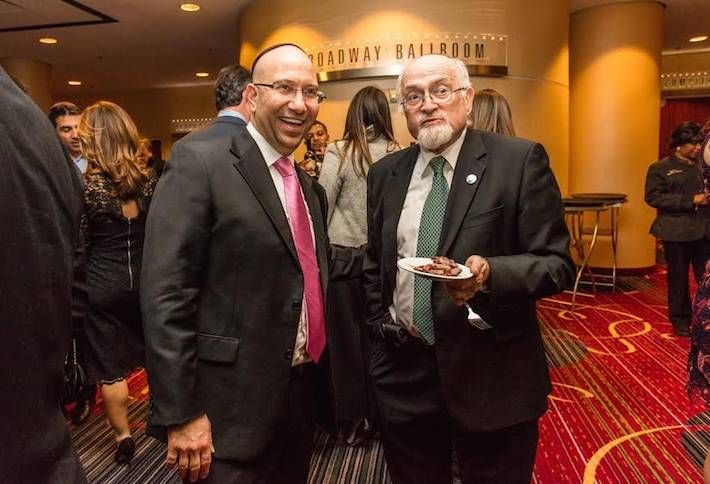 “While the multifamily market got off to a slower 4Q start in October, we believe this results from the lack of supply, not demand,” said Shimon Shkury, president of Ariel Property Advisors, shown with developer Morris Platt. “Pricing remains very healthy for property owners and we’re expecting a strong finish to the year on several fronts.”