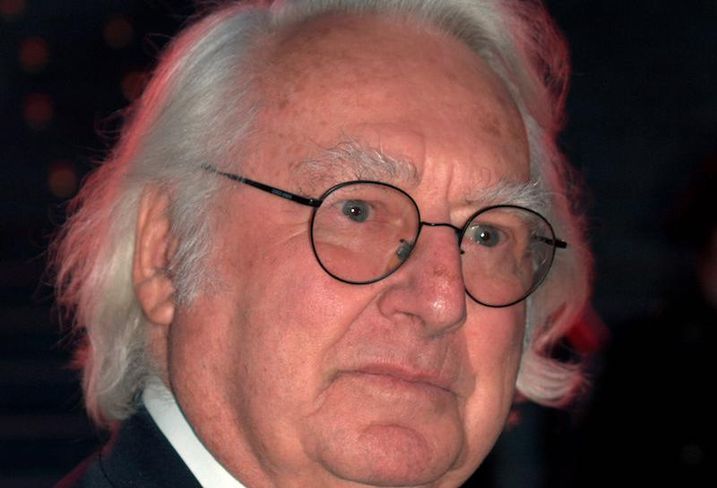 Five women have accused famed architect Richard Meier of sexual harassment in separate incidents that date back to the 1980s.

Two of the women who worked at his firm described times that Meier exposed himself to them when they had been sent to his New York City apartment, the New York Times reports.

A third woman said he grabbed her underwear through her dress during a work party. Another said Meier had her undress at his home so she could be photographed. A fifth woman who did not work at the firm accused the architect — a Pritzker Prize winner who designed the Getty Center in Los Angeles — of forcing her onto a bed and lying on top of her in the 1980s.

The Times conducted interviews with the women and several former employees at the firm. Meier has taken six months leave from his position, and said he was “deeply troubled and embarrassed” by the women’s accounts.

“While our recollections may differ, I sincerely apologize to anyone who was offended by my behavior,” he said. “I am leaving the company in the hands of a dedicated and outstanding senior management team.”

Richard Meier & Partners had to pay a $150K settlement to a 22-year-old communications assistant who said Meier had exposed himself to her during a visit to his apartment, according to the Times. The firm was also required to hold sexual harassment training, in which Meier took part, as part of the settlement.

Meier, 83, won the Pritzker in 1984, when he was the youngest-ever recipient of the honor.

His firm is one of the world’s most prominent, designing projects such as the High Museum of Art in Atlanta and the Jubilee Church in Rome. He established a graduate scholarship at Cornell University’s architecture school, which was intended to “recruit and retain the most talented women applicants.”

The school announced this week it will decline his new gift to name the chair of the Department of Architecture. Sotheby’s is closing an exhibition of Meier’s collages and silk-screens at its S2 Gallery in New York weeks early as a result of the revelations, according to the Times.