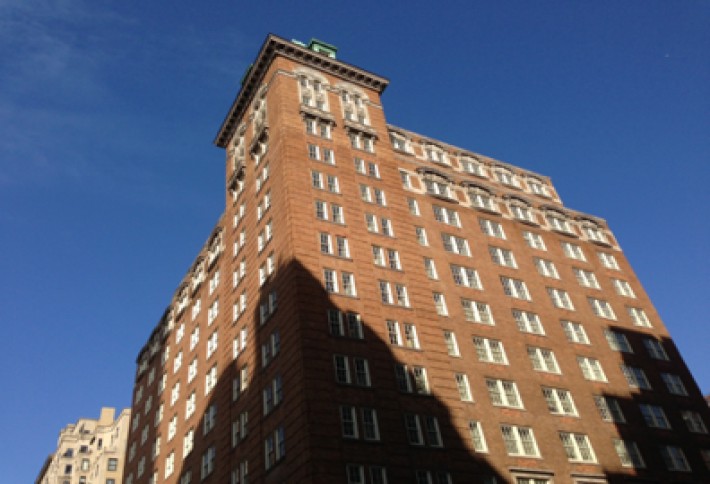 Are there any hip hotels north of 44th? Well, possibly. The denizens of trendier Downtown answered the question with their feet after Sandy, when many could be found at the Mark Hotel at 77th and Madison, reportedly including Katie Holmes, Naomi Watts, Russell Crowe, and Jonah Hill. With the possible exception of the Carlyle, it's as cool as it gets on the Upper East Side, and more real estaters can be found at its bar in the summer. Wouldn't it be literally the height of cool to live atop that corner tower (above), a 10k SF penthouse with 26-foot ceiling in the 50x47 foot living room? Sure, it's $60M, but that's 33% less than units at One57. 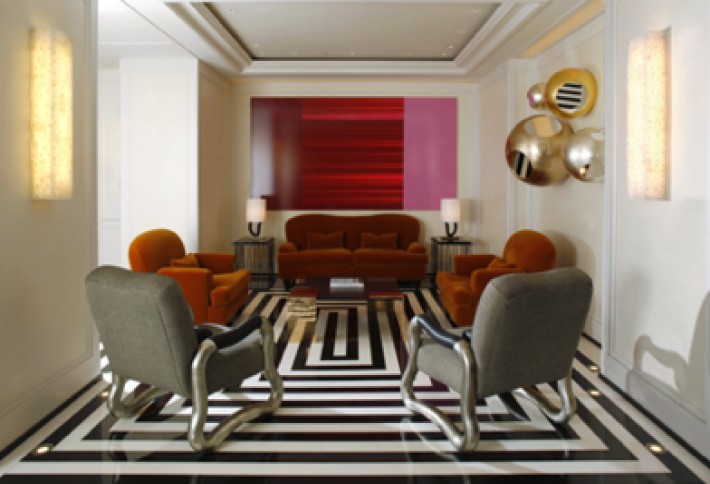 A 1927 neo-Georgian landmark, the place was purchased from the Rafael Group in 2000 by Mandarin Oriental, which flagged it as its NY property, then sold after six years to avante-grade developers Izak Senbahar and Simon Elias (known for edgy condos like the Laurel, Grand Beekman, Elektra, and, our favorite, 56 Leonard). They fully gutted the building except for the historic faade, and "re-imagined" it with the help of Jacques Grange, architect of homes to the stars like Princess Caroline of Monaco. Some call it "contemporary Parisian," but we'd say art tres deco. 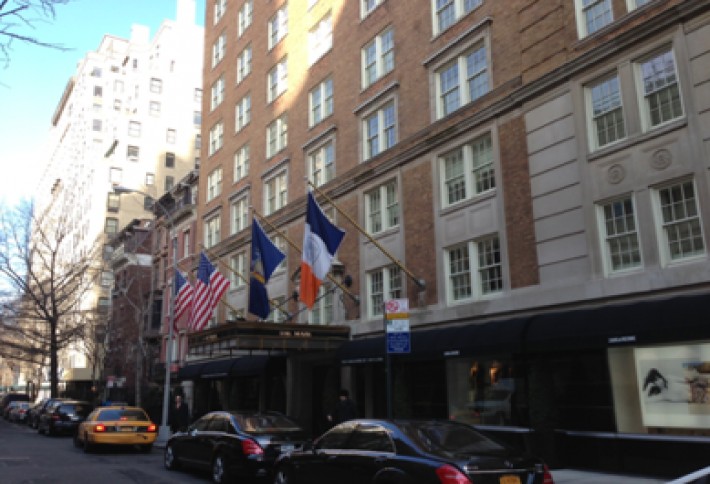 They closed it for three full years during a very green renovation, down to all the plumbing and floors, and reopened it in June '09, with 100 rooms, 50 suites, and 10 apartments. The hotel now has lots of jazzy features but appeals to worldly visitors who want the authentic New York experience of living in a residential neighborhood a minute from Central Park. 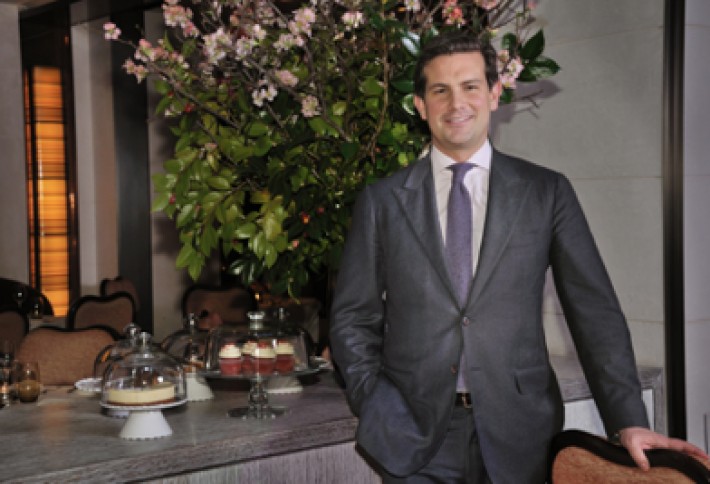 Two years ago, the hotel recruited as GM a genuine Frenchman, Olivier Lordonnois. He tells us he started at 18 against his parents' wishes working in the kitchen at The Ritz and Crillon in Paris while getting a masters in business and tax law, then went on to the Lanesborough in Hyde Park London and by the time he was 25 had become GM of Hotel Costes in Paris. Later he took on similar assignments at the Sofitel Le Faubourg and Hotel de laTremoille. He's on the road promoting the Mark to clients around the world 10 days every two months and just returned from six cities in the Mideast. And occasionally sailing in Anguilla and St. Barts where he picks up other tips on what's hip.

Sleeping through your alarm upon daylight saving time is so one hour ago. Email amanda.metcalf@bisnow.com.