Slate Property Group, on pace to double its size this year (it must be spending too much time at Arby's), wants to make sure the 1,000 apartments it's bought and developed keep delivering returns in the future. (And sharing how to max your returns is one reason we're hosting our Residence of the Future event next Wednesday.) Here’s the company's plan. 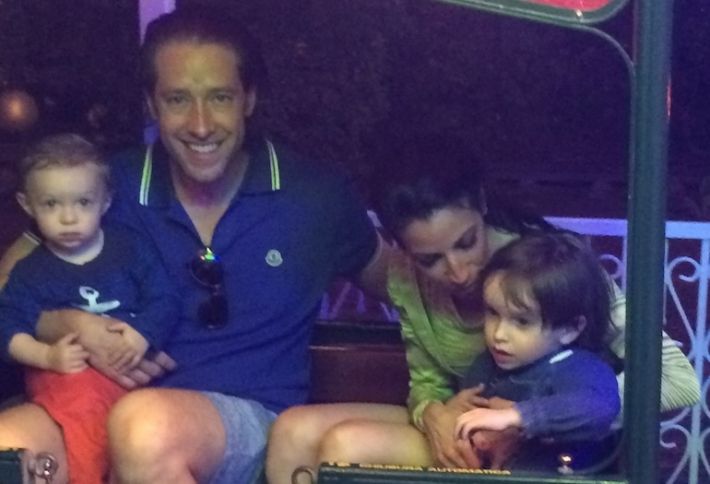 Principal David Schwartz, who's speaking at the event, tells us his company is keeping future operating costs low by shoring up energy efficiency in its developments now. Slate is big on insulation and air-tight seals, he says, adding that brick loses lots less heat than glass walls. Above is David, wife Haley, and sons Rex and Abe during last week’s Italy vacation. 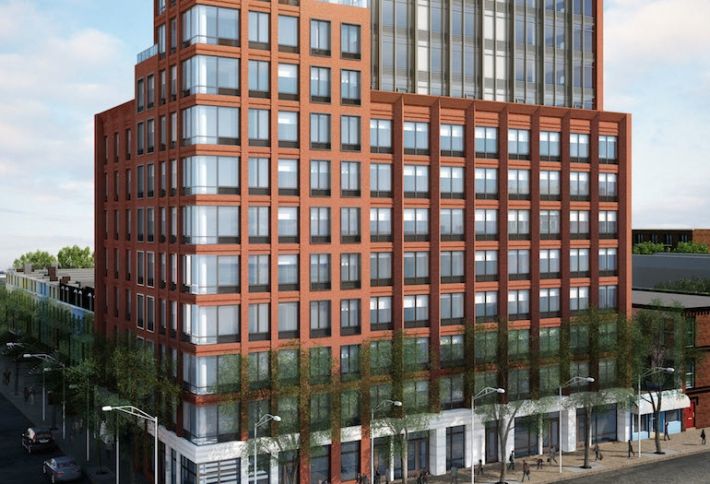 Slate puts down wood floors that can be sanded repeatedly and non-porous counters that won’t stain from, for instance, a single glass of wine (why would wine ever spill?), as at Park Slope’s 107k SF 470 Fourth Ave (rendered above), which is about to break ground.

3) Come for the apartment; stay for the affordability. 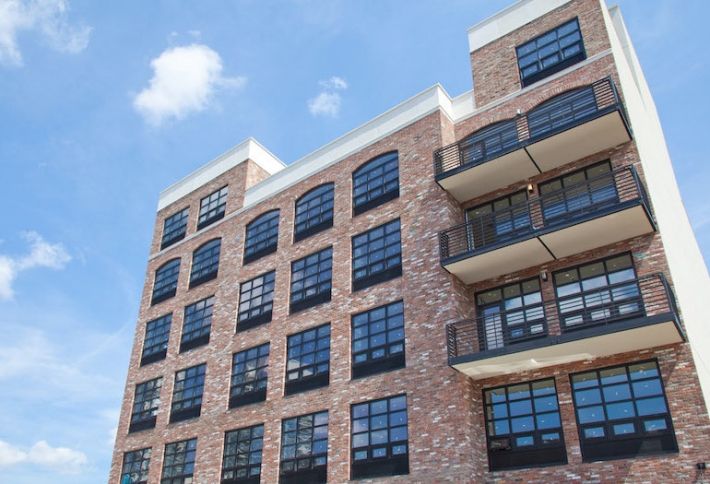 The company is angling to retain tenants by remaining affordable compared to the competition, such as Williamsburg's 28-unit 65 N 6th St (above). Slate offered one-bedroom apartments there at less than $3,000/month, while other prime Williamsburg apartments were going for $3,500. And thus it rented in 30 days, David tells us. (Grab a ticket for our Residence of the Future event here.)