Accounting firm EisnerAmpersigned a 151k SF early renewal and expansion after a contiguous floor became available in SL Green's 750 Third Ave. Up next: Alaska and Hawaii deciding they want to touch the Lower 48. 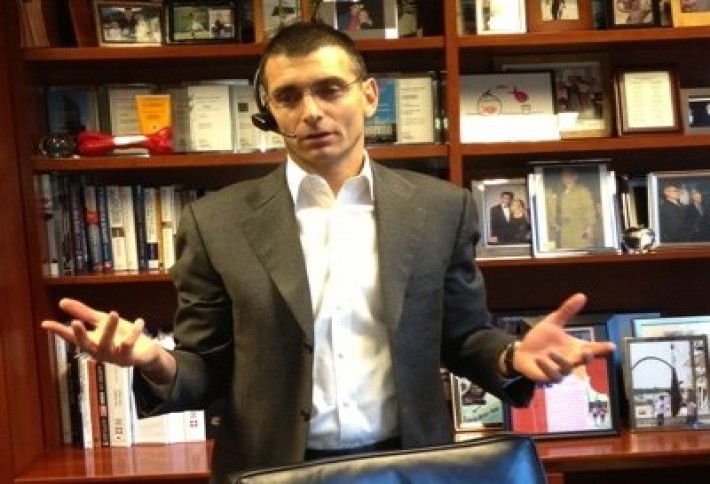 Newmark Grubb Knight Frank's Mark Weiss (snapped in his office yesterday showing us how to talk on the phone while juggling) tells us EisnerAmper replaced its existing lease, set to expire in 2016, adding an additional 11,400 SF for a "significantly longer term." He says the tenant was decisive, thoughtful, and analytical, and this space was a logical conclusion. Mark and colleagues Robert Eisenberg and Robert Emden repped the tenant. 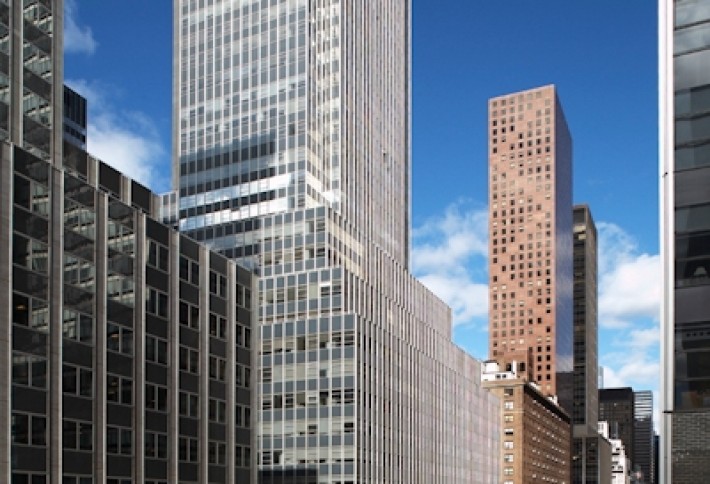 EisnerAmper CFO Brett James put it simply: Her firm is comfortable with both the landlord and the location. It moved there in '02, and SL Green bought the building from TIAA-CREF in '04. She says her firm was trying to decide whether to expand more in New York or New Jersey, but when a contiguous floor became available, Eisner Amper scooped it up. In New Jersey, it's building out two-and-a-half floors (85k SF) at 111 S Wood Ave in Iselin's Metropark, owned by the Halpern and Wilf families. Brett hopes to move in this summer, integrating four offices into that location. Mark worked with David Simson to rep EisnerAmper on this one.