Behind The Scenes: Hudson's Spencer Garfield 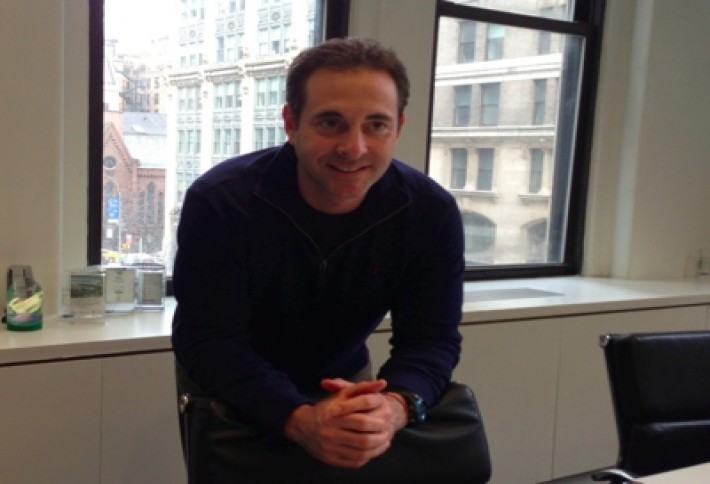 From his Gramercy Park office, Spencer Garfield sees the firm he co-founded 12 years ago, Hudson Realty Capital, as a white knight source of capital for middle-market borrowers with transitional properties. A typical client might be finishing a three-quarter-built project or have modest cash flow pending lease up. Or maybe it's in a secondary market written off by banks. Spencer runs originations and acquisitions for his team of 43, raising funds from institutions. Born in Roslyn, LI, he's a third-generation real estate man: His father is a property owner, and his grandfather was a hard money lender, attorney, and big SRO advocate for owners in the 50s and 60s.Spencers first job was at the Sylvan Lawrence Co, where he learned leasing and investment sales, skills he took to Newmark; on the side he got an NYU masters in finance. Two great professors turned him on to real estate, he says. He started his own boutique investment bank, Greenstreet Partners, and later Titan Capital. He gave back to NYU by teaching finance courses there for three years, but now his spare time is spoken for: driving his 11-year-old daughter and nine-year-old son to non-stop sports and social activities.

Stay tuned next for Bisnow's Behind the Scenes: Garfield and Odie. Email amanda.metcalf@bisnow.com.