What To Watch For On EB-5 This Year

If you’re considering using EB-5 financing to get a project done, this would be a pretty good time, says Polsinelli shareholder Dawn Lurie, who’ll be among the speakers at Bisnow’s NY Foreign Investment event on Jan. 19 at New World Stages. Often, there’s a wait-and-see approach taken by developers when government programs face an uncertain future (think 421a). But Dawn says the uncertainty since last month’s vote to extend the program without changes is actually fueling a rush of established regional centers applying to get in on the program before September, when it’s set to go for another vote before Congress.

Whatever form EB-5 takes after September, Dawn says it’s a fair bet that it’ll involve increased due diligence requirements and that it’ll take more resources and time to navigate the process. She says Senate Bill 2145, sponsored by NY’s Sen. Chuck Schumer, can act as a kind of “crystal ball” for what a new EB-5 may look like. 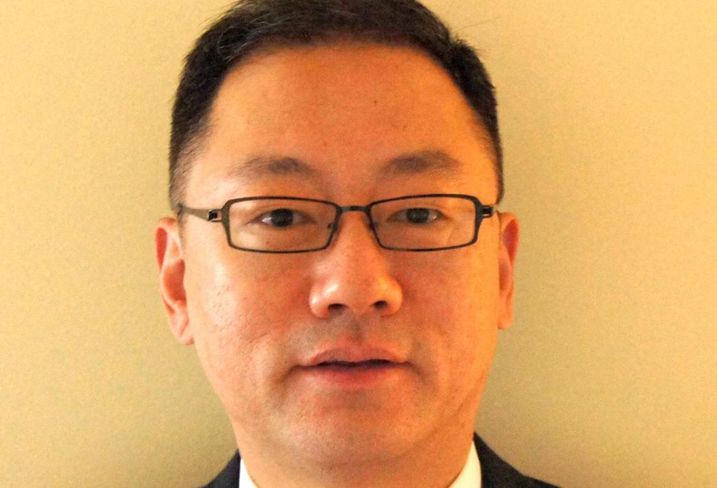 Xinyuan Real Estate US managing director John Liang, who’ll also speak at our event, says Xinyuan’s Oosten condo development in Williamsburg was able to take an IRR in the 20s and get it into the 30s from a $50M EB-5 investment that replaced a portion of the equity Xinyuan had put down.

He says it was like icing on the cake when a regional center approached Xinyuan after its capital stack had already been structured and ground had been broken—a sign, he says, that the project’s financials were especially strong. We’ll see you at our event on Tuesday, Jan. 19, starting at 7:30am at New World Stages, 340 West 50th St. Get more info and sign up here.