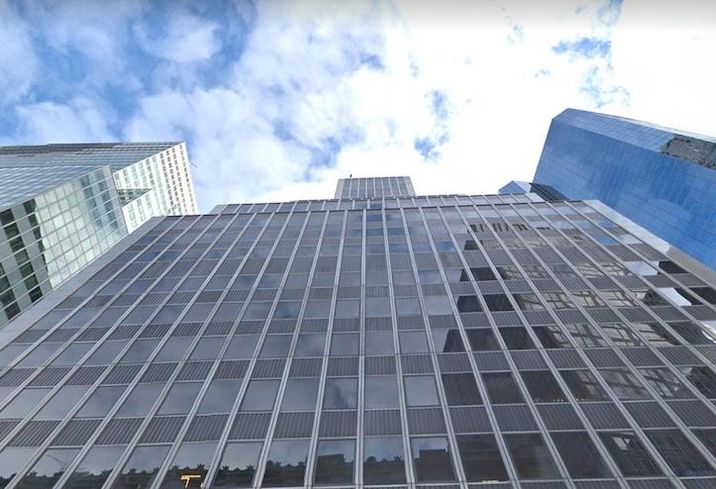 The Rudin family has reportedly reached an agreement to sell their property at One Whitehall Street for around $182M to members of the Chetrit family, The New York Post reports.

The motivation for sellers Bill and Eric Rudin is to help pay off the estate taxes for Jack Rudin, the chairman of Rudin Management who died three years ago, according to the Post. Jacob and Joseph Chetrit, alongside their cousins, Michael and John, have agreed to buy the building.

Rudin Managemenet placed the building on the market this spring with an asking price of $200M, The Real Deal reported at the time. The family business developed the building in 1962.

One Whitehall, which has retail tenants like the U.S. Post Office, Duane Reade and office tenants including the Regional Plan Association and trading card company Topps, spans more than 387K SF. Topps’ under-market leases expires next year, according to the Post.

The Rudin family had also been looking to sell 110 Wall St., but has killed sale plans now that One Whitehall is under contract, sources told the Post. The possible sale of 110 Wall was watched with intrigue in the market because the building is fully net-leased to WeWork for the next 22 years.

It has been a quiet year for the investment sales market in Manhattan. In the first half of 2019, a total of $14.1B worth of investment sales properties sold, a 33% drop from the same period last year, according to Avison Young's second-quarter figures. Dollar volume among office properties fell 45% to hit $1.4B, though the average price per SF went up 23% to reach $1,135.